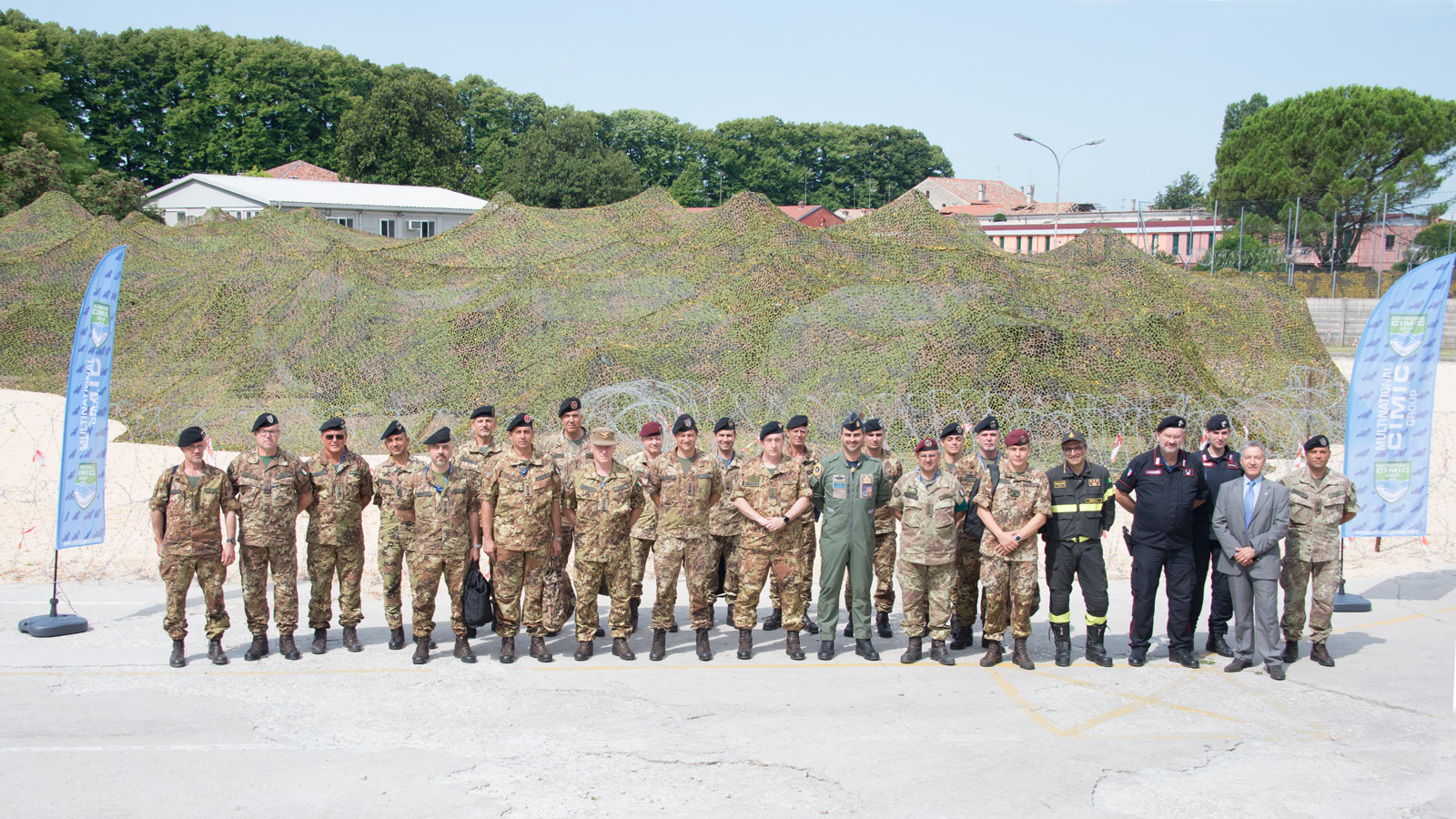 CREVAL is the main tool through which NATO certifies, by using a series of checks and criteria, the Operational Readiness of all Commands and Units of the Atlantic Alliance Countries. The Operational Readiness Evaluation of the Multinational CIMIC Group, carried out by a team of examiners identified by the Army General Staff, was carried out through the conduct of an exercise in which the Unit's operational capabilities were tested in compliance with the strict standards required from the Atlantic Alliance.

Specifically, this was done through the conduct of a computerized simulation (Command Post and Computer Assisted Exercise) where, following the forwarding of a series of “activations” reproducing events / incidents similar to those actually occurring and being managed in an area of operation during an Operational Deployment, verified the procedures adopted, the documentation provided and the timings for each intervention and for each sector (operations, logistics, personnel, etc.) in order to evaluate the overall capacity of the Unit to be used across the spectrum of NATO operations.

At the same time on the 4th of July, in the presence of the Brigadier General Francesco Bindi - Commander of the Italian Engineers Command - and representatives of the III Department of the Defence General Staff, the Army and Aeronautical Major States, the Main Joint and Combined Operational Command and the Center of Excellence for Stability Police Units of the Carabinieri, the first certificates as "CIMIC" Operators were awarded to Navy and Air Force personnel in service at the Multinational CIMIC Group. As the National CIMIC Center of reference, the Multinational CIMIC Group prepares and develops the specialized personnel which will work in the missions and International Deployments for which the Italian Armed Forces are the main protagonists. Currently the MNCG specialists are employed in numerous international contexts:

in Kosovo, as part of NATO's Joint Enterprise Operation, in the Joint Regional Detachment - Center (JRD-C); in Lebanon, as part of the Leonte Operation, at the UN Mission Command UNIFIL, the Joint Task Force-Lebanon Command (JTF-L) and ITALBATT; in Somalia, as part of the European EUTM SOMALIA operation, within the Staff of the National Support Element of the mission; in Djibouti, at the Command of the Italian Military Base of Support (BMIS); in Afghanistan, as part of NATO's Resolute Support Operation within the TAAC-W Command (Train Advise Assist Command West); in the framework of the European Mission EUNAVFOR Med, within the Operation HQ in Rome. 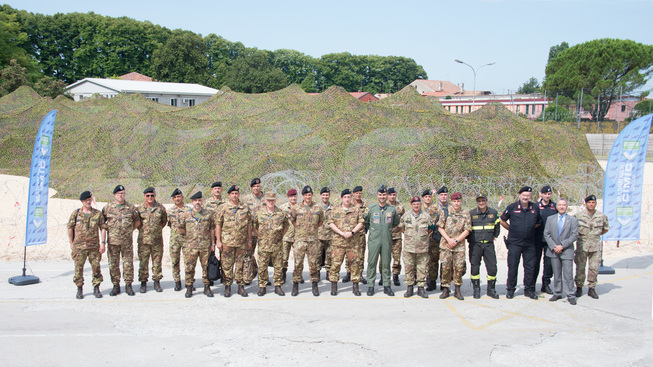 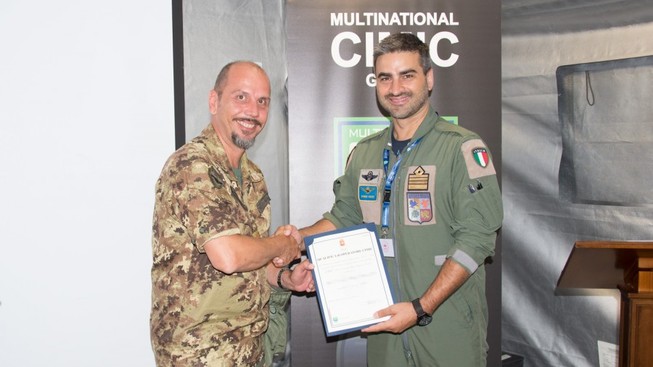 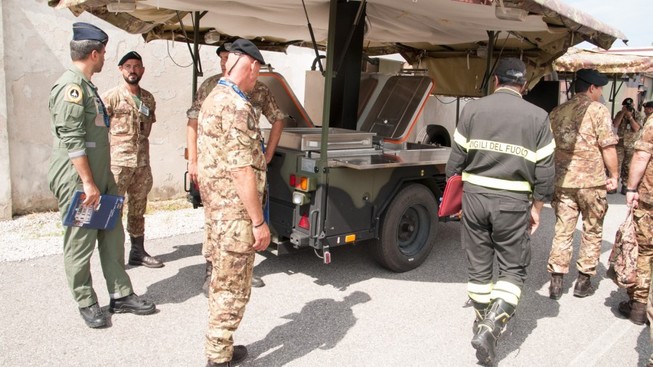 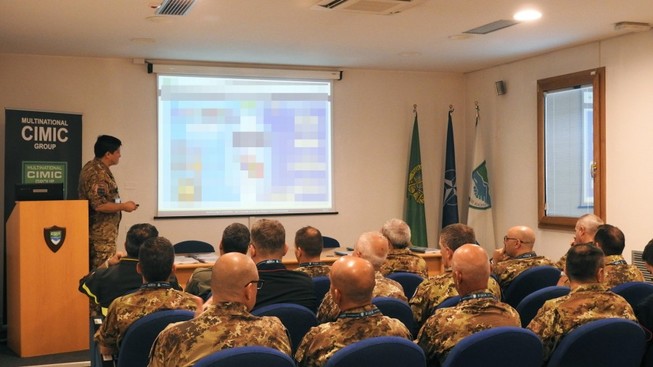 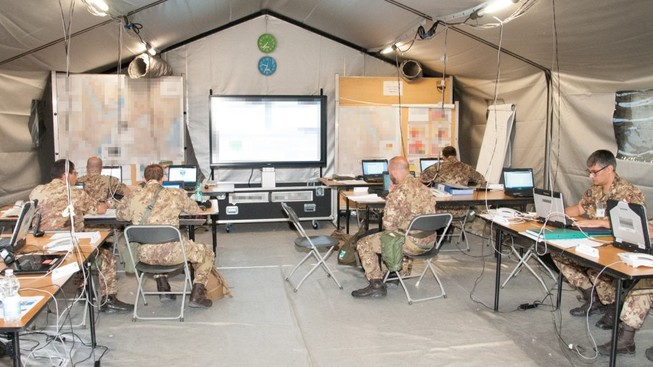 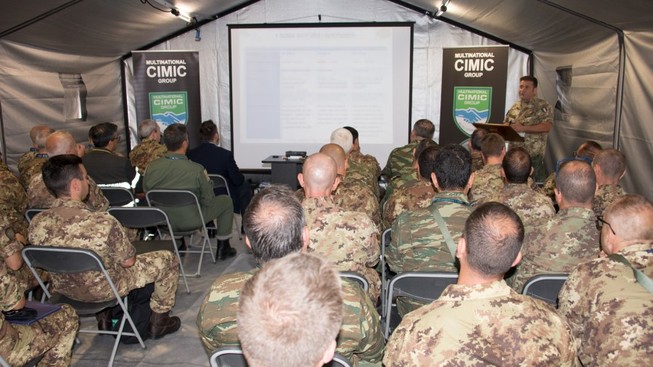 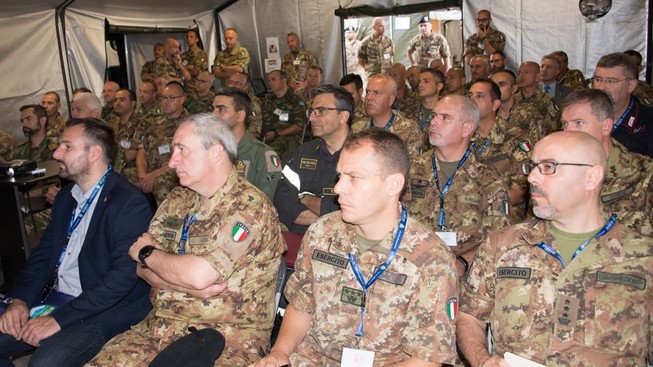 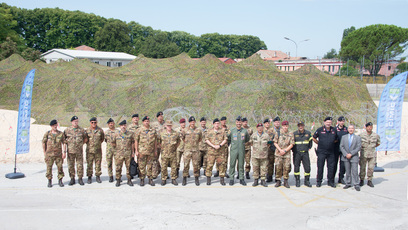 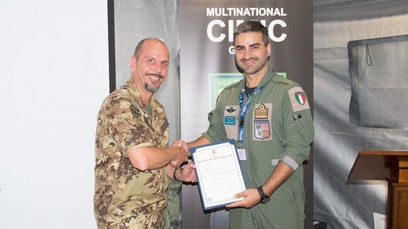 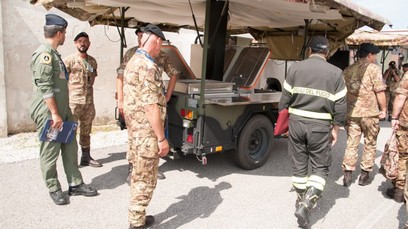 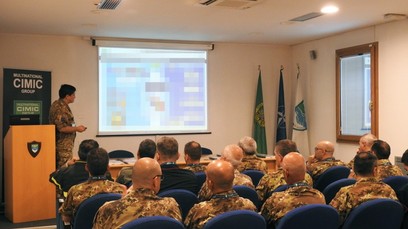 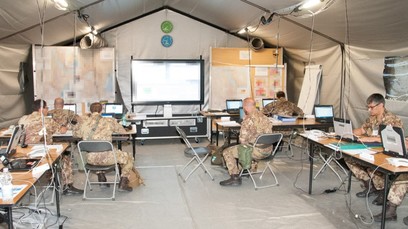 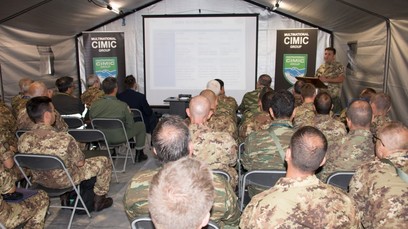 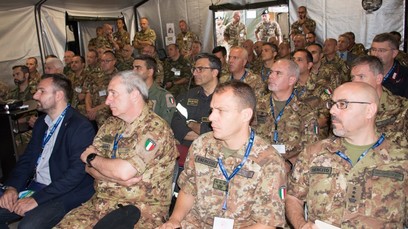