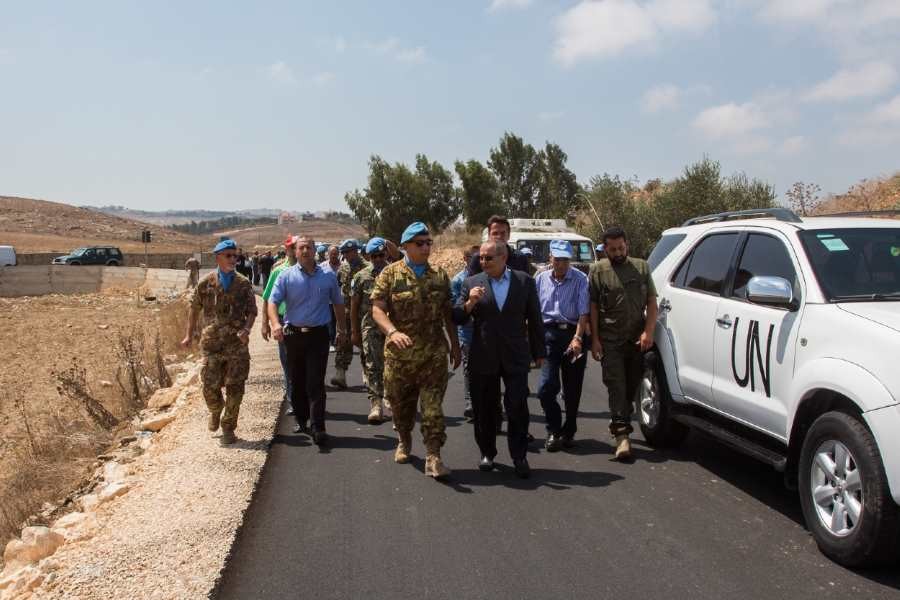 As part of the mission in Lebanon, the activities of the Italian contingent in favor of the local population continue

It was unequipped in Tibnin by the Blue Helmets of the Italian contingent of Sector West of UNIFIL, as part of the mission in Lebanon, a new way of communication extremely important for the development of the entire road network in the area, thanks to the opening of the new route, the passage in the historical center of the city of Tibnin will not be more 'obliged for all the drivers directed from north to south and vice versa. The new variant, about one kilometre long, will allow the main route of deviation and take the secondary roads, avoiding the passage in the historical center of the numerous vehicles that daily circulate in the area of Tibnin.

Mr. Nabil Fawaz, Mayor of Tibnin, a city with about 15,000 inhabitants, asked the Italian contingent for the construction of the road and, in about three months, between the planning stage and the execution of the works, the inauguration was work. The project was completed in partnership between the Italian contingent and the applicant Tibnin administration; the mayor took charge, initially, to carry out preparatory work such as the excavation of the carriageways, the construction of the retaining walls of the nascent road and to start the arrangement, even if only for a short distance, of the underlying layer of the mantle road before asphalting.

Italy has continued and completed everything, financing the works for the construction of the remaining part of the route and the asphalting of the entire stretch of road.

Particularly satisfied, at the opening ceremony the Mayor of Tibnin thanked General Paolo Fabbri, Commander of Sector West of Unifil, on the basis of the "Julia" / Multinational Land Force Alpine Brigade, for the excellent work of the Italian staff of the CIMIC cell that in a short time he was able to design and execute all the works that led to the inauguration of a very important work for the future of the inhabitants of the entire area of the Municipalita 'del Castello (of Tibnin).

Also in the area of Tibnin by the Italian contingent of Leonte XXIV in 2018 have already been delivered IT materials in favour of a public high school, is in the process of providing a bus from 14 seats to benefit the local cultural center and is about to go into execution the project to build a roof at the women's orphanage recreative area.

Assistance to the local population through the Civil and Military Cooperation projects for the Sector West of Italian-led Unifil is entrusted to the core of the highly specialized Italian Army of the Multinational Cimic Group of Motta di Livenza, present in Shama with 7 units, among Staff of Staff and that of the Tactical Cimic Team, at the helm of Lieutenant Colonel Giovanni Di Marco. 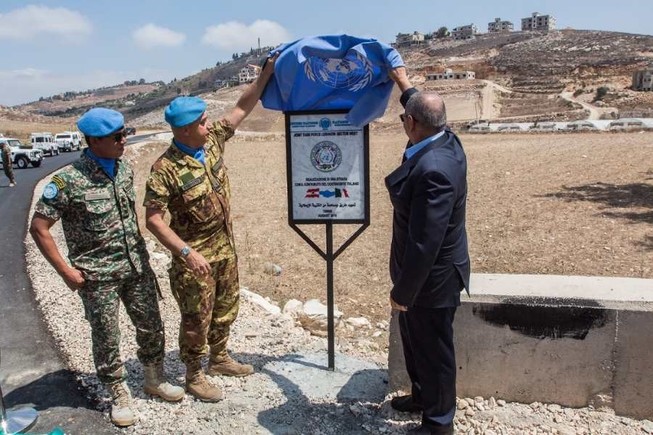 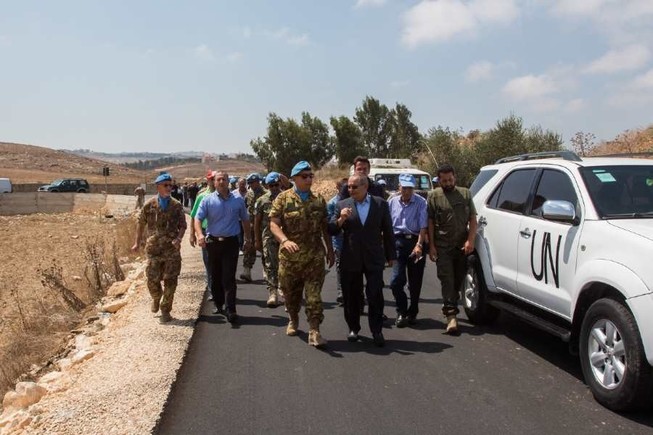 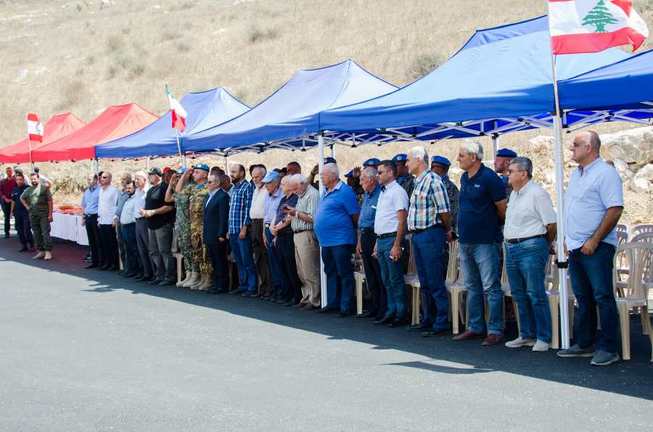 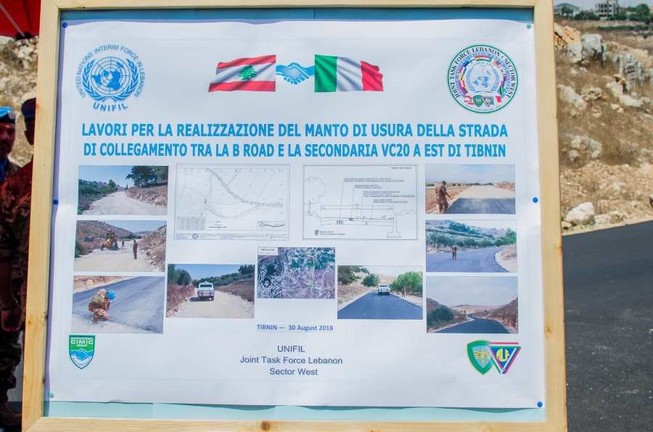 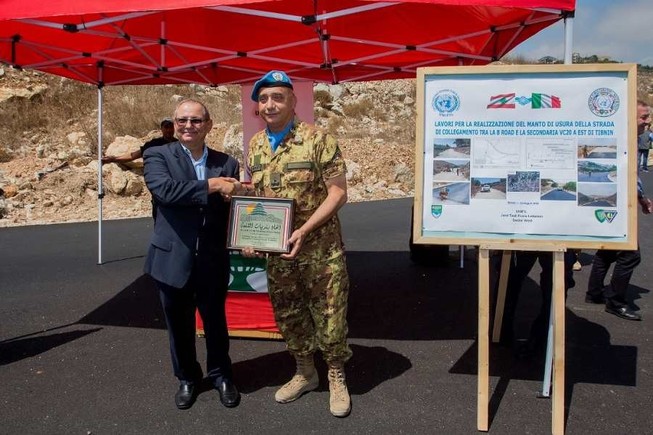 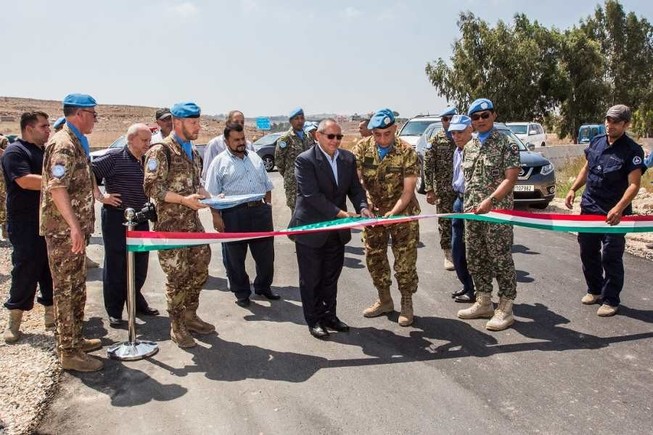 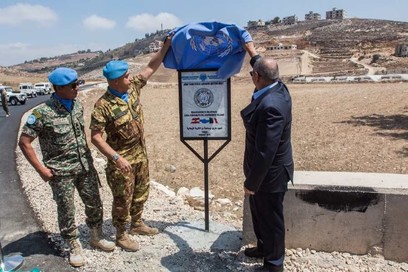 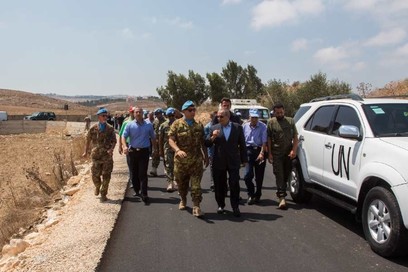 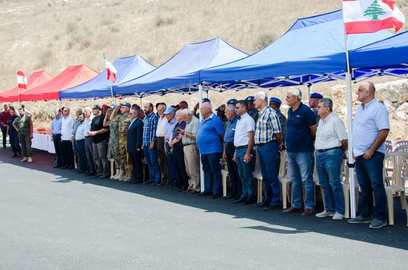 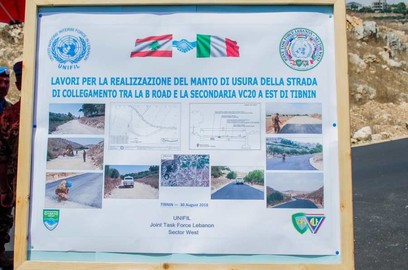 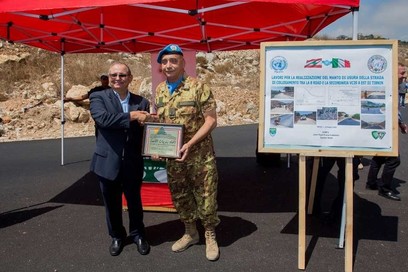 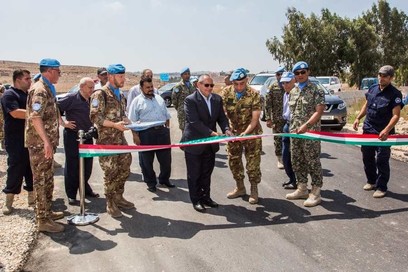