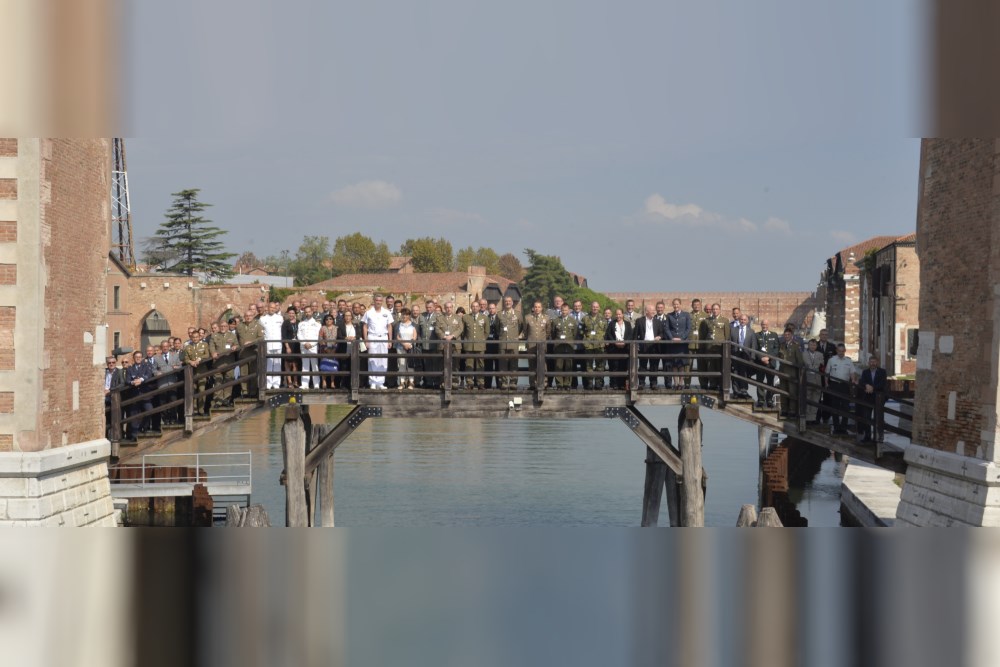 Venice, 18.09.2018. The first of the two days scheduled for the 11th International Forum of the Commanders of the Units specialised in Civil Cooperation took place in the splendid setting of Venice, inside the "Dante Alighieri" library of the Maritime Military Studies Institute. Military (CIMIC - Civil Military Cooperation) of NATO organised by the Multinational CIMIC Group (MNCG) of Motta di Livenza on the delegation of the Supreme Headquarters Allied Powers Europe (SHAPE).

The event, which brought together about 200 participants including several Commanders of the NATO Units and members of the Partnership for Peace (PfP) as well as specialists from the sector from 23 countries, represented an opportunity to share with civil authorities, representatives of organisations international (OI), governmental and non-governmental (GO / NGO), and the world of Universities, a moment of international comparison on issues related to cooperation and interaction between the Civil and Military component, now an essential factor in all operational scenarios.

This year the topics of the conference were the "Cultural Property Protection" as well as "Children and Armed Conflict", namely those actions undertaken by the International Community, analysed in light of the different perspectives of OI, GO / NGO and NATO, in terms of defence of children - as considered the most vulnerable and most susceptible to exploitation by one or more warring factions - and to protect the artistic and cultural heritage in territories devastated by armed conflict. Furthermore, as part of the development of the theme relating to the protection of cultural heritage, an exhibition has been set up with some of the most significant images of the photographic exhibition "Heritage in War. The art wounded in the images of the fund "- collection “Marzocchi” whose shots, made in the First World War by the Photographic Department of the Supreme Command of the Royal Italian Army, come from collections of the Museum of the Battle of Vittorio Veneto who kindly granted it use on the occasion of the international event.

The images, which document the damages suffered by the artistic heritage, were presented during an exhibition entitled "War & Art. WWI - Usa in Italy ", already hosted in Washington at the Pentagon.

Brigadier General Tonin Marku, Head of the CIMIC Division of the Supreme Headquarters Allied Powers Europe, in his greeting address highlighted how much the topics of the conference are relevant above all in terms of cooperation and coordination between the civil and military components.

Among the speakers who spoke, the lawyer Francesco Rocca - President of the International Federation of Red Cross and Red Crescent Societies - spoke about how destabilising the effects of a war on children and the repercussions on the whole society are destabilising; children involved in war situations can have psychological repercussions that can undermine entire generations and generate the emergence of other wars. Bringing real testimonies of children victims of violence in wartime, or in contexts similar to states of conflict (excessive crime, urban violence, etc.), stressed the need for children to be protected more than adults with a holistic approach that includes education, health, psychological support and development of interpersonal skills.

Among the authorities present at the conference are the Prefect of Treviso, Dr. Maria Rosaria Laganá, the President of the City Council of Venice, Dr. Ermelinda Damiano, and the Brigadier General Francesco Bindi, Commander of the Italian Engineers Command.

The Multinational CIMIC Group is a regimental level unit established in 2002 (then called CIMIC Group South) which is multinational - in addition to Italy, which represents its framework nation, contributing Greece, Hungary, Portugal, Romania and Slovenia - and inter-forces , powered by personnel from all weapons and bodies of the Army, Navy, Air Force and Carabinieri. The Unit also carries out training activities through an educational program which includes a wide range of courses attended by over 1,600 visitors to date. This is thanks to the many experiences in the field that the operators of the Multinational CIMIC Group, at the end of the employment at the main Operational Theatres, can pour into the training giving life to a virtuous circle of teaching: to realise what has been studied in the classroom and teaching in the classroom what is learned in operation to offer training that is always up-to-date and perfectly in line with current, changing and complex operational scenarios.

To date, MNCG specialists are employed in numerous international contexts: in Kosovo, Lebanon, Somalia, Djibouti, Afghanistan, and within the European mission EUNAVFOR Med, at the Rome Operation HQ. 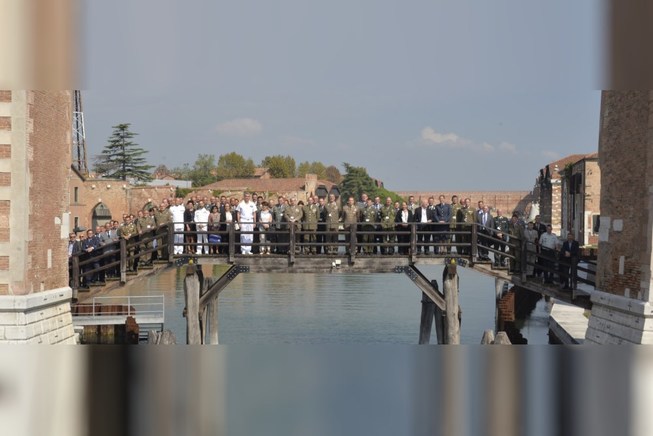 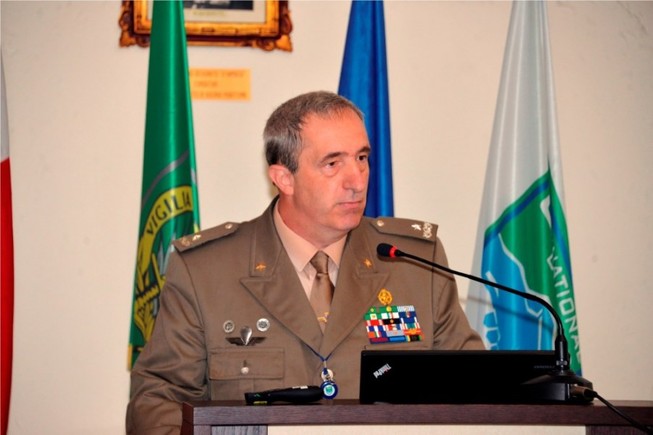 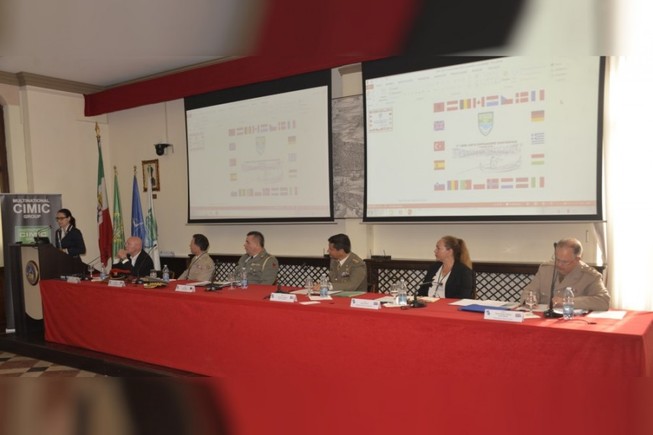 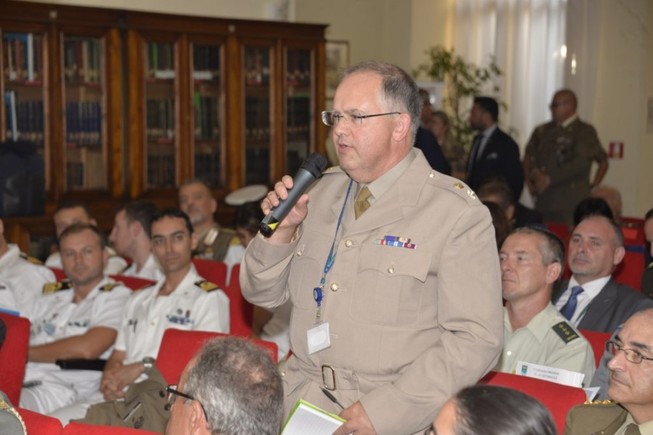 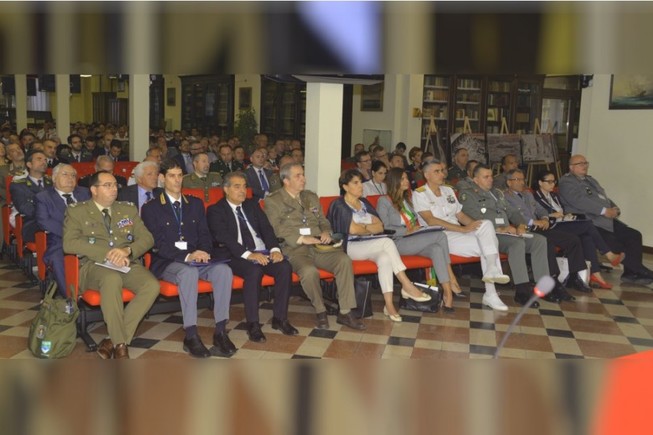 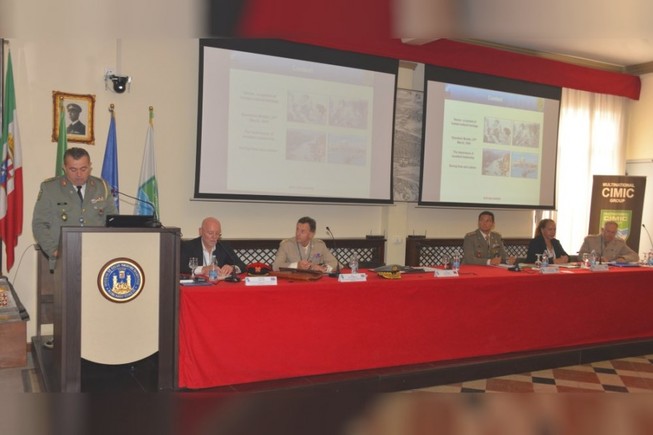 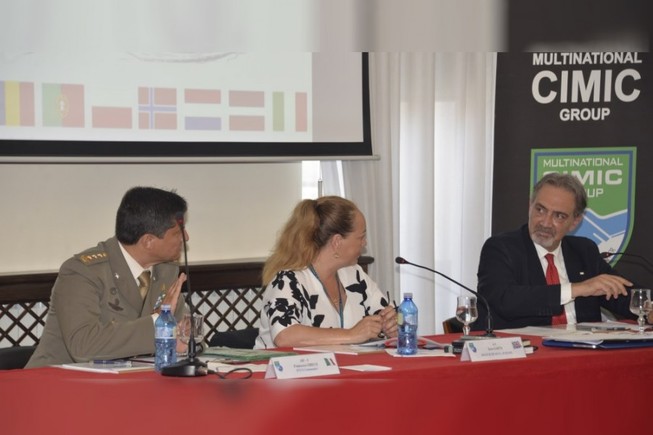 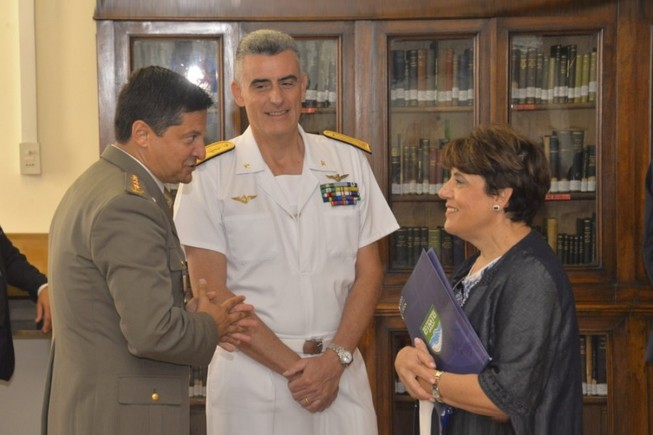 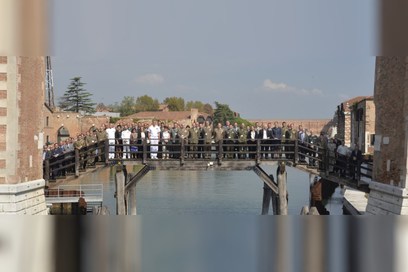 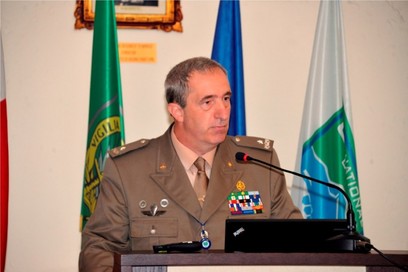 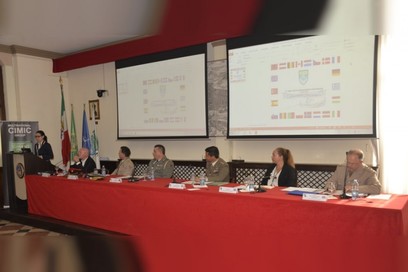 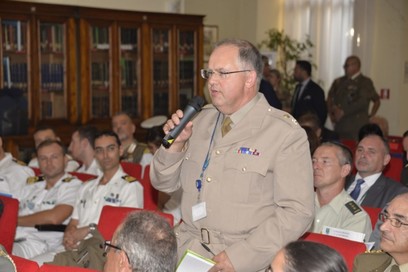 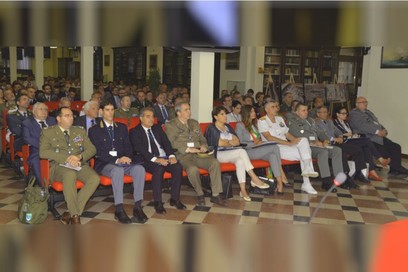 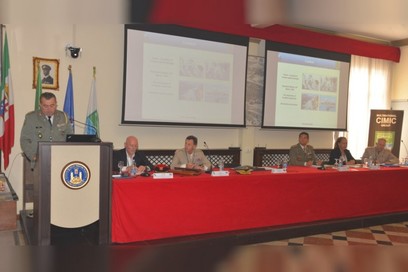 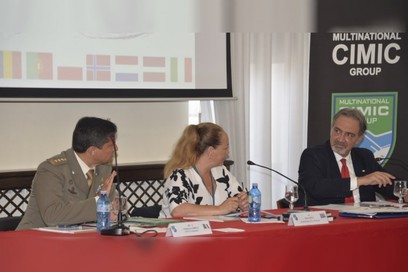 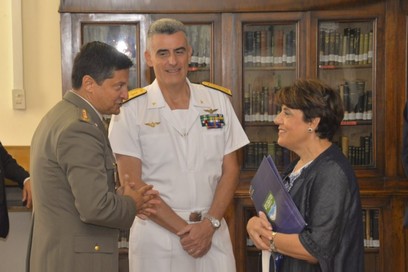