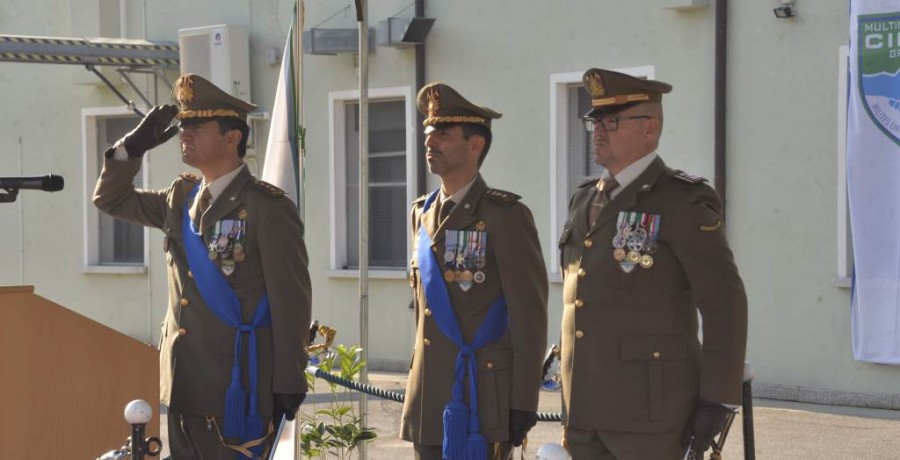 On Friday, October 12, took place the Change of Commander Ceremony at the "Mario Fiore" barracks, where the Multinational CIMIC Group is located.
Colonel Francesco GRECO formally transferred the authority and the responsibility of the Unit to Lieutenant Colonel Luca VITALI.
Brigadier General Francesco BINDI, Commander of the Italian "Engineers Corps", was the highest military rank officer attending the Ceremony. The General, in his speech, underlined the importance of the civil-military cooperation and congratulated the former Commander and the CIMIC operators for their job all over the crisis area where the Italian Army is deployed.
Besides, the Prefect, Maria Rosaria Lagana', and the Mayors of 16 Municipalities of the Treviso Province, with their presence, showed, once again, the good relationships between the Local Authorities and the Multinational CIMIC Group. 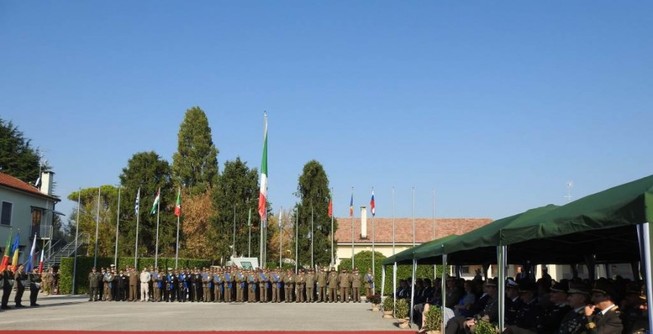 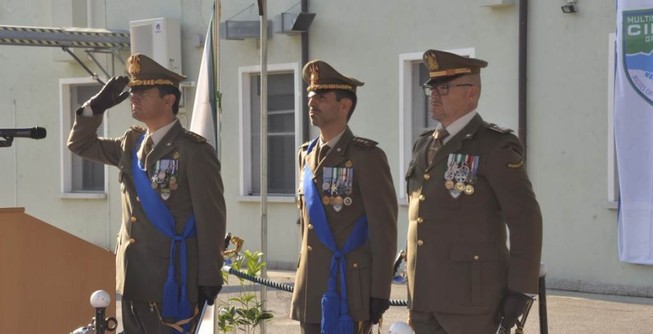 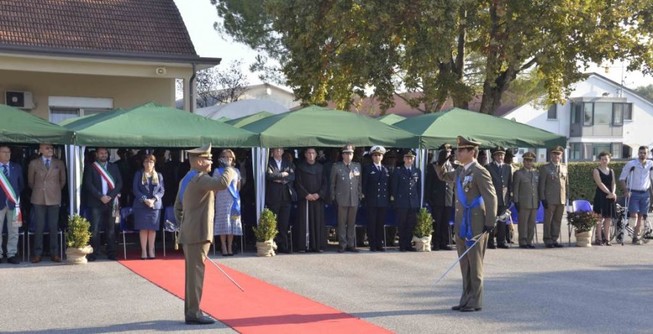 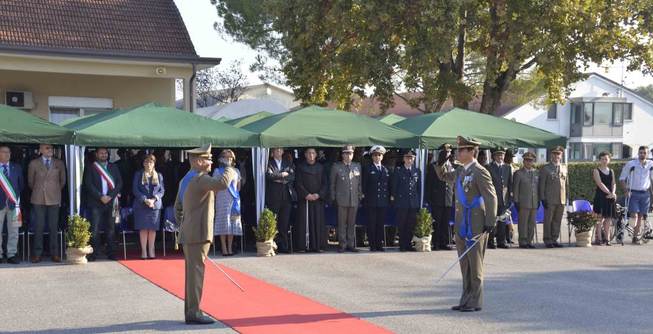 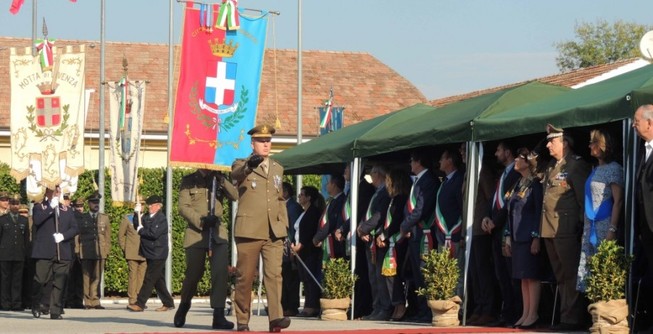 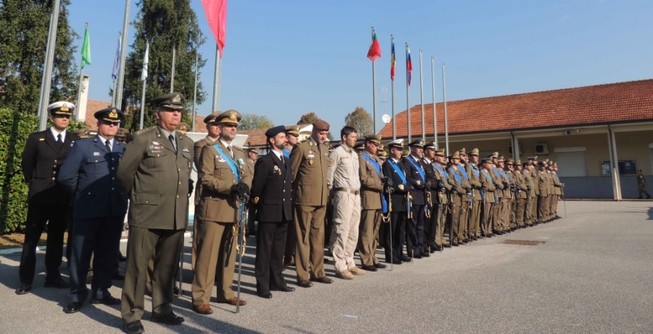 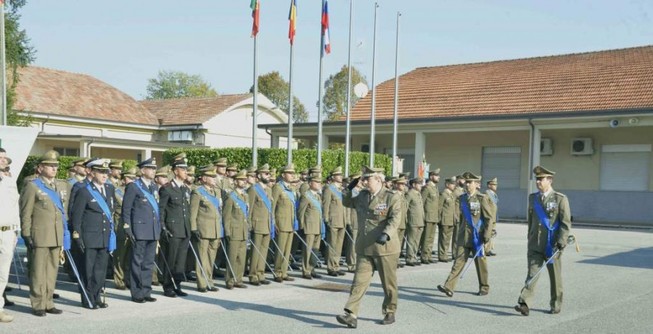 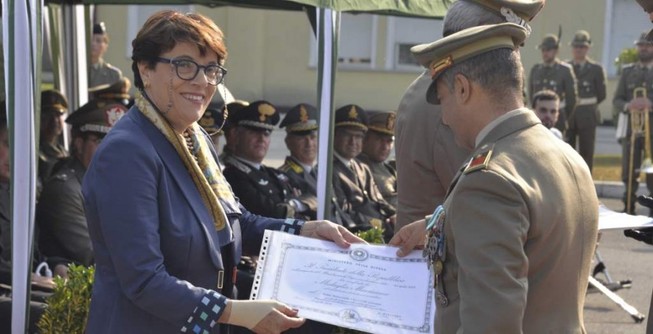 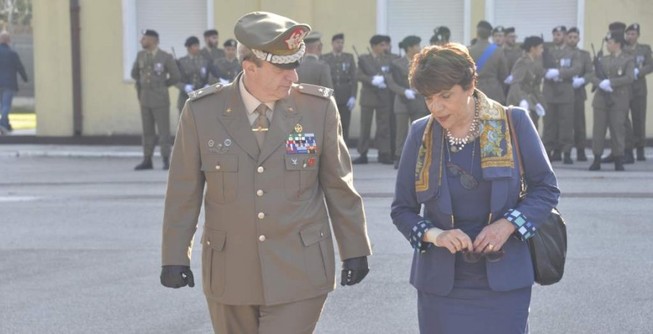 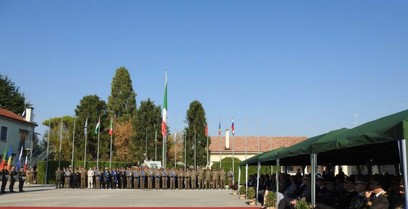 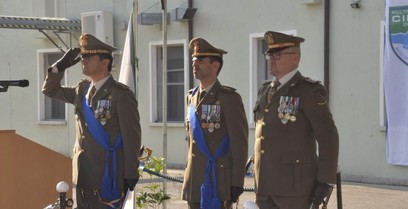 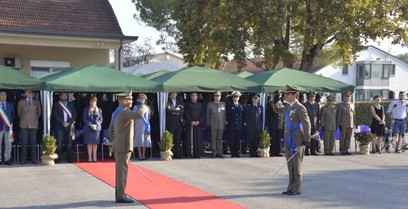 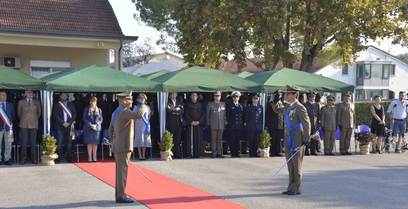 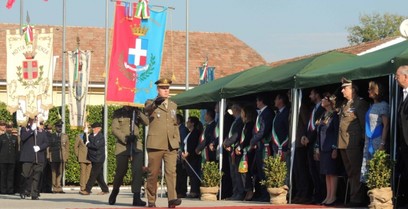 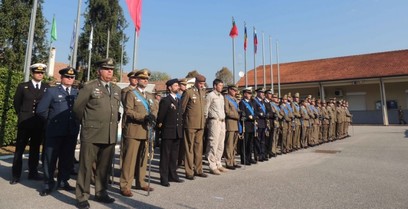 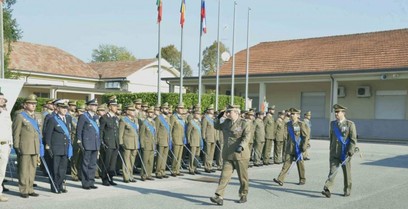 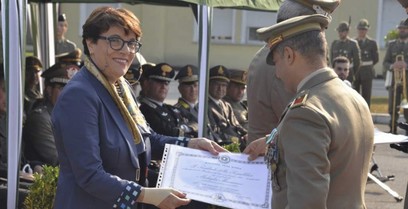 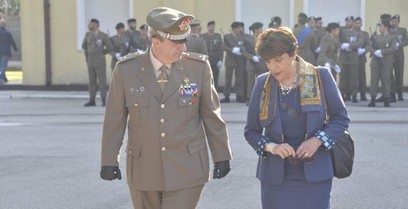