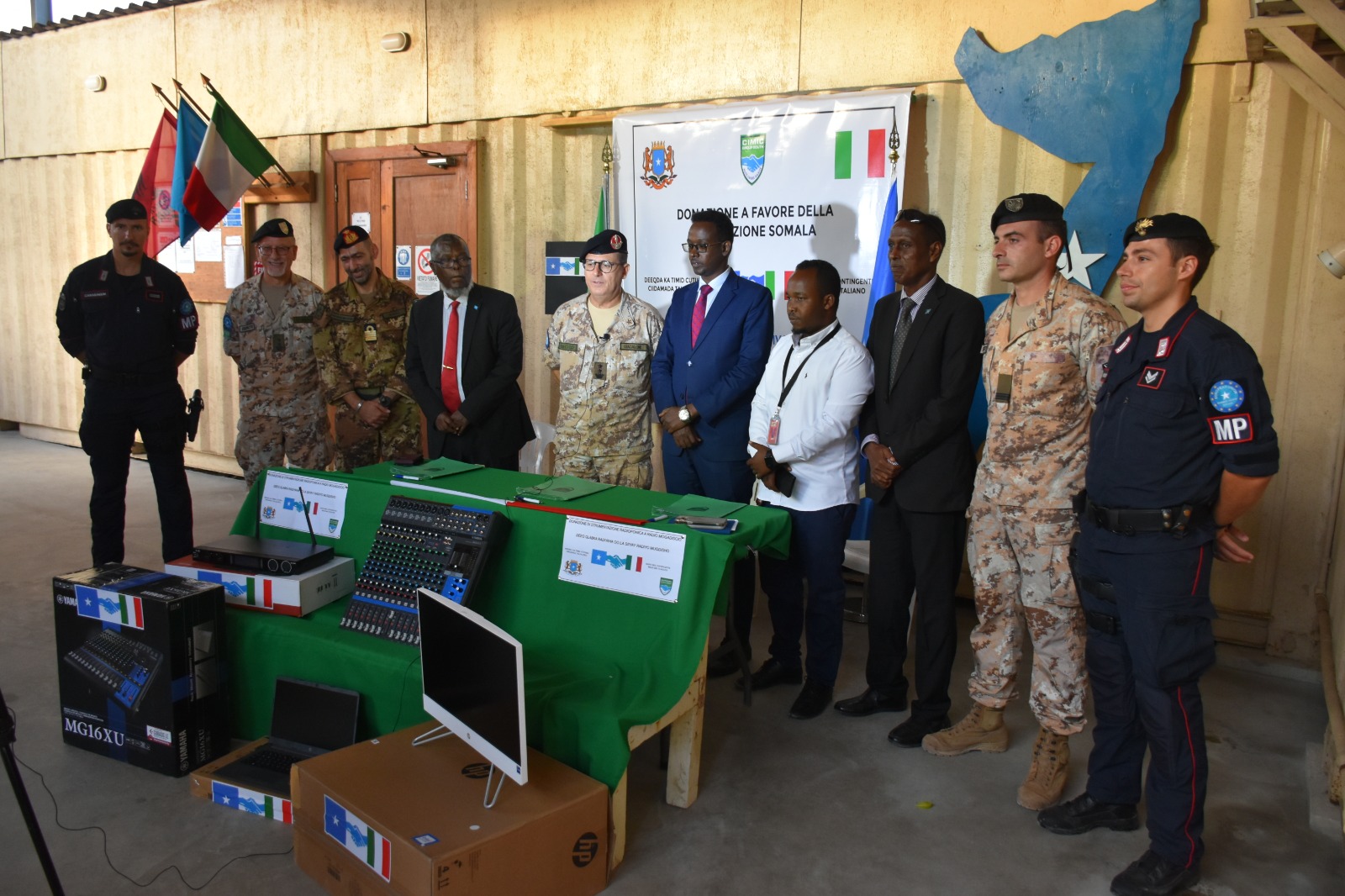 The Chief of the Civil Military Cooperation (CIMIC) assets deployed by MNCG in Somalia
and the Commander of the Italian National Support Element (IT-NSE), a Command
supporting the EUTM European Mission, have recently met a representative of the Ministry
of Information, Culture and Tourism of the Federal Republic of Somalia to provide Radio
Mogadishu -the main national broadcaster- with new equipment to boast the
modernization of its studios.

This donation is part of a greater CIMIC initiative designed to modernize the Somali
national radio and TV capabilities. This commitment - promoted by the Ambassador of
Italy to the Federal Republic of Somalia, His Excellency Alberto Vecchi and the previous
CIMIC team leader, LtC Matteo Mineo, - began in June 2021 and is part of an extensive
program for the growth of the Italian culture in the Horn of Africa. The program aims to
develop programs in Italian language in the Somali national radio and TV listing while
improving in stages the technical quality of broadcasting intervening both on equipment
and human resources.

Established during the colonial period in Italian Somaliland, Radio Mogadishu initially
broadcast news items in both Somali and Italian. Transmissions in Somali at the station
first began in 1957, concurrent with the start of Somali language programming in Radio
Djibouti. Radio Mogadishu was modernized with Russian assistance following
independence in 1960, and began offering home service in Somali, Amharic and Oromo.
After closing operations due to the civil war that broke out in 1991, the station was
officially re-opened on 23 August 2001 by the Transitional National Government of former
President of Somalia Abdiqasim Salad Hassan. In October 2021 it was announced by
the Somali Ministry of Information that programs in Italian would be broadcast again
thanks to an agreement with the Italian embassy in Mogadishu. Since January 1, 2022, a
radio program in Italian have been broadcasting, every day from 2.30 pm to 3.00 pm with
a short news program, a musical program, and various features. 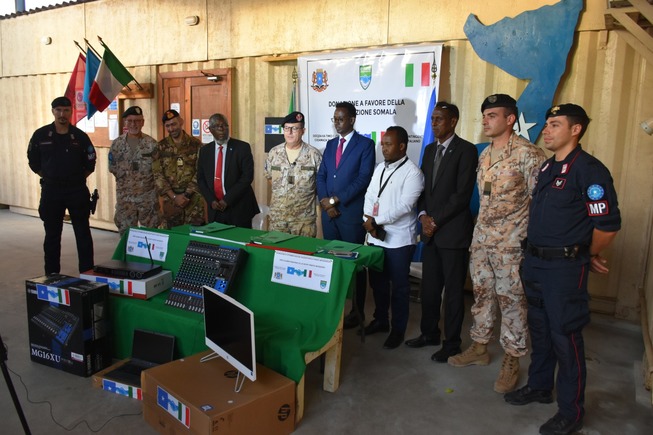 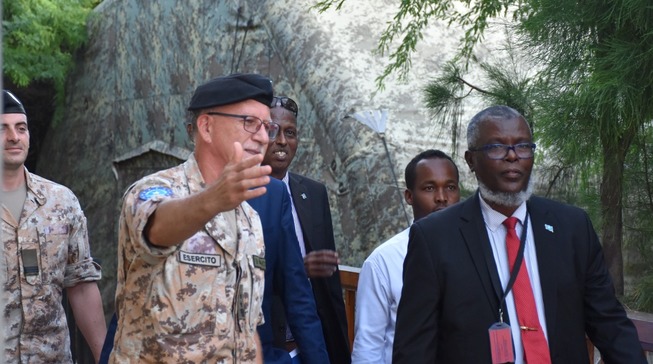 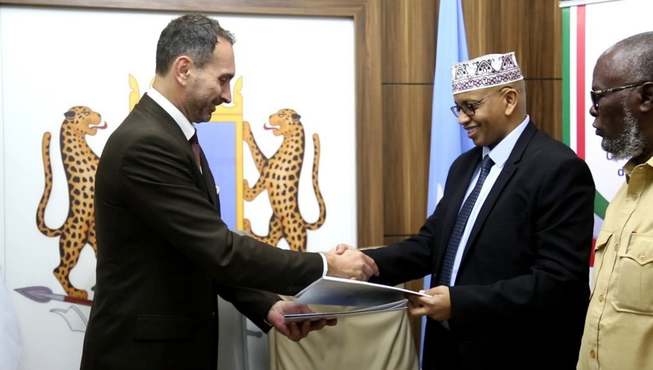 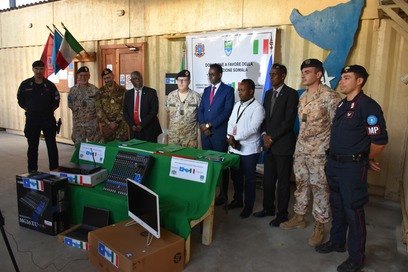 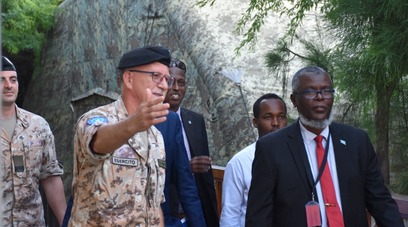 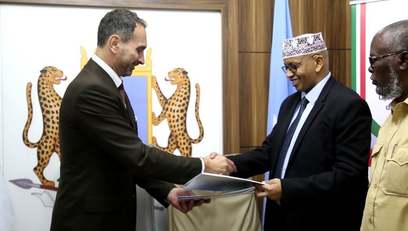