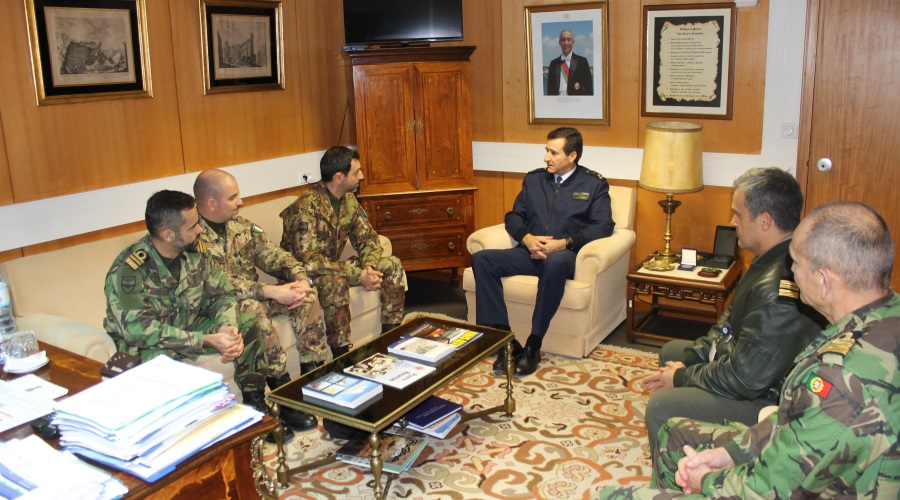 During the visit, the staff of the Portuguese CIMIC Unit, subsequent support to CIMIC in the framework of NATO Responce Force 2019, was also met.

LISBONA (POR), 18 January 2019. The Commander of the Multinational CIMIC Group, Colonel Luca Vitali, together with a representative of Officers of his Staff, visited the Joint Operations Command of the Portuguese Armed Forces in Lisbon. The main purpose of the visit was to contact the new CIMIC Unit, established within the Portuguese Armed Forces, as a tactical support component to the Multinational CIMIC Group in the NATO Response Force 2019. To this end, Colonnello Vitali met the staff of the unit in order to learn about the training process, equipment and exercises already conducted in view of the commitments of the Atlantic Alliance. At the same time, the structures and functions of the Portuguese Joint Operations Command were presented to the delegation, as was the Head of the direct dependency of the Chief of Defense Staff and responsible for training, planning and employment of the national Armed Forces.

The Multinational CIMIC Group, which includes, among the contributing countries, in addition to Italy, Greece, Portugal, Romania, Slovenia and Hungary, represents a pole of excellence for the training of operators working in the delicate sector of civil-military cooperation. As of today, almost 1700 visitors, civilians and soldiers, both Italian and foreign, have passed through the barracks of the "Mario Fiore" barracks, reflecting a level educational offer, responding to the needs of those who face the ever-changing challenges of today's operational scenarios. 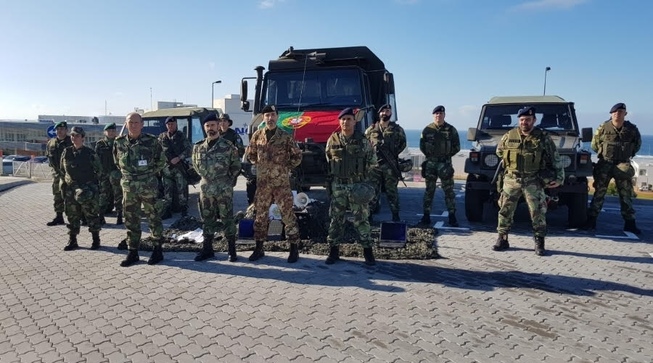 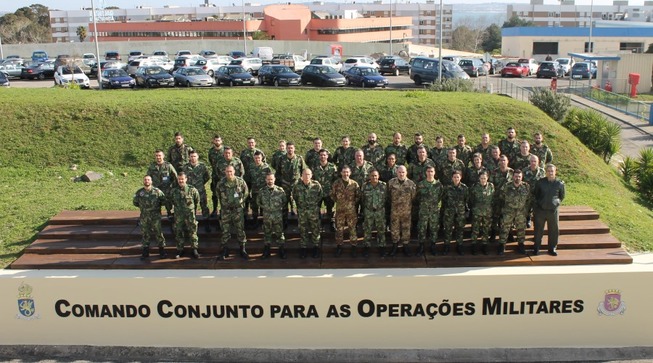 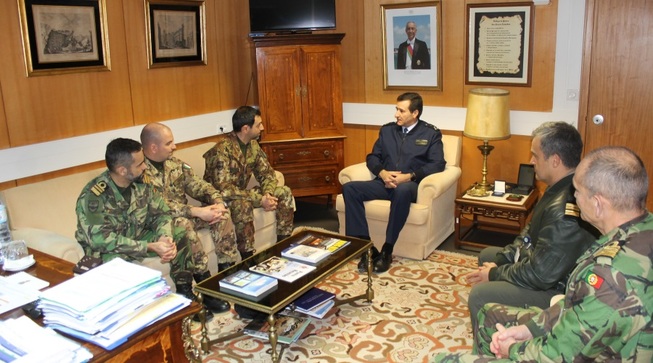 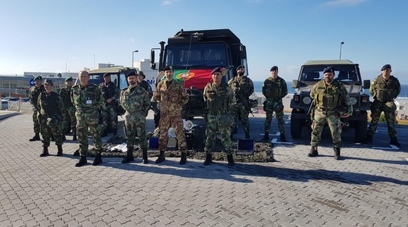 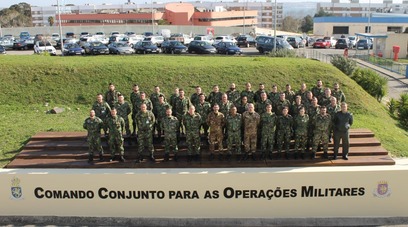 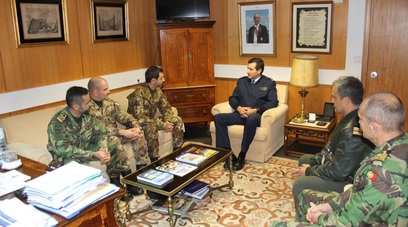