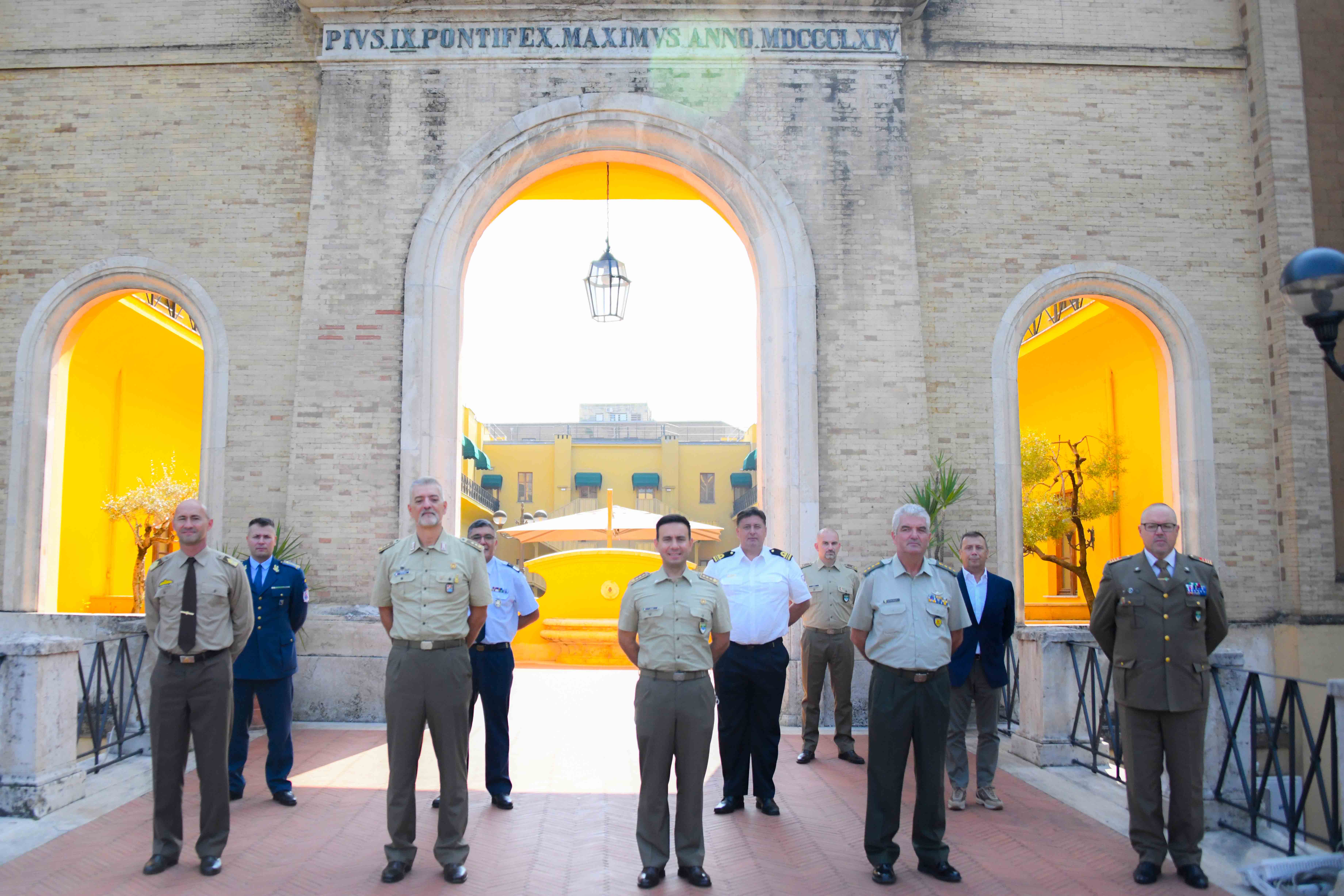 On 28 September 2021 the six-monthly Coordination Committee, composed by Multinational CIMIC Group (MNCG) 6 Participating Nations (PNs) representatives, coming from Greece, Italy, Portugal, Romania, Slovenia and Hungary, met in the Conference Room of the Officer Club Pio IX, in Rome. The event, fundamental to outline the programmatic lines of the Multinational CIMIC Group within NATO, addressed issues of absolute relevance in the panorama of international cooperation and security, as well as the strengthening of the multinational character of the Unit. In fact, the representatives of the contributing nations discussed training supports, the so-called Mobile Training Teams to be activated / increased in the next years and, above all, the implementation of the Troop-Contributing Nations basin, given the increasingly lively interest in the Multinational CIMIC Group by international stakeholders. The MNCG Commander, Colonel Mattia Zuzzi, after thanking the participants, made a point of the situation with reference to the unit and the numerous international commitments that foreseen the MNCG protagonist within the Atlantic Alliance. 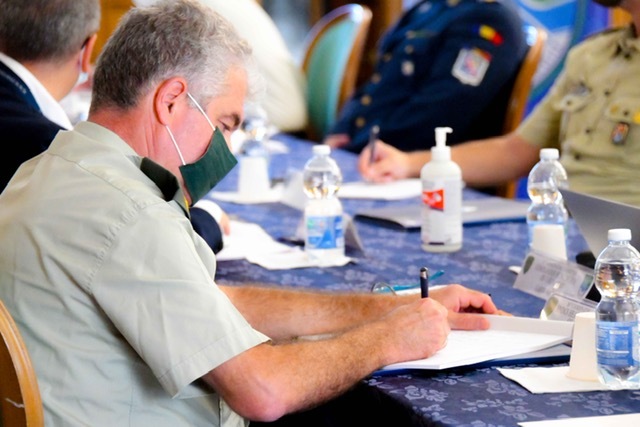 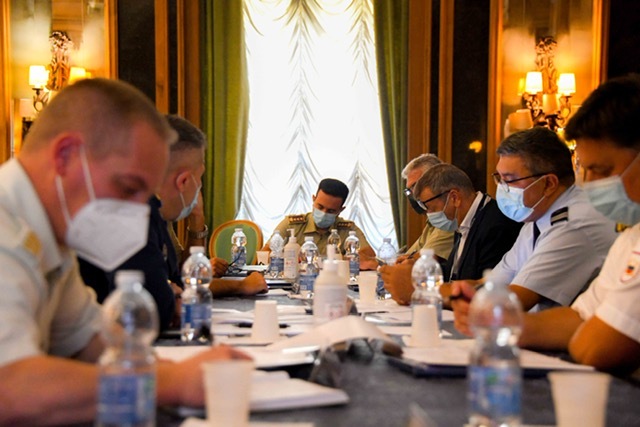 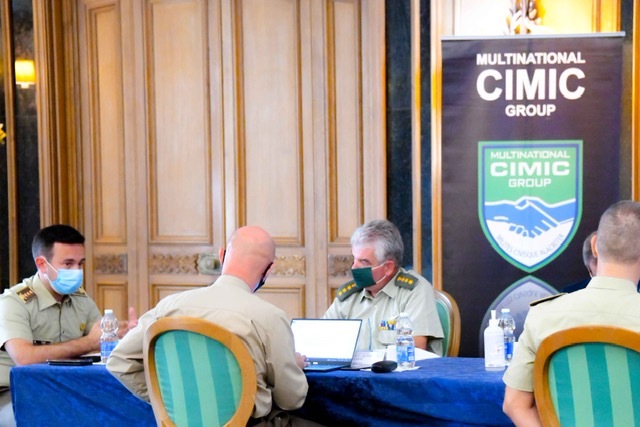 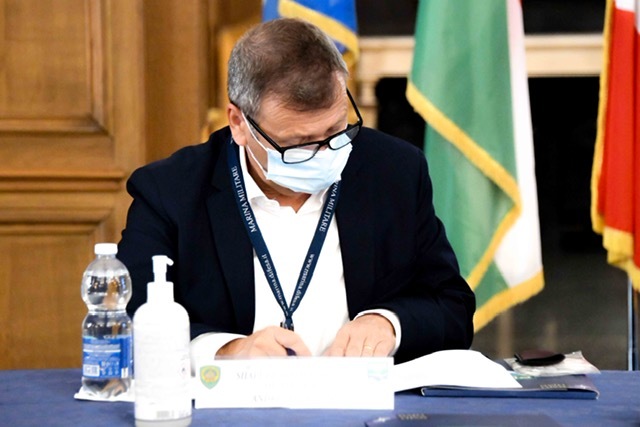 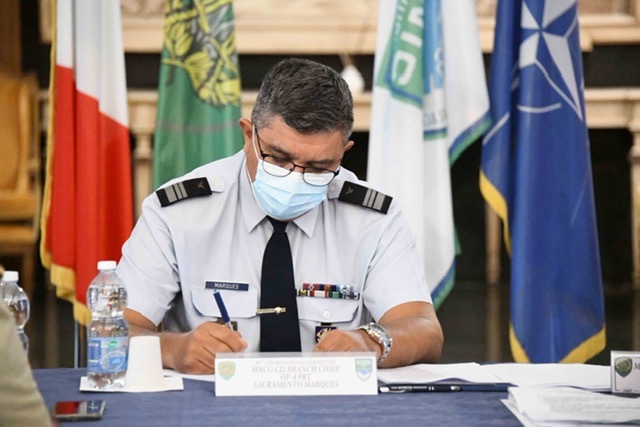 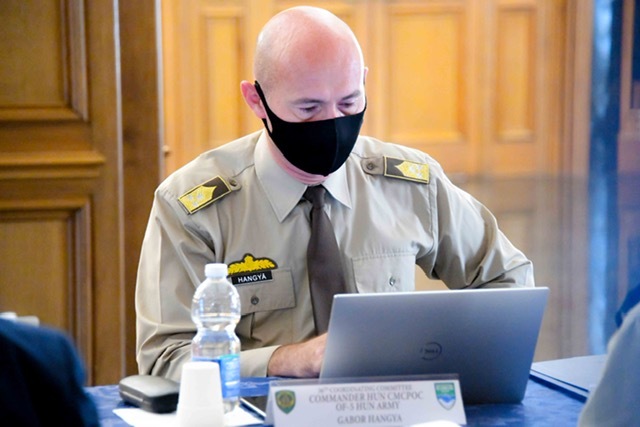 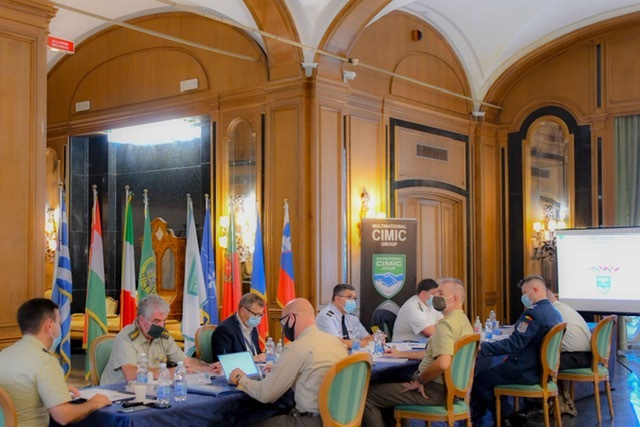 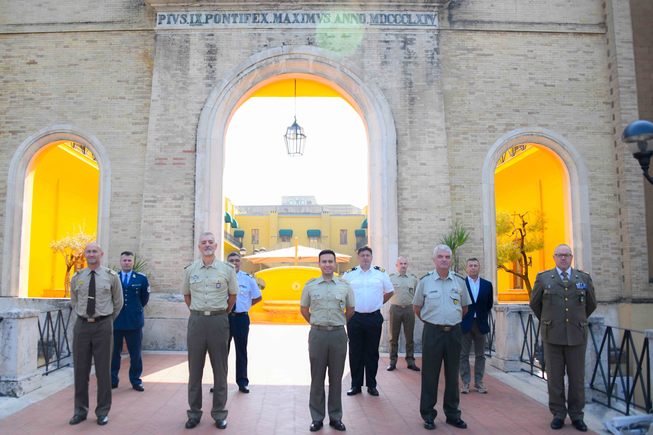 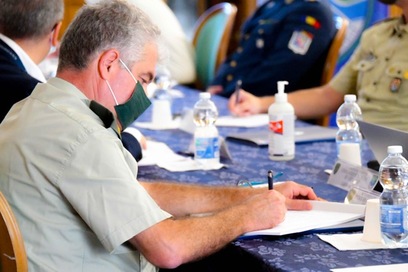 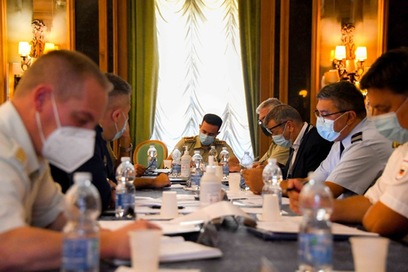 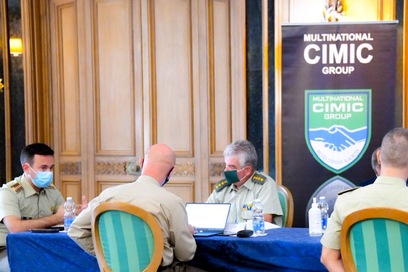 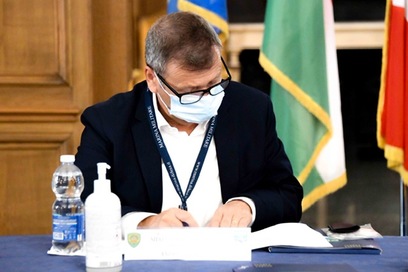 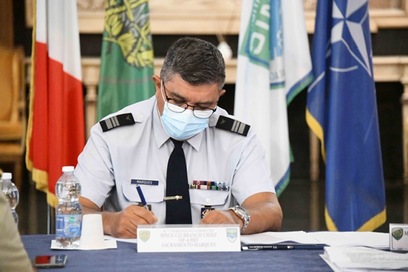 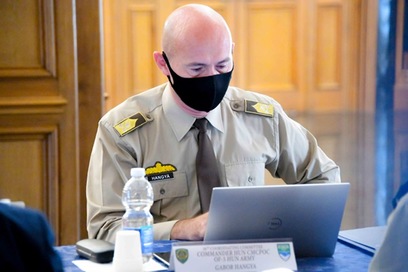 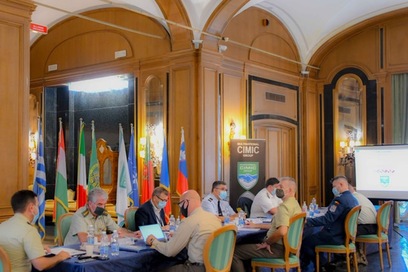 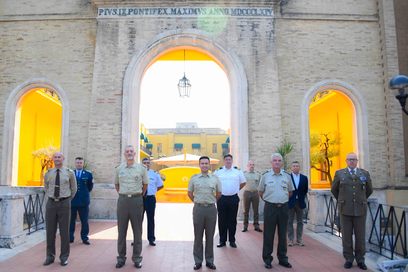