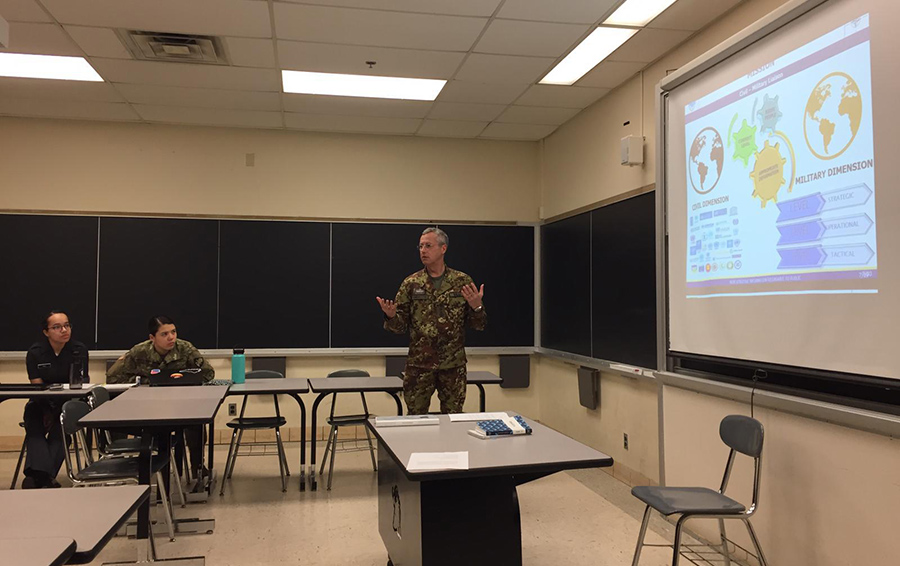 Motta di Livenza (TV), 07 May 2019. In the period between 27 April and 03 May, a delegation of the Multinational CIMIC Group (MNCG), a multinational and combined unit of the Italian Army specialized in civil-military cooperation, carried out training sessions at the United States Army Academy of West Point. The initiative, framed in the context of bilateral exchanges begun last year with the visit of a United States Military Academy (USMA) delegation of cadets at the headquarters of the Multinational CIMIC Group in Motta di Livenza, is aimed at consolidating the existing coverage and to develop possible further collaborations in the field of training and training.

The staff of the Multinational CIMIC Group held training sessions in favor of the Civil Military Operations (CMOC) course on civil-military cooperation within NATO, interacting with the cadets on issues related to the CIMIC (such as, for example, interaction with non-military actors and negotiation and communication techniques) and conducting various meetings with professors, academics and department heads, all in force at the aforementioned institution.

As evidence of the reciprocal and profi e collaboration between the Multinational CIMIC Group and the United States Military Academy, a delegation of cadets from West Point will return the visit made from 19 to 24 May, being hosted in the premises of the Mario Fiore barracks, where the CIMIC, where, will be able to follow, as an observer, the NATO CIMIC Field / Staff Worker Course and to become familiar with NATO's technical CIMIC tactical procedures, directly in contact with the operators of the Multinational CIMIC Group.

That breakthrough in the United States is not the first CIMIC military trip to North America. In fact, from 28 October to 04 November 2018, a delegation of the Multinational CIMIC Group of Motta di Livenza visited the base of the Civil Affair of the United States Army at Fort Bragg in North Carolina. On that occasion, the visit, aimed at raising the exchange of information, lessons learned and best practices in the sectors of civil-military cooperation and civil affairs, had seen, in addition to carrying out numerous meetings with some of the main representatives of the counterparty the US military, the participation of the Italian military in the "Sluss Tiller" exercise, where the Italian CIMIC operators had had the opportunity to meet and exploit the experiences gained in the various operational theaters of use.

The operators of the Multinational CIMIC Group are, to date, employed in crisis areas where the Italian Army is called upon to operate and this allows for a virtuous cycle of teaching: achieving what was studied in the classroom and teaching in the classroom what is learned in operation to offer training that is perfectly consistent with the current, changing and complex operational scenarios.

The Multinational CIMIC Group, which includes, among the contributing nations, in addition to Italy, Greece, Portugal, Romania, Slovenia and Hungary, represents today a real pole of excellence for the training of operators who work in the delicate area of civil-military cooperation. To date, 1,761 Italian and foreign civil and military visitors have passed through the stalls of the "Mario Fiore" barracks, bearing witness to a high level educational offer, responding to the needs of those who have to face the changing challenges of today's scenarios operating. 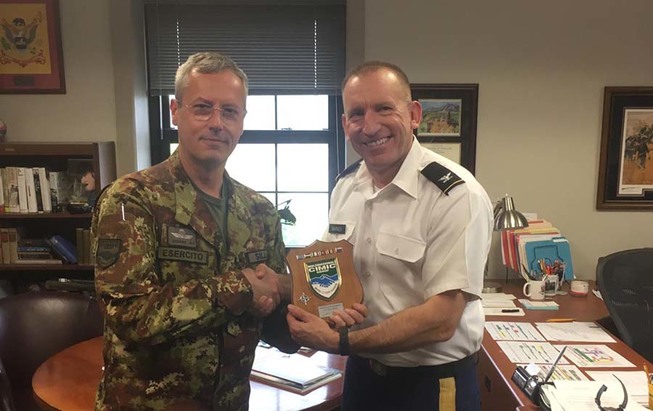 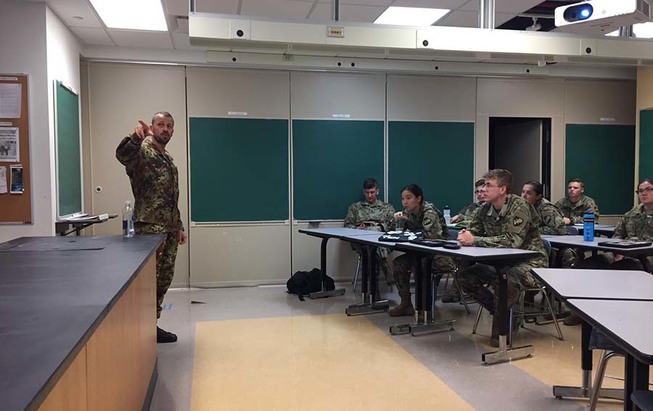 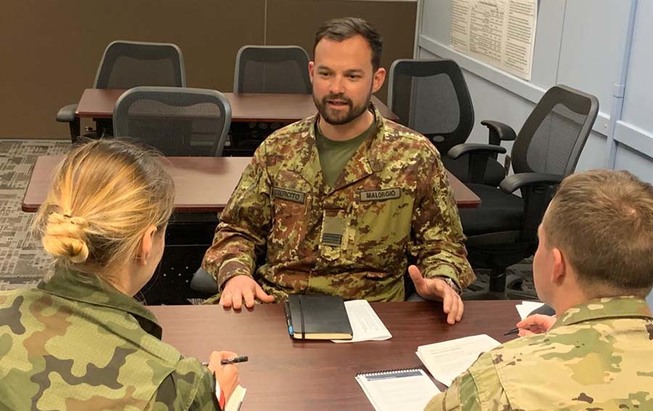 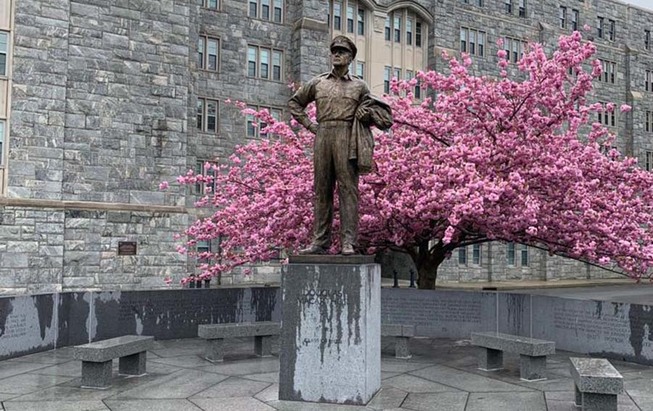 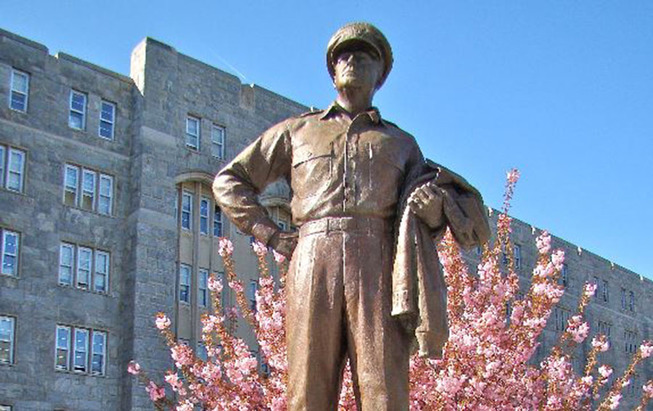 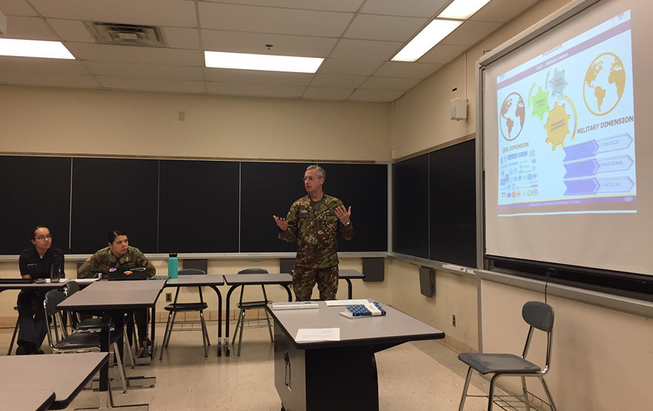 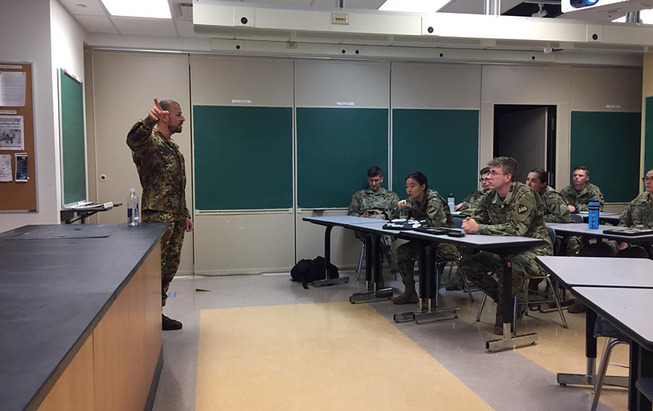 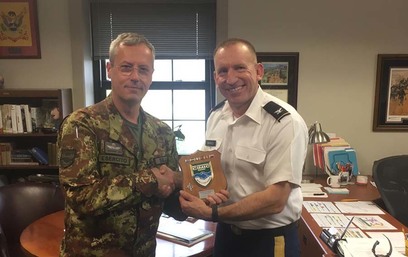 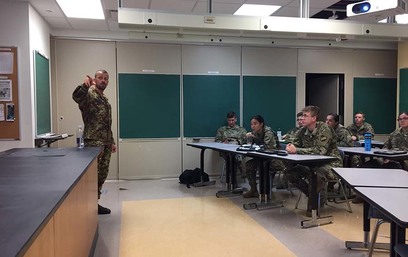 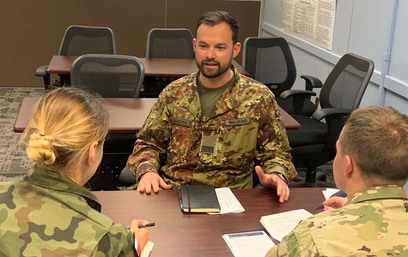 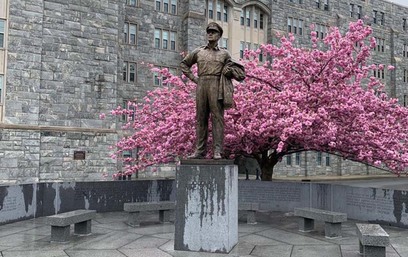 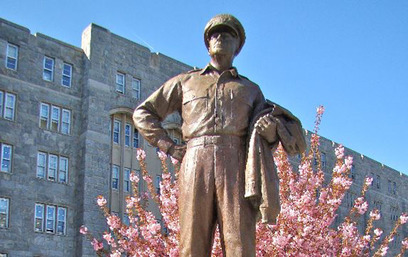 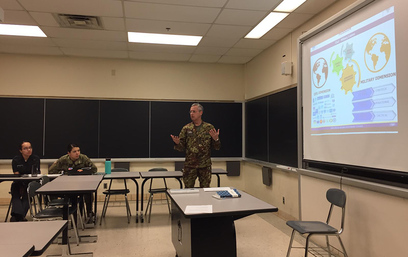 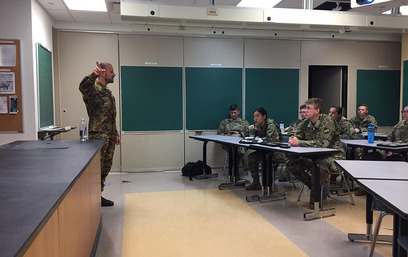