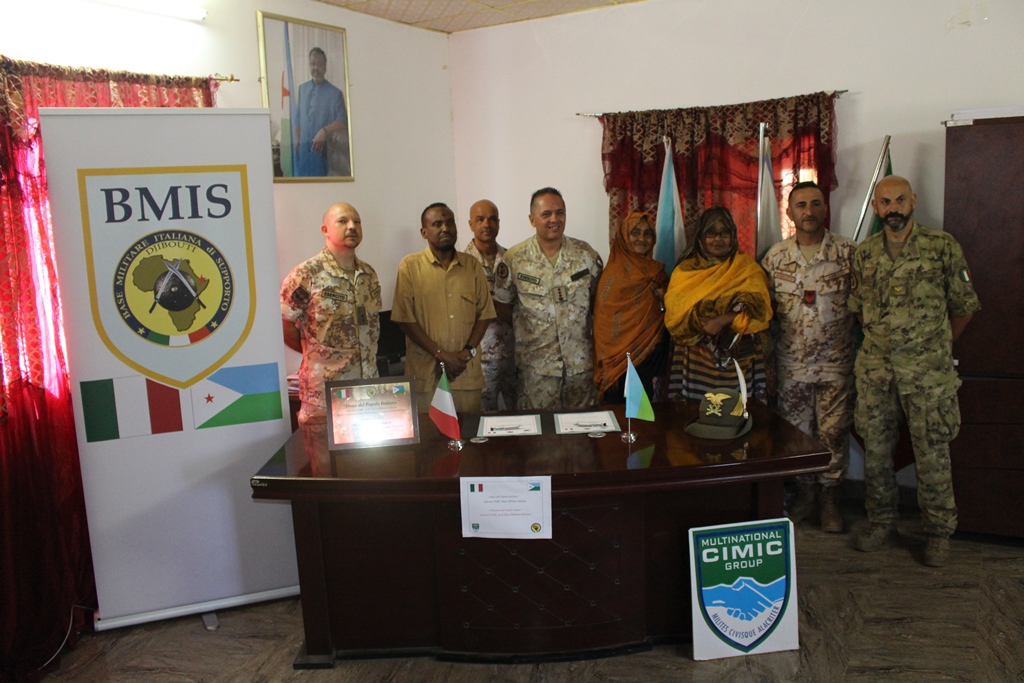 The Commanding Officer of Base Militare Italiana di Supporto in Gibuti (BMIS), Colonel Lorenzo GUANI and the assistant prefect Mr. Abdi Chaib Nour Yossouf, participated in a delivery ceremony during which the premises were handed back to the Djiboutians.

The Italian project took place in the framework of a wider project which included the renovation of the entire electric plant, ceiling, floors and the re-painting of offices.

The intervention was planned and supervised by the CIMIC specialists of the Contingent, deployed from Multinational CIMIC Group in Motta di Livenza. The full renovation aimed at providing adequate safety and comfort of working spaces to the Djiboutian personnel.

In his speech, Mr. Abdi Chaib Nour Yossouf, the assistant prefect, thanked the Commanding Officer of the Italian Contingent and expressed his appreciation for the precious support received from the Italians. Also, he expressed his hope for further future cooperation between Italy and Djibouti, through projects in support of the local communities.

The Italian Base Militare Italiana di Supporto in Gibuti (BMIS) has been deployed to Djibouti for over four years and has become a strategic supporting element for all Italian Military deployed in the Horn of Africa and the Indian Ocean, in support of training and operations, under UN, NATO, EU or in the framework of national activities. 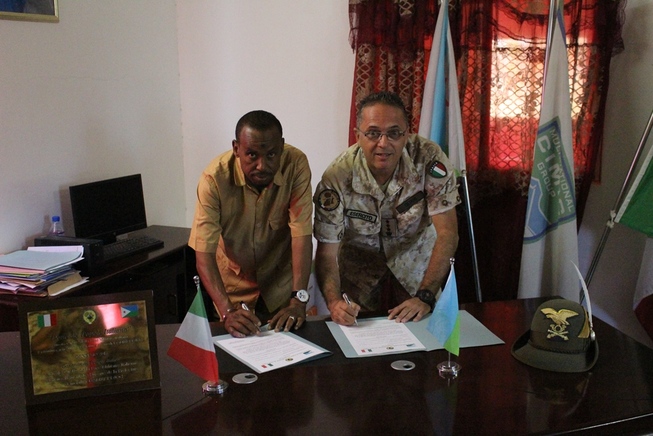 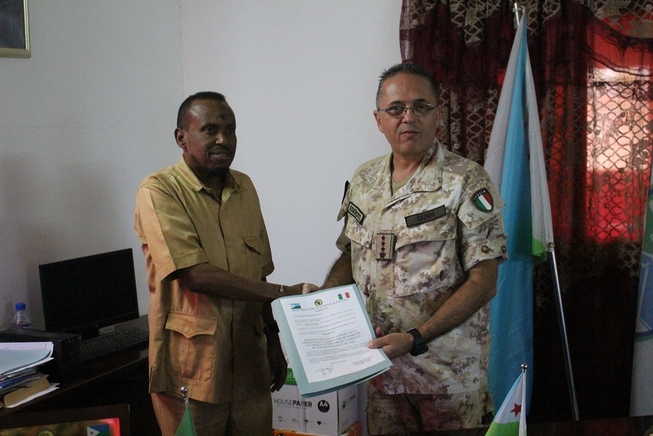 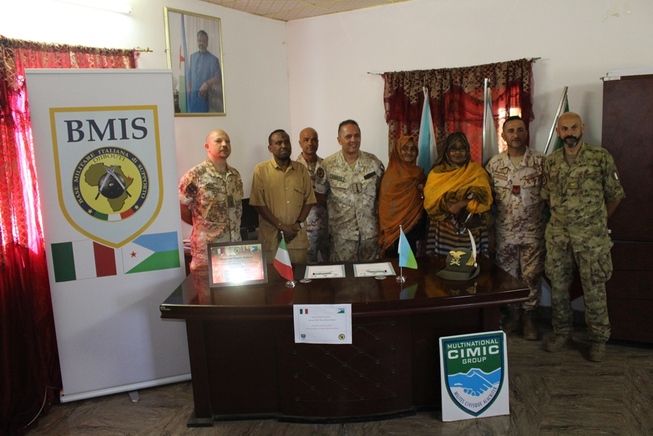 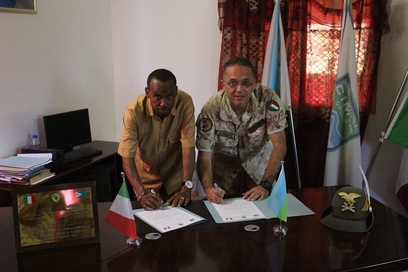 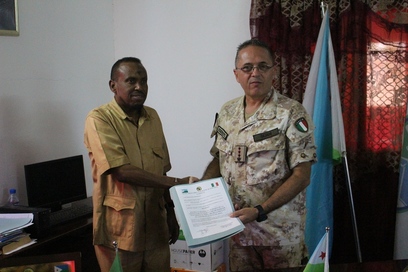 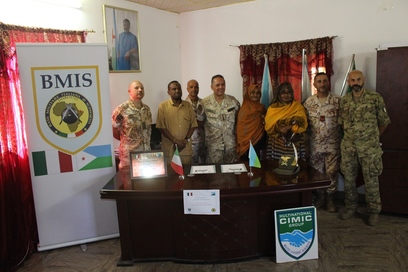