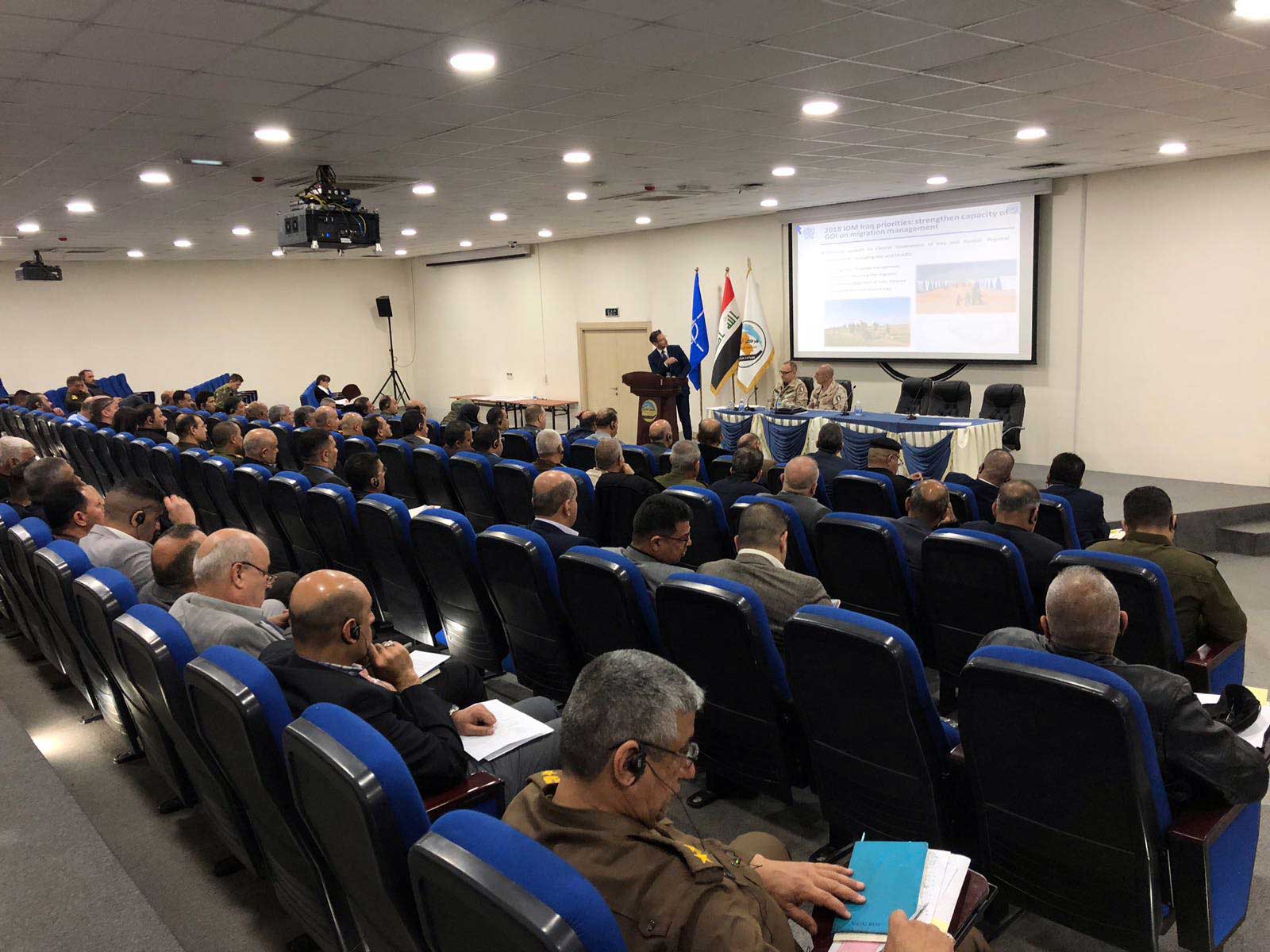 BAGHDAD, Iraq -- More than 90 representatives from international and national organizations gathered in Iraq for a civilian-military workshop focused on reinvigorating relationships to build national resilience at Baghdad’s Al-Nahrain Centre, Feb. 5 to 7, 2018.

The representatives included attendees from 15 Iraqi ministries, the Prime Minister’s National Operation Centre, the International Organization for Migration, the European Union, the United Nations Refugee Agency, the United States Agency for International Development and the Global Coalition to Defeat ISIS.

"I am here today to underline NATO’s continued support to our Iraqi partners,” said U.S. Navy Admiral James Foggo, commander of Allied Joint Force Command Naples, during a speech at the event Feb. 7. "We will continue to act in full coordination with the Global Coalition, many of who are NATO members, and with other international organizations. The continued training and enabling of Iraqi forces will be crucial in providing the umbrella of security required for the development of your political institution and economy.”

Organizers of the workshop, which consisted of presentations, panel-led discussions and scenario-based exercises, said that in order to boost Iraqi capacities and contribute stabilization efforts in the country, NATO continues to provide a platform for cross-ministerial and civil-military cooperation.

The workshop aimed to enhance Iraq’s ability to bring military support to various operations and reconstruction efforts in concert with other actors. Enhanced ability for cooperation at all levels to promote and develop a coherent application of Iraqi crisis management instruments was another goal of the event.

"This is an opportunity to discuss a scenario familiar to all of us without recrimination and to come with positive solutions together,” said Iraqi Major General Mohammed al-Shimary, chief of staff of the Prime Minister’s Operation Centre.

The workshop was conducted by instructors from the Multinational Civil-Military Cooperation Group in Motta di Livenza, Treviso, Italy, and from the CIMIC Center of Excellence based in The Hague, the Netherlands.

The event was held as part of the NATO Training and Capacity Building-Iraq activity, featuring mobile training teams that advise, assist and train Iraqi forces. The teams, under the NATO flag, are designed to complement ongoing Coalition, EU, UN and individual Allies efforts.

"So far, we have trained over 400 Iraqi officers and non-commissioned officers from across the Ministry of Defence, the Ministry of Interior and the Counter-Terrorism Service,” said Foggo. "Those individuals have gone on to pass that training on, cascading across the ranks and amplifying the effect. We are committed to moving forward with this effort.”

On the workshop’s final day, Paul Smith, the NATO senior civilian in Iraq, told the crowd that he’s been impressed with the engagement and their enthusiasm during the event. "This forum is a unique platform for the unique circumstance that you found yourself in,” Smith said. 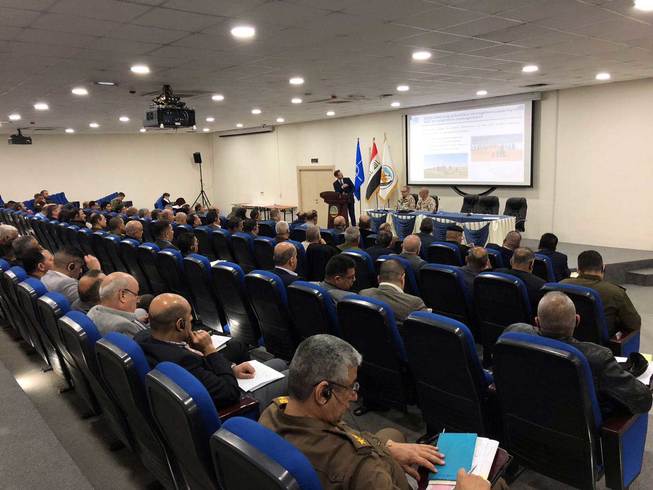 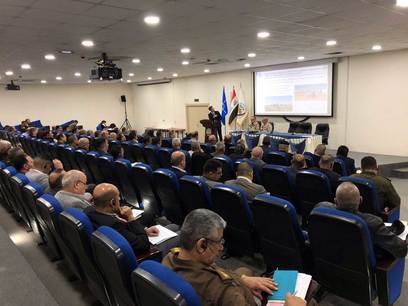