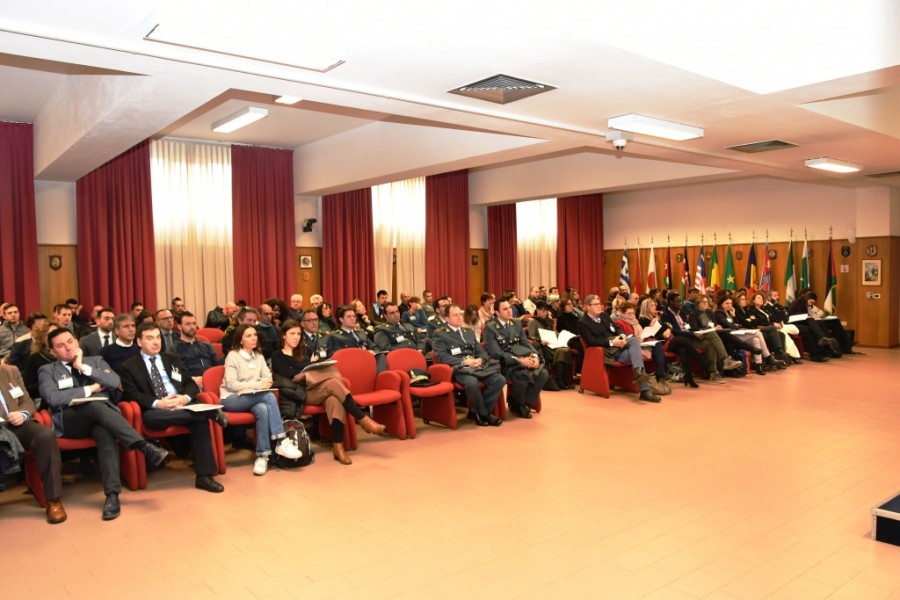 A team of the Multinational CIMIC Group (MNCG) has participated since 22nd till 26th January, at the 4th edition of the Simulation Based Training Exercise in "Combating Human Trafficking along Migration Routes "promoted by the Organization for Security and Cooperation in Europe (OSCE) in cooperation with the Stability Police Units Center of Excellence (CoESPU) in Vicenza. The goal of the training and simulation activity was to increase the ability to identify victims of trafficking in human beings, effectively pursuing traffickers and discovering potentials links with terrorism, promoting the use of scientific and financial investigations. In this framework, the operators of the Multinational CIMIC Group took part in the training event as analysts of the civil environment as well as coordinators and activators of the simulations participating actively to both the planning process and the conduct of the exercise. The Multinational CIMIC Group has the ability to operate across the spectrum of operations: from Collective Defense Operations (NATO Art. V), Crisis Response Operations, passing by Stability Operations, Support to humanitarian Relief and Reconstruction & amp; Development. In particular, the MNCG performs its function in all phases of an operation, from the Planning (Pre-Operational), Conduct (Operational), Transition (Transitional). In each of them three fundamental functions are ensured (CIMIC Core functions): the military civil connection, support for the civil environment and support for force. 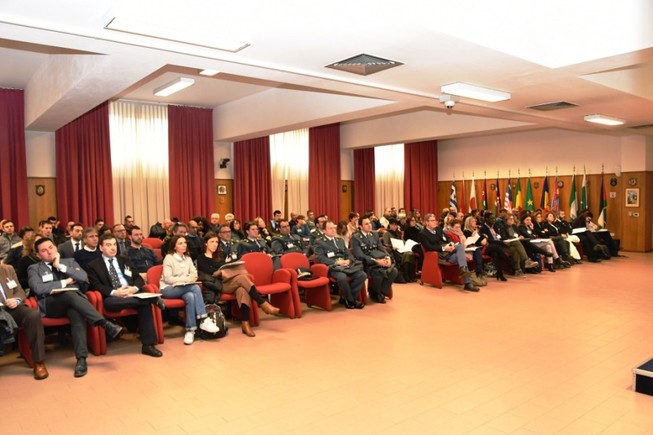 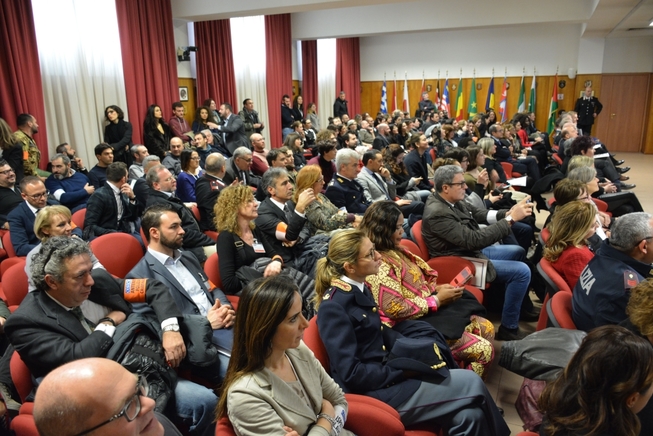 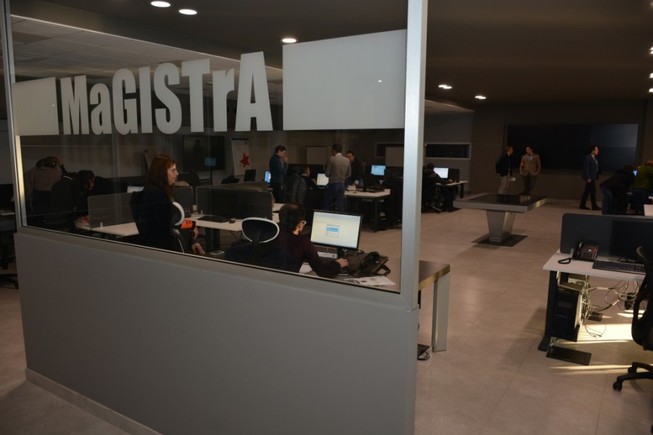 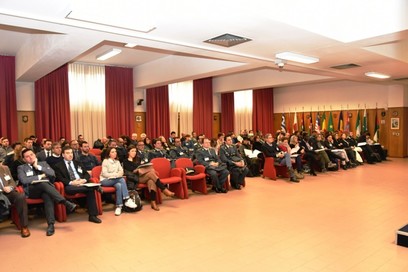 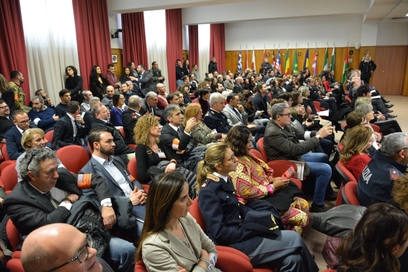 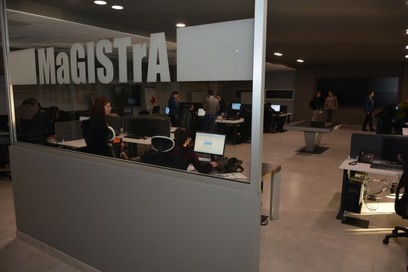