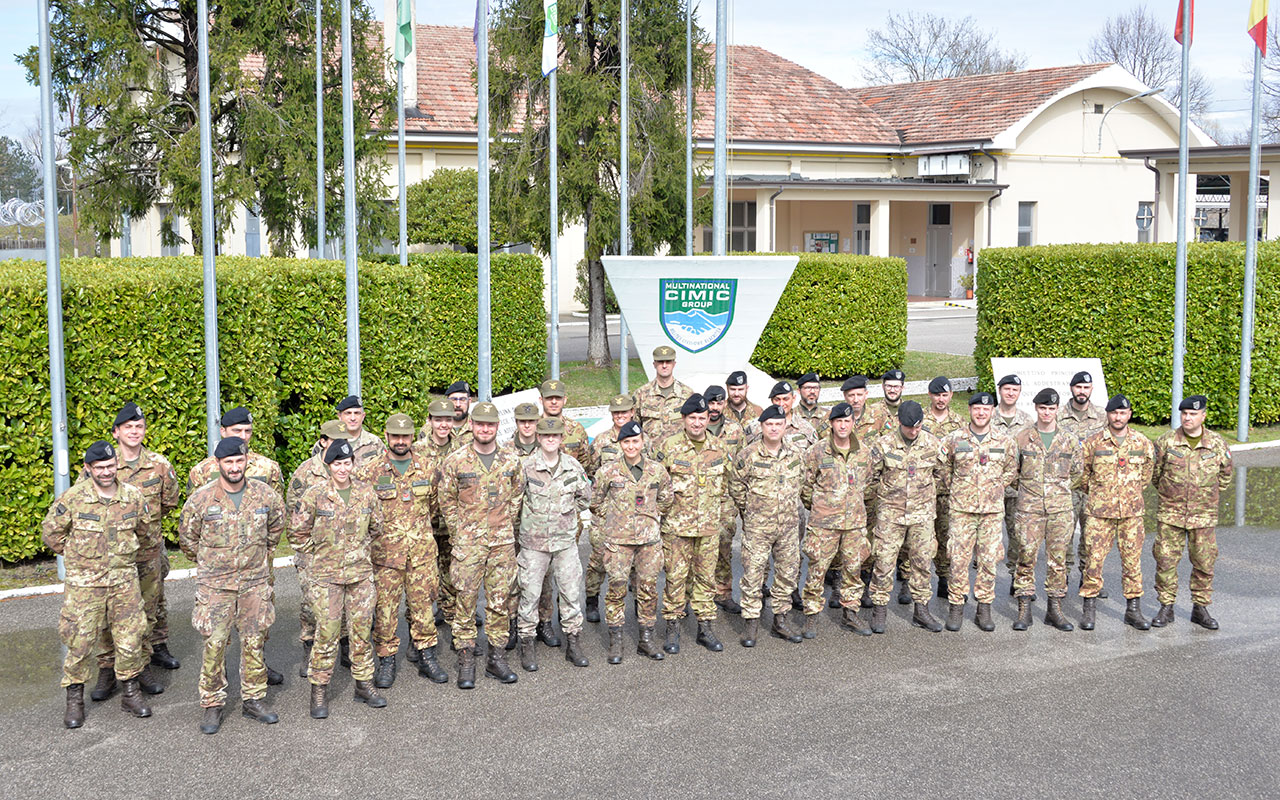 The Mission Pre Deployment Tactical Course was held at the “M. Fiore” barracks from 12 to 16 March 2018. The training activity was addressed to the Armed Forces personnel to be deployed as part of the Civil-Military Cooperation, in crisis areas and/or operation outside the national territory.

The aim of the course was to provide attendees with a specific and differentiated knowledge of the operational environment where the CIMIC specialists will be employed. The activity is divided into a general part, common to all concerning doctrine and procedures to be adopted, and a specific part concerning the operational area, where they will be actually deployed. In this part the mentor instructors transfer their field experiences.

As national CIMIC reference centre, the Multinational CIMIC Group (MNCG) shall prepare and identify the specialized personnel deployed in the main areas where there are Italian Forces. Currently the MNCG Specialists are deployed for the fulfilment of CIMIC Core Functions in several international contexts: in Kosovo, under the NATO Joint Enterprise operation, at the Joint Regional Detachment – Center (JRD-C), in Lebanon, under Leonte Operation, at the United Nations Mission “UNIFIL” HQ, at the Joint Task Force-Lebanon (JTF-L) HQ and at ITALBATT; in Somalia, under the European Mission EUTM SOMALIA, within the National Support Element Staff; in Djibouti, at Base Militare Italiana di Supporto (BMIS) HQ; in Afghanistan, under the NATO Resolute Support Operation at the TAAC-W (Train Advise Assist Command West); and under the European Operation EUNAVFOR Med, at the Operational HQ in Rome. 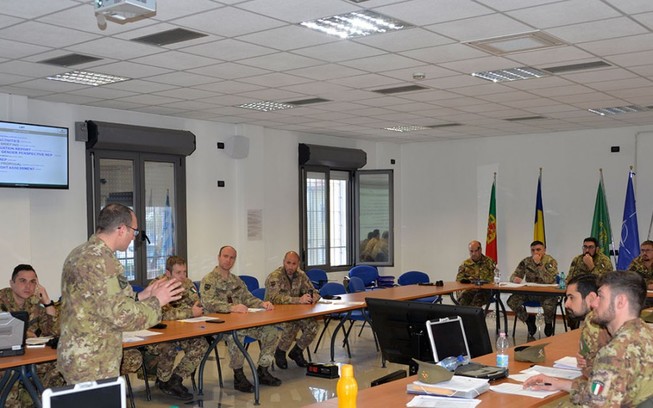 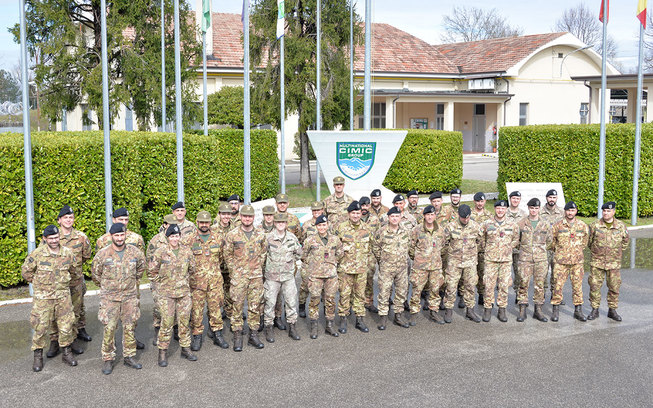 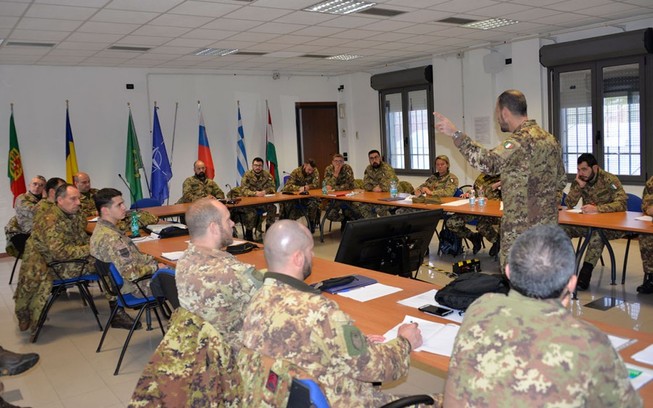 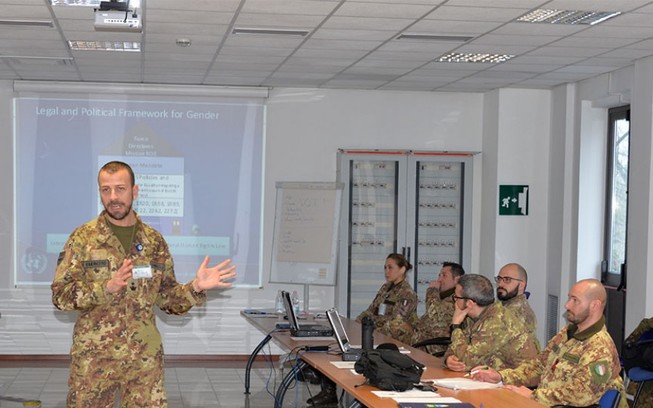 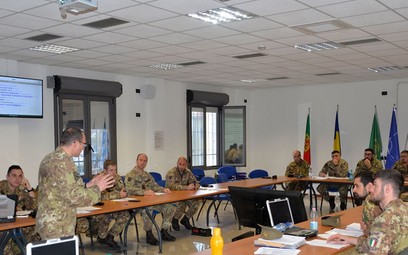 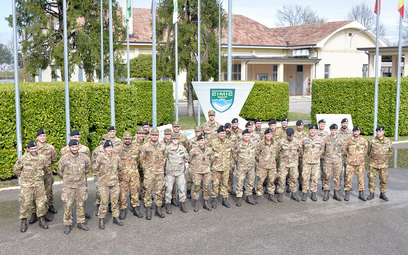 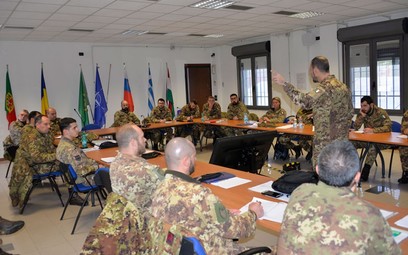 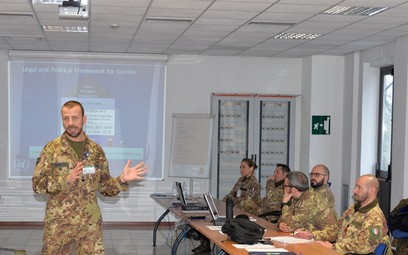