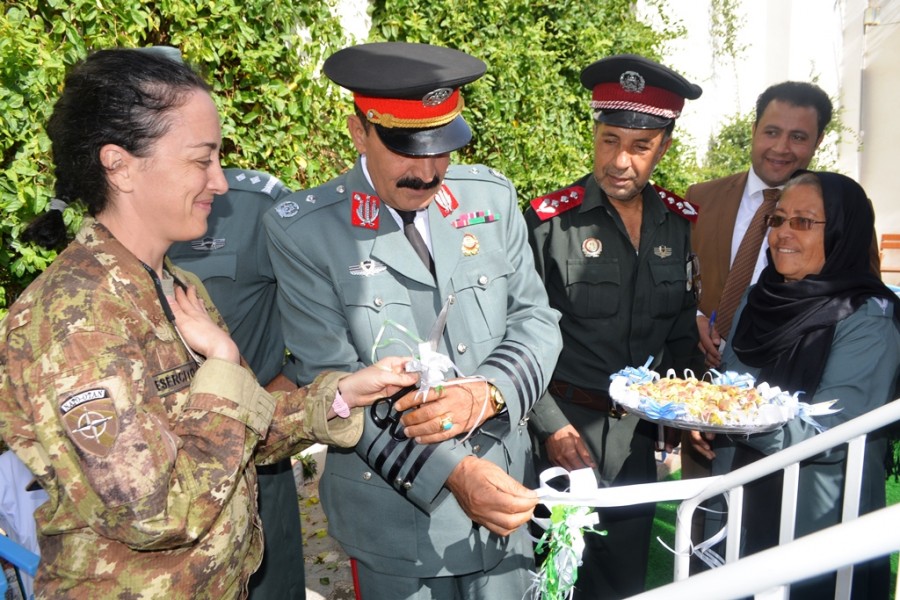 Realized video surveillance systems at the University of Herat.

In recent days, the Italian contingent in Afghanistan of Train Advise Assist Command West (TAAC W), in Brigate Sassari base, in the context of collaboration with local civil institutions, has made some video surveillance system installations in addition to securing and complementing a playground.

These projects to support training and social recovery institutions, initiated at the request of the managers of the various civil organizations, they were executed with funds allocated for civil and military cooperation (CIMIC) and with the contribution of the Sassari National Brigade Association. In particular, to increase the security measures of the University of Herat – specifically to the faculty of agriculture, journalism and dormitory areas – and to encourage the registration of an increasing number of students of the structure, at the request of the Rector, a video surveillance system based on 64 external and internal cameras was installed.

A similar project was carried out at the request of the Director of the female penitentiary of Herat, with the commissioning of a video surveillance system to protect the circulatory compound. Furthermore, in the structure, work was carried out to complete a playground used by about 50 children of the detainees, guests of the detention complex. In favor of the female orphanage of Herat, which is home to about 90 girls, on the other hand, the safety in the recreational play area was carried out, jointly with the installation of a new playground, for the joy of the little and unfortunate ones.

Words of appreciation and gratitude were expressed by the Herat’s Deputy Governor, by the provincial manager for the social policies as well as by the directorates of the institutes and from the Rector of Herat’s University, that have high lightened the attention and the constant support received by the years, from various Italian contingents of the TAAC-W that have alternated and have invested great resources to make infrastructural improvements and sanitary facilities in the main local public bodies.

Support for the population, in compliance with the 2018 executive plan, realized in collaboration with the specialists of the Multinational Cimic Group of Motta di Livenza, it is an activity that joints the main training and assistance of the Afghan security forces, primary focus of the Resolute Support mission. 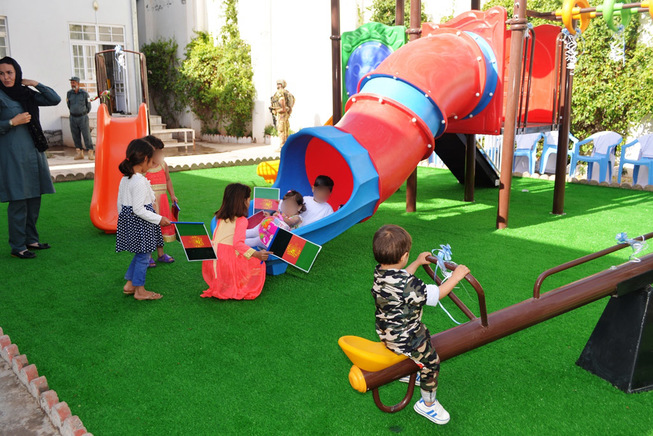 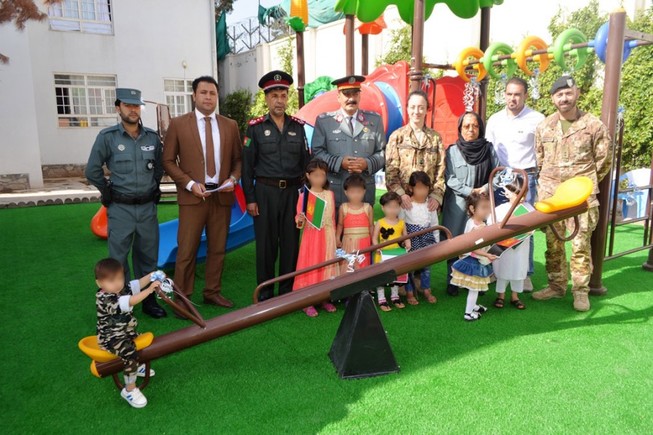 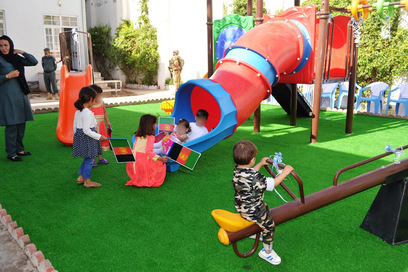 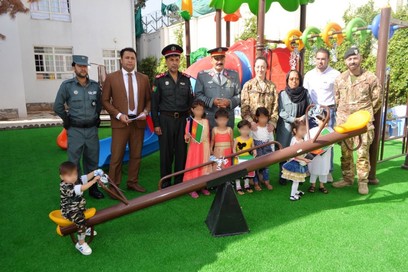