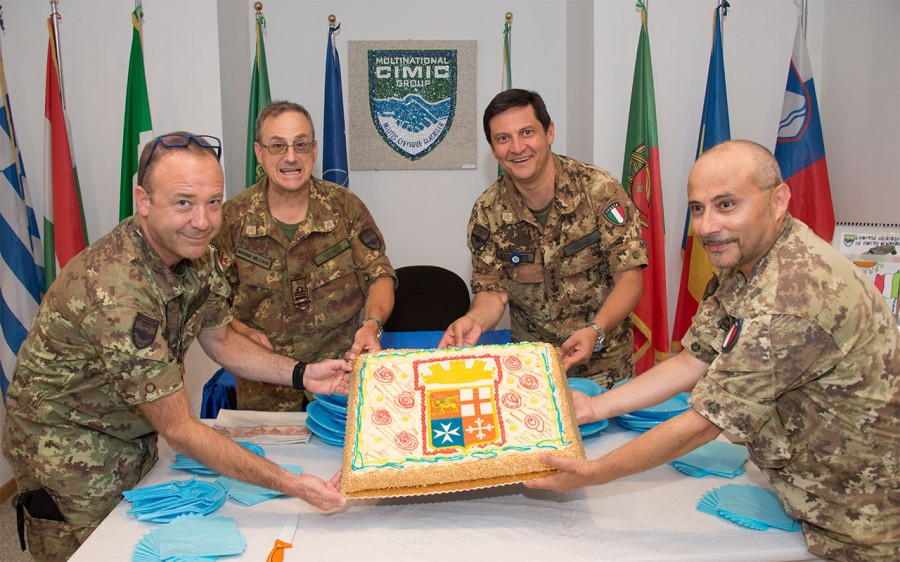 This day commemorates the most brilliant and daring naval action of the First World War: the courageous action of two small ships of the Italian Navy who obtained in the Adriatic a result of naval warfare of great importance, both technically and on the plane of the emotional impact on the opponents.

The action took place at dawn on June 10, 1918, near the small island of Premuda, where the MAS (Armed Torpedoes Fast Craft) "15 " and "21 " attacked a powerful Austrian naval formation and sank the battleship "Szent Istvan" (Santo Stefano). On this occasion appertaining the celebration of the Italian Navy day, it took place, at the Multinational CIMIC Group, the festivity where the Navy personnel, in the service at the Multinational Headquarters, wanted to share with the colleagues of the other Armed Forces the solemnity of the event.

The Multinational CIMIC Group is a regimental level group established in 2002 (at that time called CIMIC Group South) which is Multinational – besides from Italy, in which represents the frameworks nation, Greece, Hungary, Portugal, Romania and Slovenia contribute to this mission – and interforced, powered by personnel from all forces and corpses of the Italian Army such as Navy, Aeronautics and Carabinieri.

Based on a Memorandum of Understanding signed between the six participating nations and the NATO Supreme Headquarters Powers Europe, the MNCG can be called to support the commands given by the NATO from operational level up to tactical level (from Joint HQs level – army copse – up to the brigade level) having one or more international specialist structures in the employ. As a matter of fact the six nations have in possession National CIMIC units – at company/battalion level suitable for – whenever necessary, they can be assigned to the MNCG commanding officer.

Multinational CIMIC Group carries out Training & Education activities, at international and joint level, in cooperation with the Civil-Military Cooperation Centre of Excellence in The Hague, The Netherlands, thanks to a program focused on the specialisation of different professional profiles that interact in the CIMIC environment regarding both the military and civilian components. The training offer, in English language and with specific objectives according to the different training audience, consists of a wide range of courses, attended, until now, by more than 1500 students 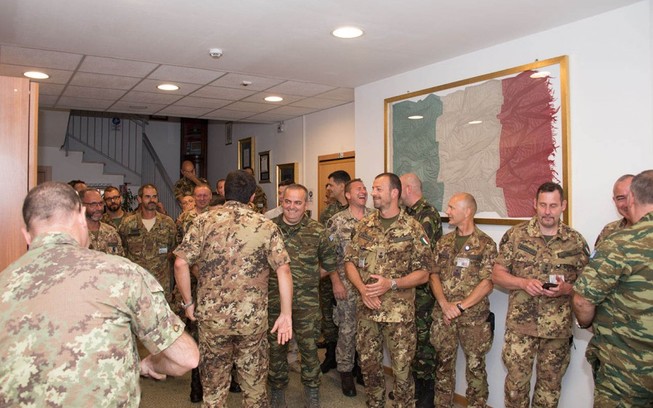 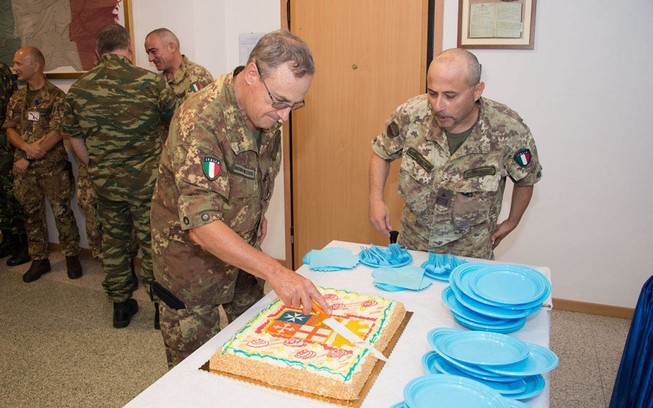 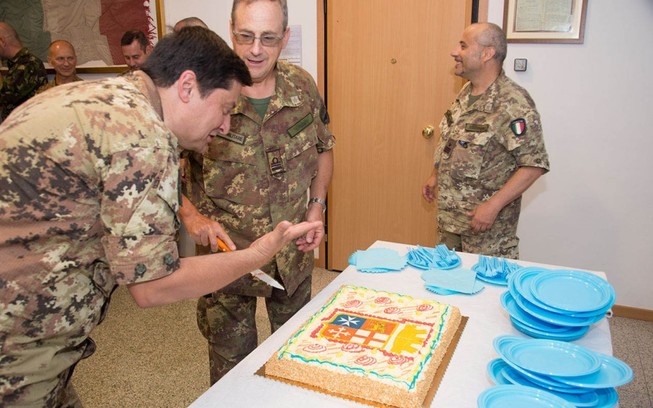 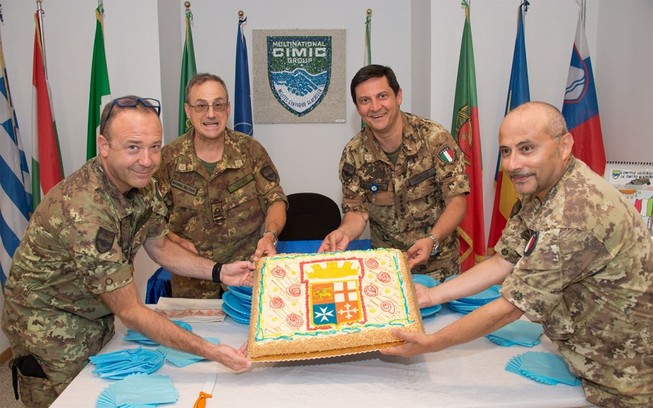 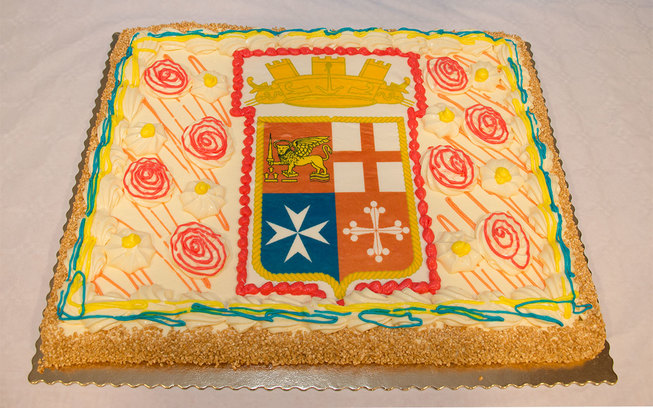 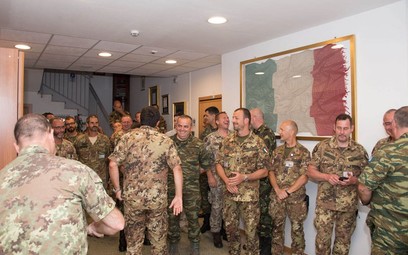 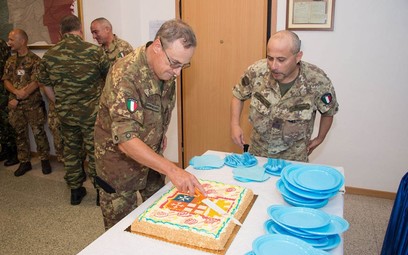 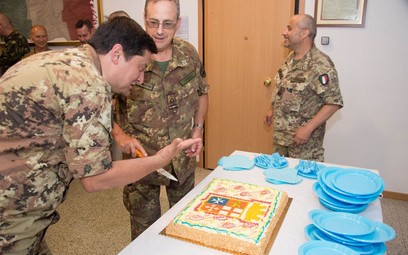 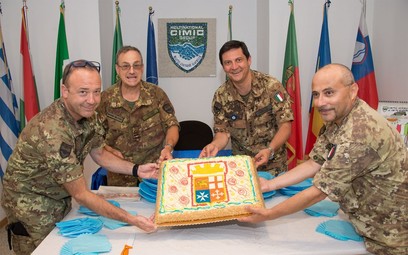 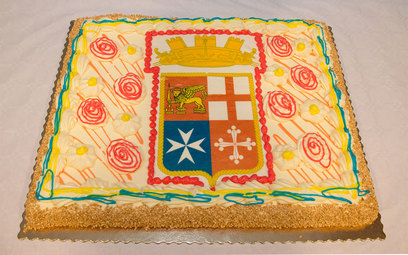