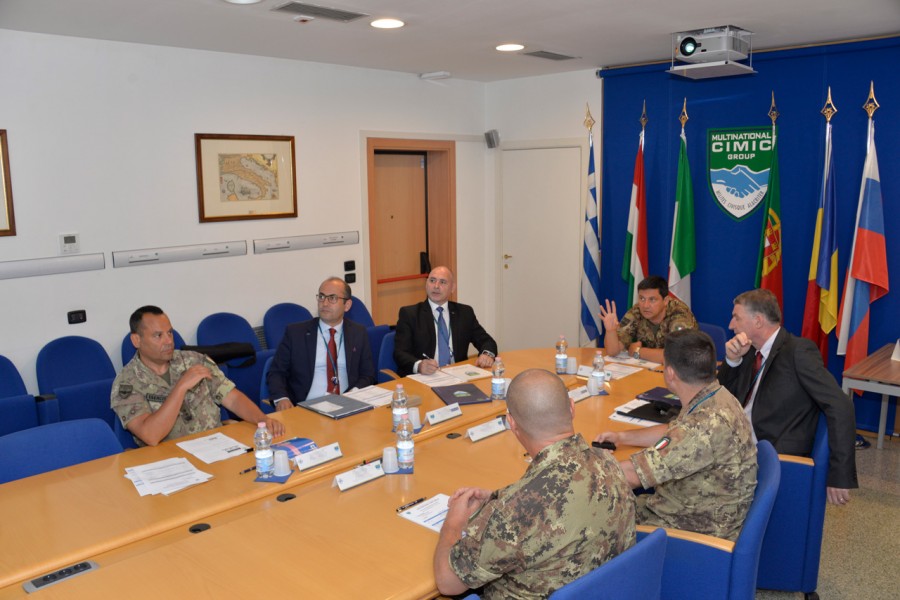 MNCG is the only specialized Unit of the Italian Army for CIMIC (civil- military cooperation) and is based at "Mario Fiore" barracks in Motta di Livenza (TV). . The delegation was welcomed by the local Staff who briefed the visitors on the multiple capabilities of Multinational CIMIC Group and on its training and educational cycle, based on experiences, best practices and lesson learned gained by CIMIC operators during operational deployments.

All this knowledge is constantly combined with training and education programs, in order to sustain the educational framework and keep it updated with the current complex and evolving scenarios. The visit continued with a survey to an ongoing Battle Staff Training, during which MNCG Staff personnel conducted training on the Core Planning Process and the production of a Joint Coordination Order. A presentation of the CIMIC Unit and the deployable CIMIC Center followed.

CIMIC Centers are designed to facilitate interaction between a military Force and the civil population. They may be deployed in areas of crisis to provide a physical access point for the civil environment to the deployed Military Force and are manned by CIMIC Operators.

CIMIC Centers often become key points of reference for the local population and for Humanitarian Organizations present in an area of crisis. MNCG is a joint combined unit of the Italian Army and also includes representatives from six participating nations.

MNCG can operate across the whole spectrum of military operations, from Collective Defense Operations (NATO Art. 5 ops) to Crisis Response Operations (NACRO5), Stability Operations and in support of Humanitarian Relief, Reconstruction & Development. Personnel from Multinational CIMIC Group is currently deployed in Kosovo, Lebanon, Somalia, and Djibouti, in the Mediterranean sea (within the ranks of Operation “Sophia”) and throughout Italy (in support of Italian Police Forces, with operation “Strade Sicure”) . Additionally, MNCG is also part of the NATO Response Force framework. 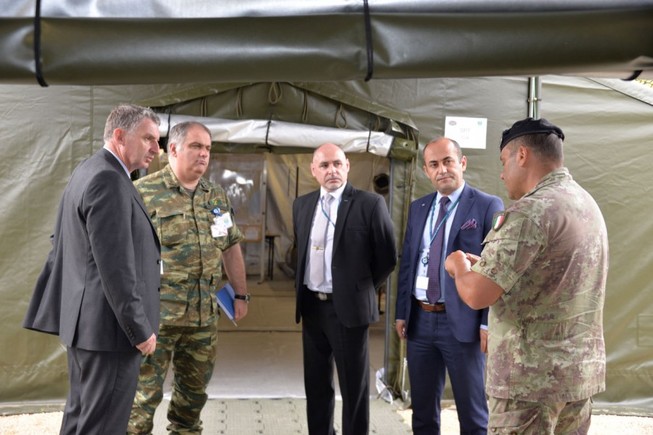 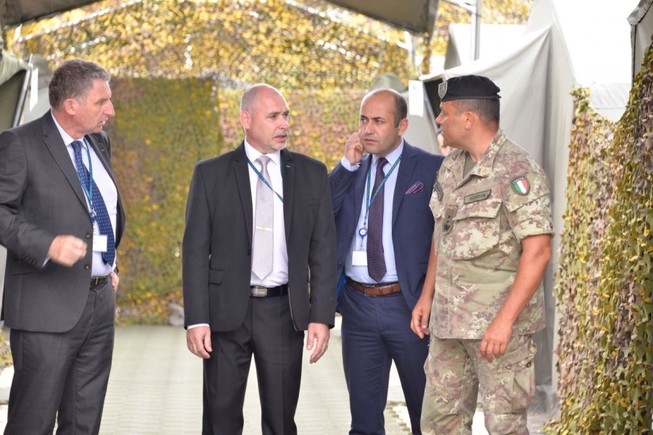 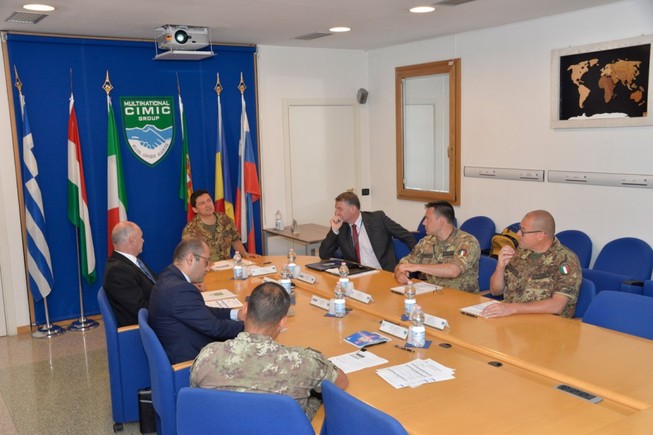 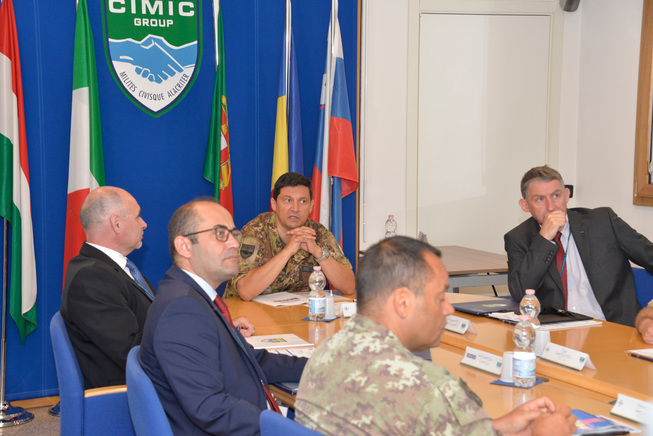 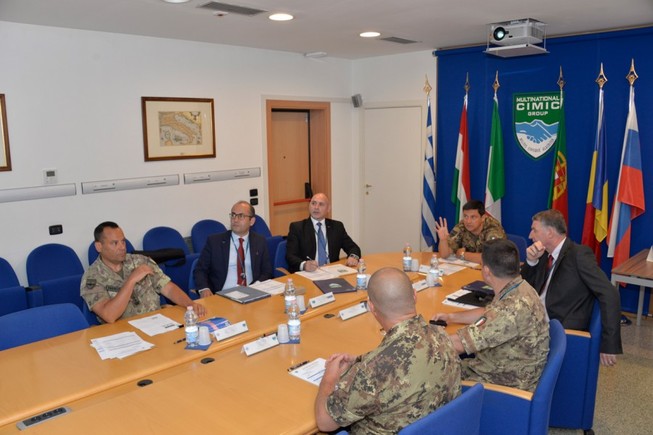 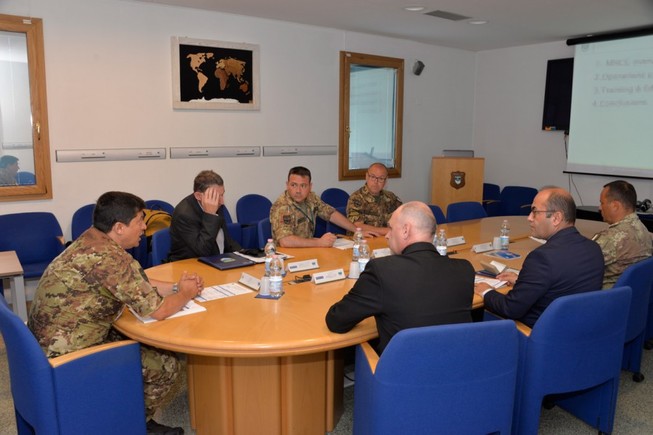 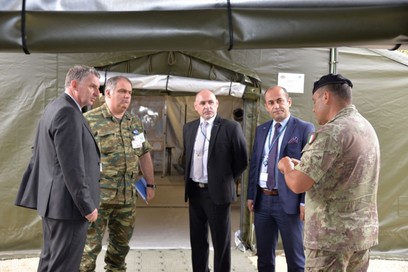 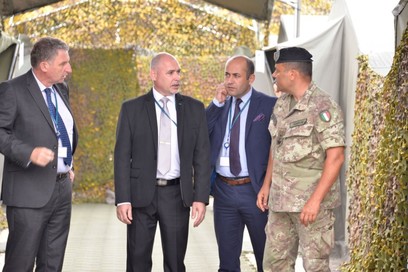 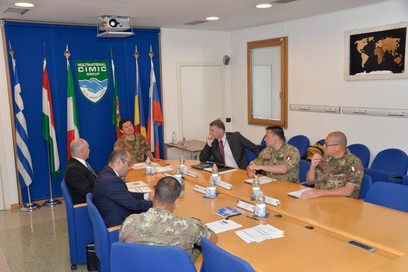 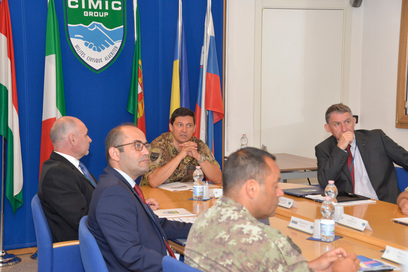 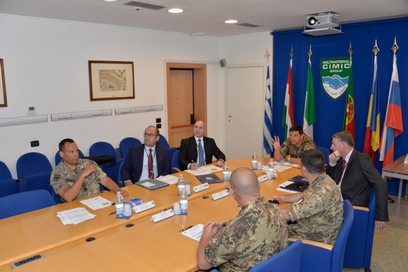 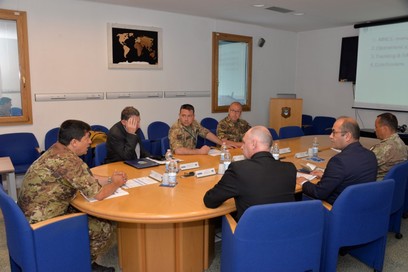