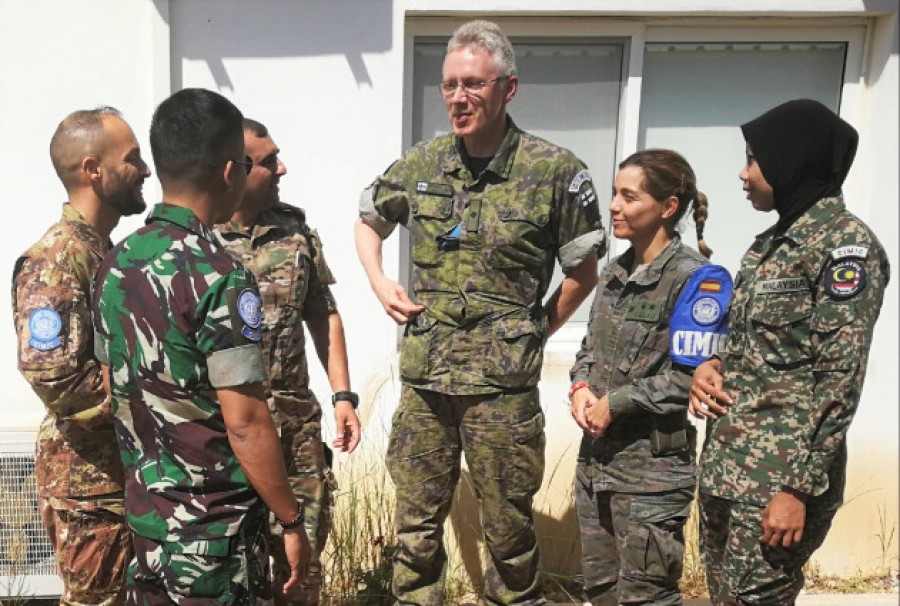 In Lebanon the Civil-Military Cooperation between Italian and Military Blue Helmets of the Lebanese Armed Forces was strengthened with the opening of a Regional Cimic Center In the United Nations Headquarters in Lebanon and in the Western Sector with an Italian leadership (under the command of General Paolo Fabbri), within the UNIFIL mission, among the various specialised structures employed, Italy has deployed the specialised operators of the Multinational CIMIC Group of Motta di Livenza (TV).

The multinational unit of the Armed Forces and specialised in civil-military cooperation, as well as the support function of civil assistance also has the fundamental task of maintaining the connection with International Organisations, the Lebanese Institutions and the Non-Governmental Organisations. In particular, the Civil-Military Cooperation between the Italian Blue Helmets and the military of the LAF has been strengthened by the opening of the regional CIMIC Center in the Operation area of UNIFIL, a Center entrusted to a Lebanese Officer who was sent to the premises in Italy at the Multinational CIMIC Group to improve their training in civil-military cooperation.

The CIMIC Center of the LAF, effective partner of the CQIC unit of Naqoura, will have the task of further strengthening the bonds and the already established relationships with the Lebanese military, increasing the trust of the civil society in the stability of the Region and supporting the local population. Cooperation between Italian and Lebanese CIMIC Operators will take the form of identifying and implementing projects that will satisfy the needs of the inhabitants of southern Lebanon and will allow them to consolidate their interaction with civil society. Based on the skills developed so far by the Lebanese Armed Forces, it will be possible to distribute food, medical and educational materials, renovate schools, support sports and social events, build clinics and implement irrigation systems. This new form of collaboration between the two CIMICs (UNIFIL and LAF) will help improve the operational capabilities of the Lebanese Armed Forces, thus increasing the confidence of the local population towards Italian peacekeepers and the Mission. 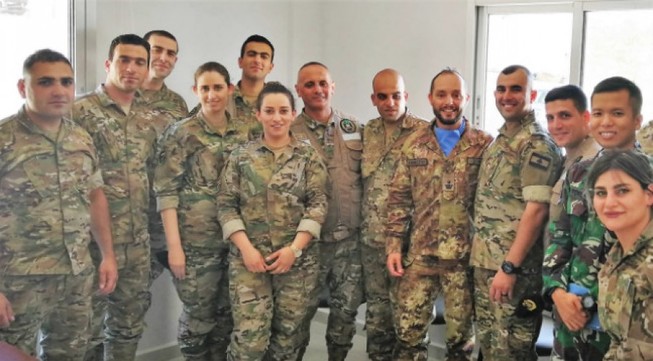 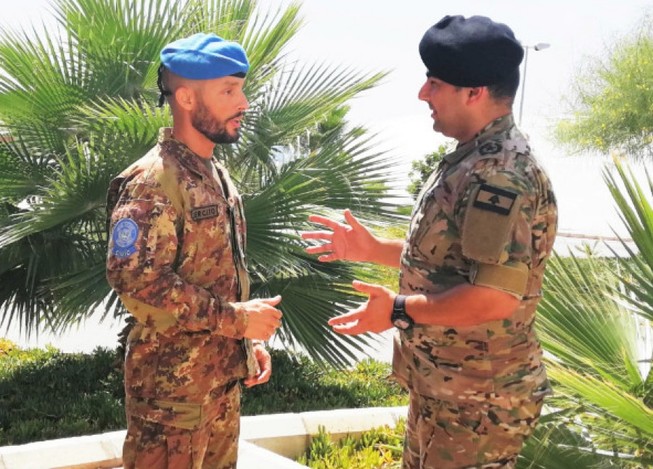 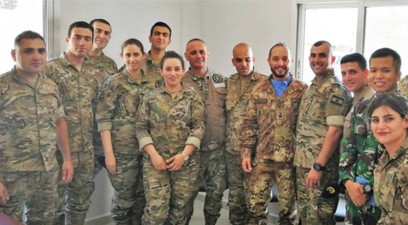 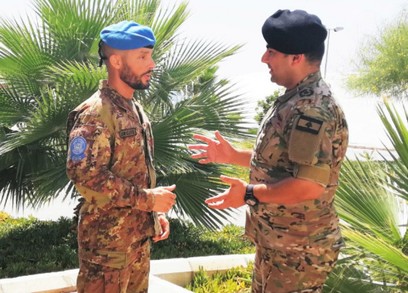