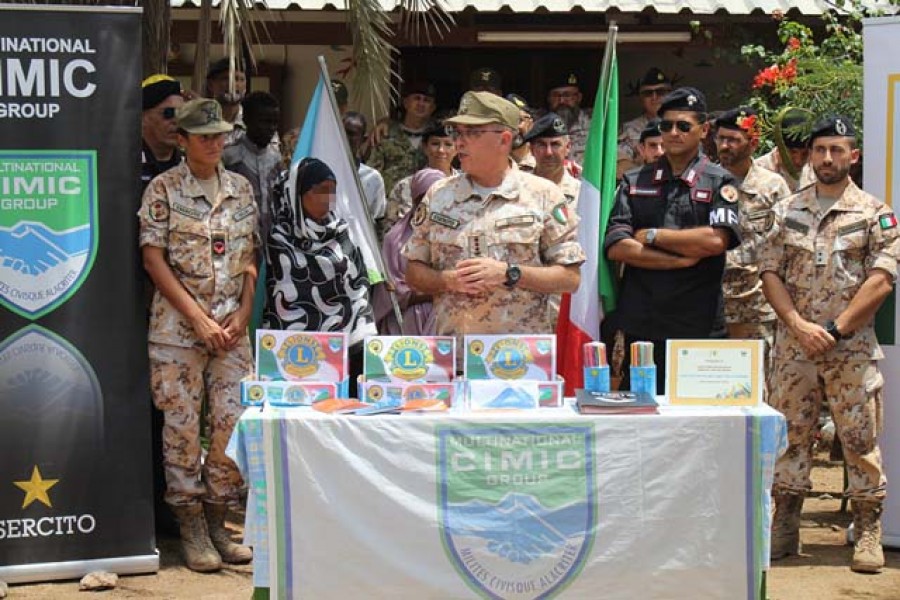 The Italian soldiers of the mission in Djibouti support the local community with the donation of scholastic material in favour of an Institute of Missionary Sisters in the locality of Ali Sabieh.

On 18 September 2018 at the Catholic Mission of Ali Sabieh, a town located south-east of the Republic of Djibouti, the Commander of the BMIS in Djibouti, Colonel Lorenzo Guani, proceeded with the delivery of school supplies received as a gift from the Lions Club of Genoa Sant'Agata Alta Val Bisagno.

The activity, planned and conducted by the specialists of the Civil Military Cooperation Cell (CIMIC), unit of the Italian Army from the Multinational CIMIC Group is part of a general plan to support the Education sector. The Institute is located about ten kilometres away from the Ethiopian border and the Ali Adde refugee camp.

The Mission's purpose, supported by three Catholic nuns of the "Consolata", is to provide assistance to the local population and specifically to about 250 students who attend the "LEC" basic education cycle (Lire, Ecrire et Compter) ministerial programs of the Djiboutian government. Inside the structure there is also a class of 14 children with various learning disabilities and disabilities. All classes of teaching are entrusted to local teachers.

The Catholic Mission is well integrated into the local social fabric and besides contributing to increasing the level of literacy of the younger population, it proves to be very active also towards young women, through the realisation of sewing activities that are carried out in a laboratory present within the structure itself.

The Commander of BMIS stressed the importance of conducting initiatives aimed at developing the social conditions of the local community, with particular reference to young people, women and the weakest. Finally he thanked the Sisters of the Catholic Mission for their constant and incessant work aimed at strengthening ties with the local population and at creating moments of social and religious integration.

The Italian Military Support Base (BMIS) in Djibouti, with an inter-force connotation, has about 90 Italian soldiers that make up the permanent core of the Mission. The Base provides logistical support to national Contingents operating in the Horn of Africa area and in the Indian Ocean. 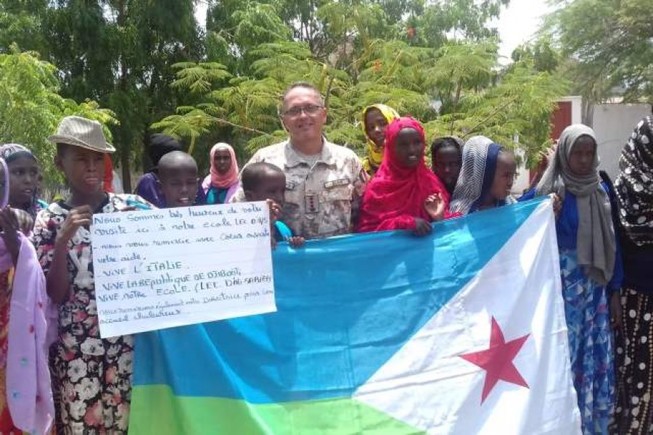 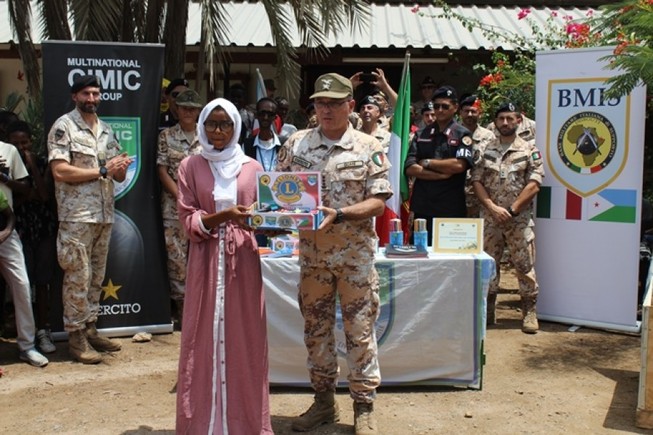 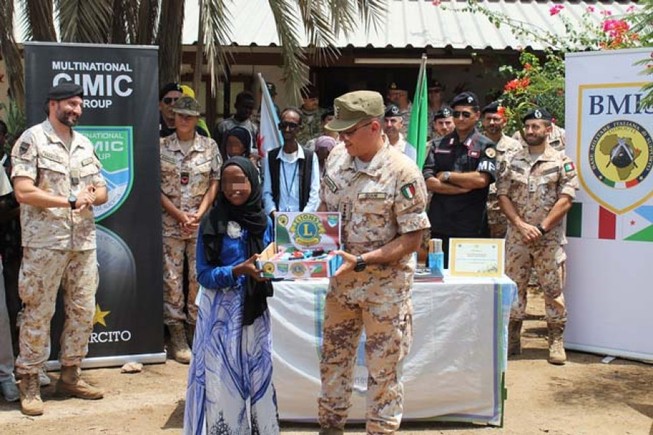 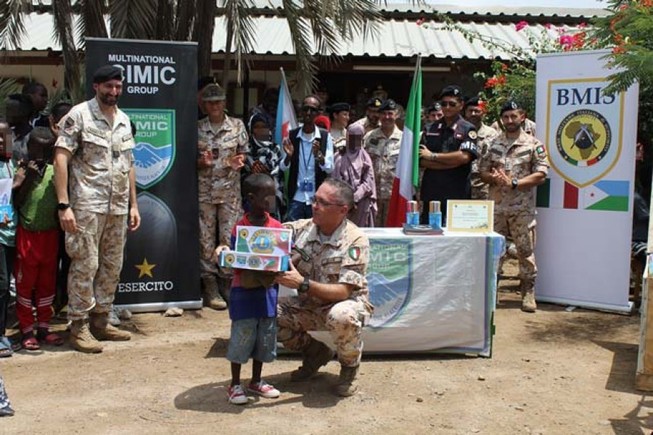 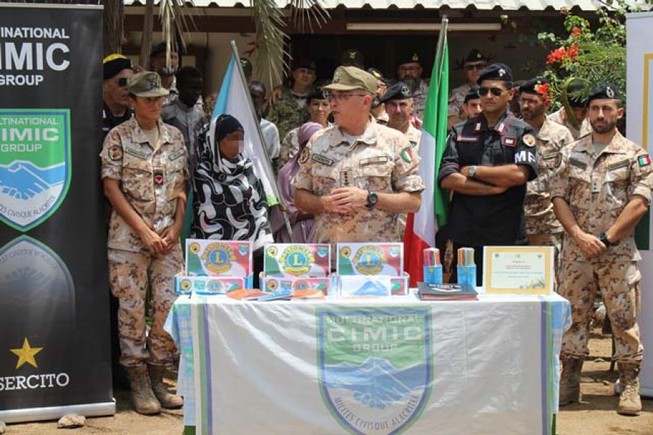 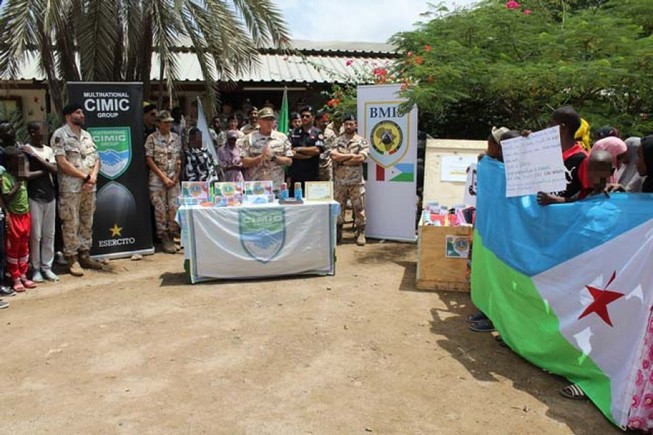 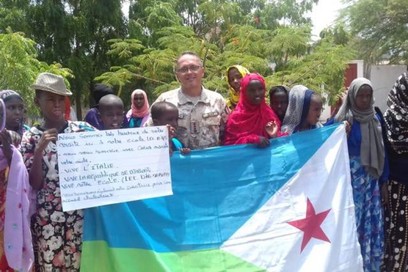 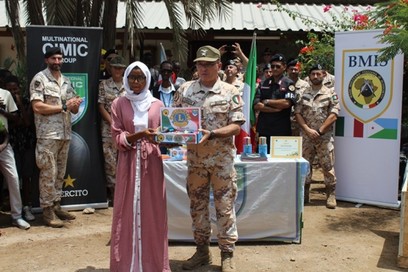 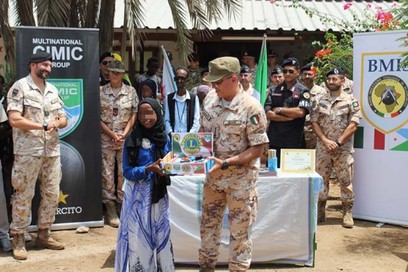 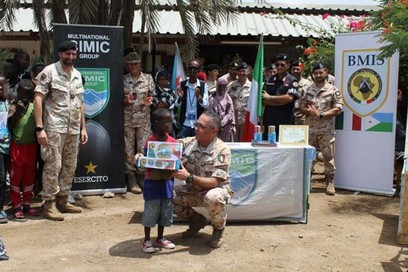 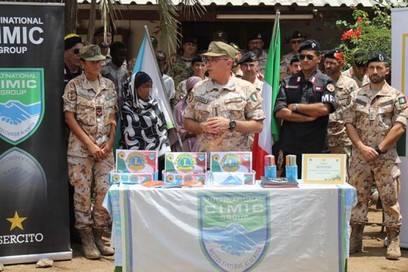 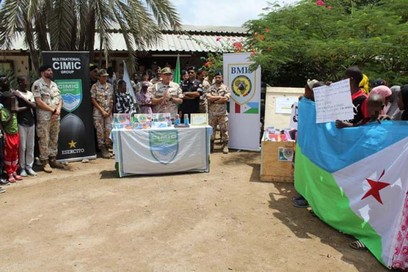