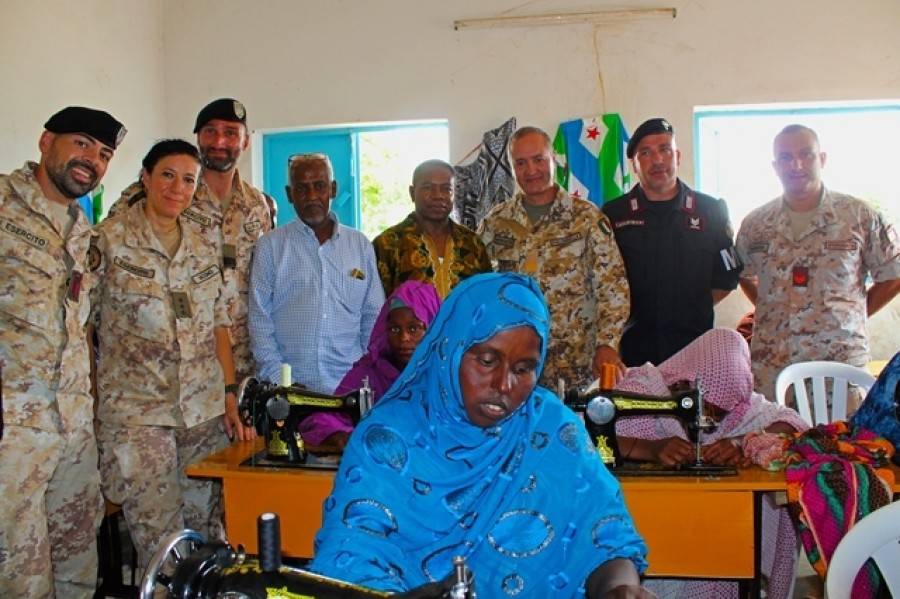 Italian soldiers on a mission to Djibouti support humanitarian organisations with a donation of sewing machines in favour of refugees and asylum seekers in the country.

It took place today at the refugee camp and asylum seekers of Holl Holl, a locality located in Djibouti concerning the Djibouti Mission, in the presence of the Commander of BMIS, C.V. Liborio F. Palombella, the ceremony of donation of sewing machines in favour of ONARS (Gibutian Government Organisation in charge of the management and assistance of refugees living within the country). Djibouti is a fundamental crossroads of migratory flows from / to Yemen and those coming from Somalia and Ethiopia to South Sudan and the Arabian peninsula.

Within the small state of the Horn of Africa there are over 27,000 refugees and asylum seekers, most of whom live in the camps of Ali Addeh, Holl Holl and Obock. The donation of today, planned and conducted by the specialists of the Civil Military Cooperation Cell (CIMIC) from the Multinational CIMIC Group (unit of the Italian Army), will allow the start of a sewing course in favour of forty women who reside inside the refugee camp and asylum seekers of Holl Holl. The latter houses over 5,500 refugees and asylum seekers, most of them of Somali and Ethiopian nationalities.

The representatives of ONARS and UNHCR (United Nations Agency responsible for providing support to refugees), present at the ceremony, thanked the Italian contingent for the continued support guaranteed to their activities. The Commander of BMIS said he was extremely satisfied with the project just completed and reiterated his willingness to support similar initiatives in the near future.

The Italian Military Support Base (BMIS) in Djibouti, with an inter-force connotation, has about 90 Italian soldiers that make up the permanent core of the Mission. The Base provides logistical support to national Contingents operating in the Horn of Africa area and in the Indian Ocean. 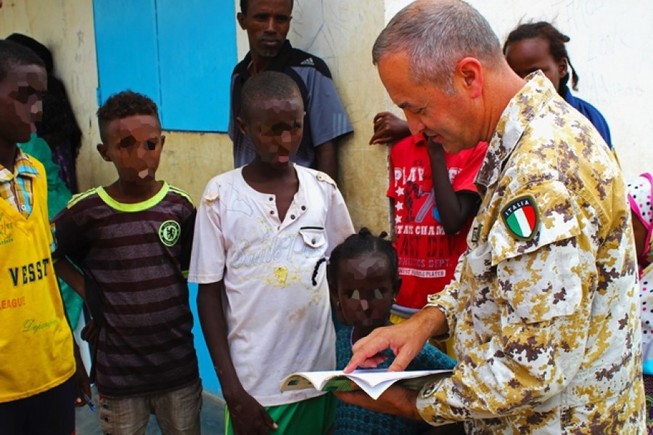 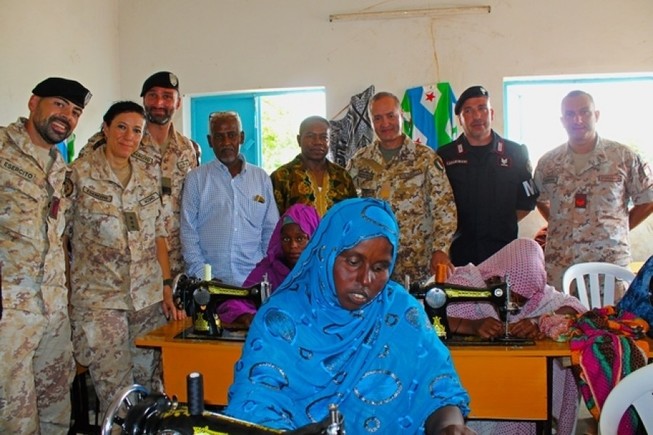 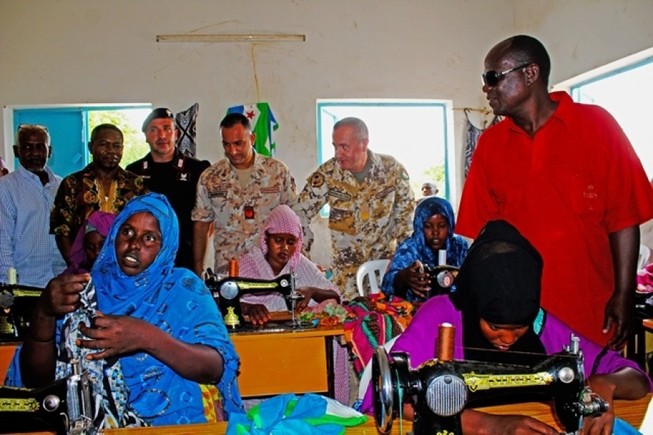 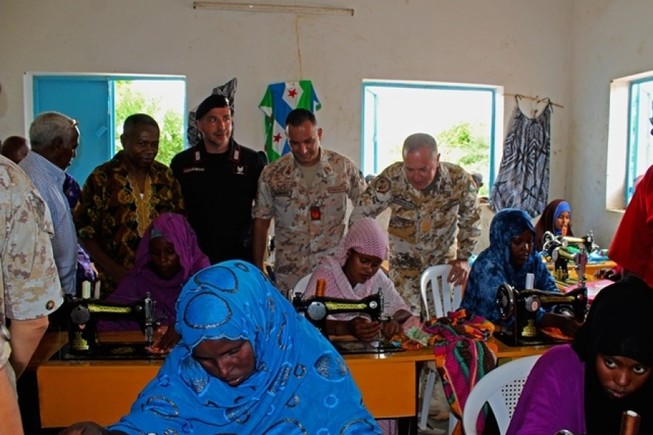 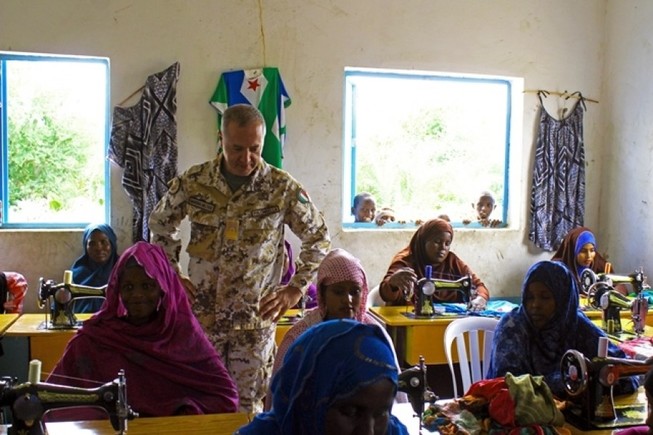 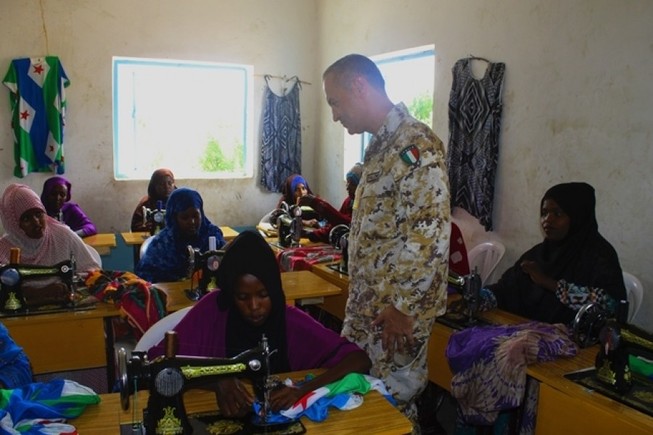 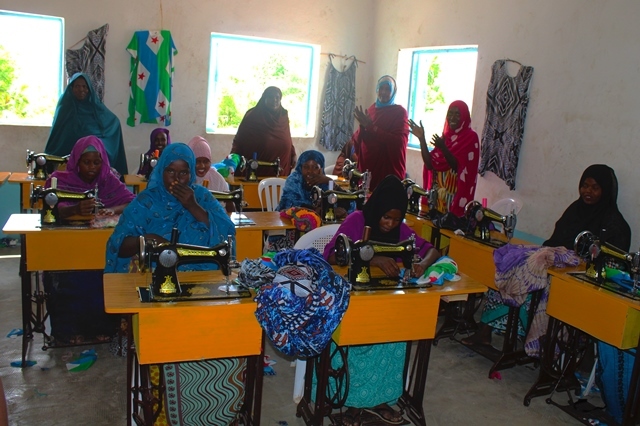 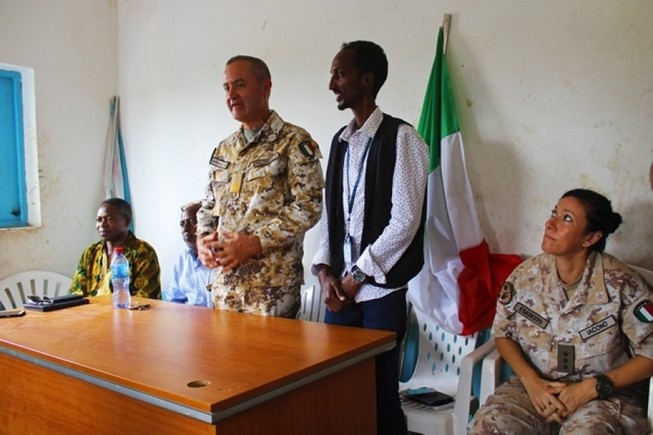 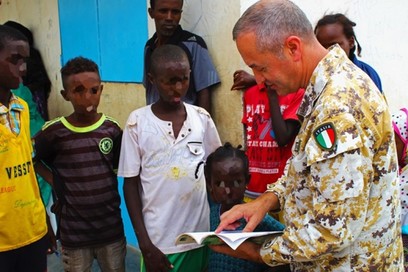 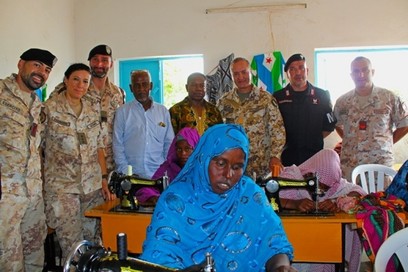 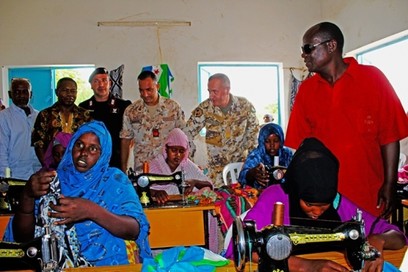 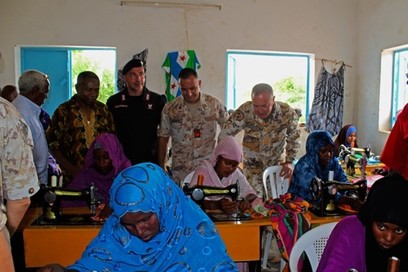 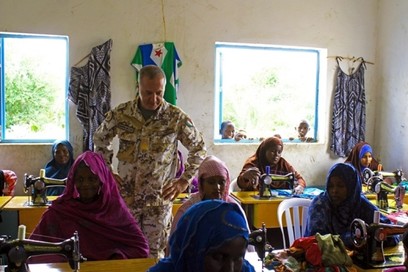 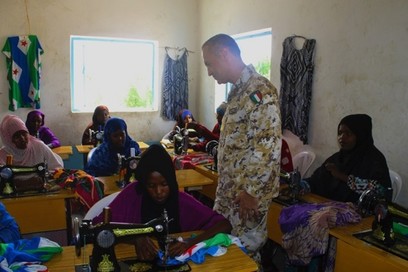 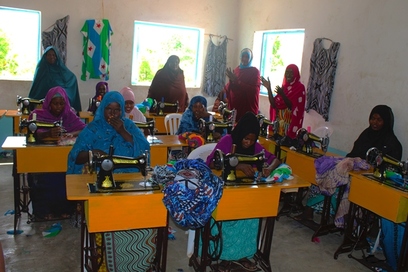 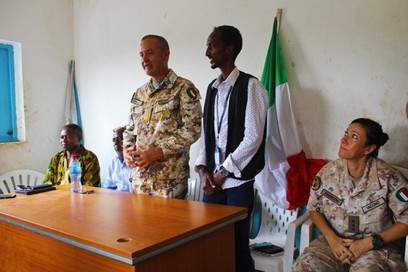