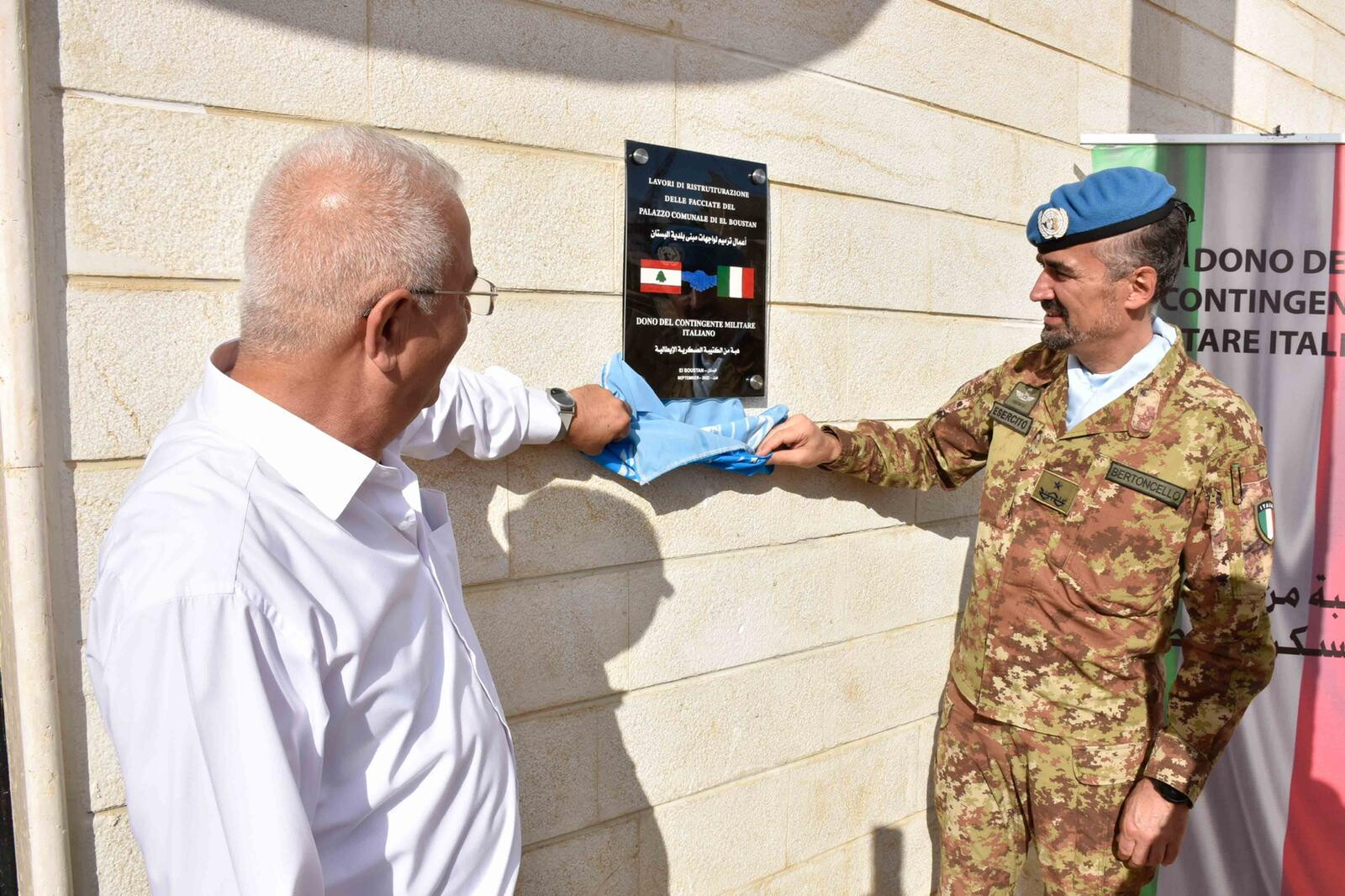 As part of the civil and military cooperation projects that the Italian contingent conducts to support the UNIFIL mission (United Nation Interim Force in Lebanon) through a systematic cooperation with the Lebanese authorities, the operators of the Multinational CIMIC Group, located in the base of SHAMA and embedded to the Joint Task Force - Lebanon Sector West (JTF-L SW), have completed the renovation of the Town Hall of the municipality of Al Boustan.

On the sidelines of the inauguration ceremony, the mayor of Al Boustan, Adnan Al Ahmad, used the occasion to thank the Italian contingent and  UNIFIL for their continuous support to the municipality and the Lebanese community in general. On the other hand, UNIFIL’s Sector West and  Italian Contingent Commander BG Giuseppe Bertoncello commended Al Boustan mayor and his staff for their cooperation and dedication to  serve the local municipality. He pledged his resolute support to the Lebanese community, stating that it is an integral aspect of fulfilling UNIFIL’s mandate while striving to maintain much needed stability in southern Lebanon.

The renovation was coordinated by the Multinational CIMIC Group specialists and is part of the intervention programs to support the local administrations.

UNIFIL was established in 1978, and its mandate was expanded with Resolution 1701 (2006). Its mandate is renewed on a yearly basis at the request of the Government of Lebanon. The mission is mandated to monitor the cessation of hostilities between Lebanon and Israel and support the Lebanese authorities in keeping the area south of the Litani River free of unauthorized armed personnel, weapons, or other related assets. 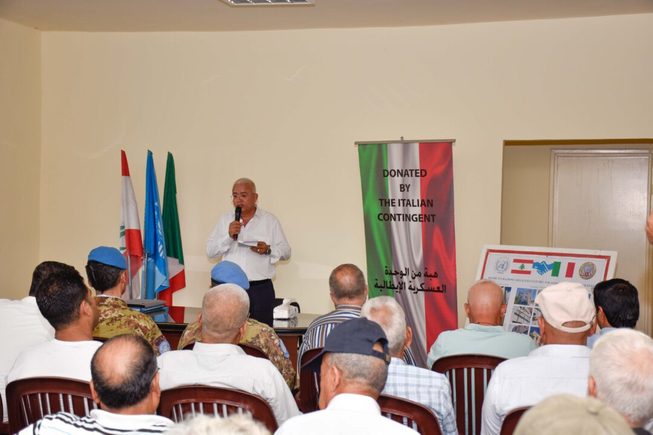 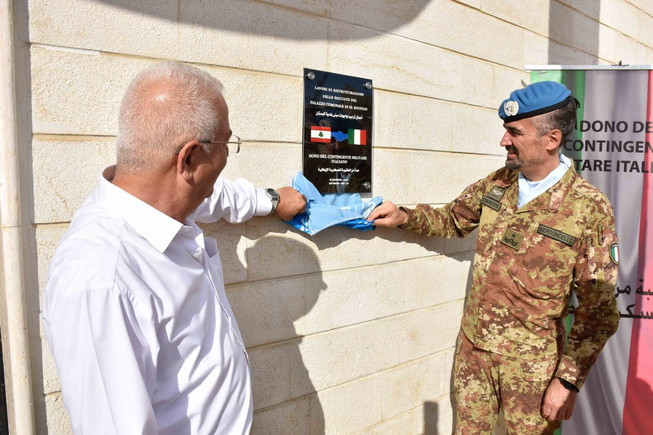 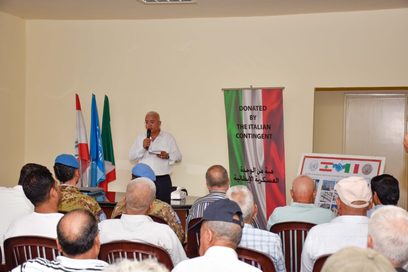 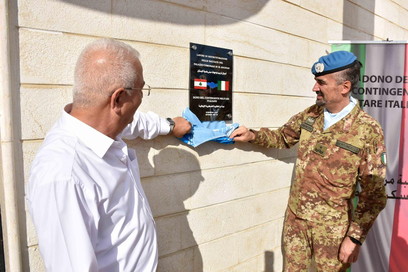