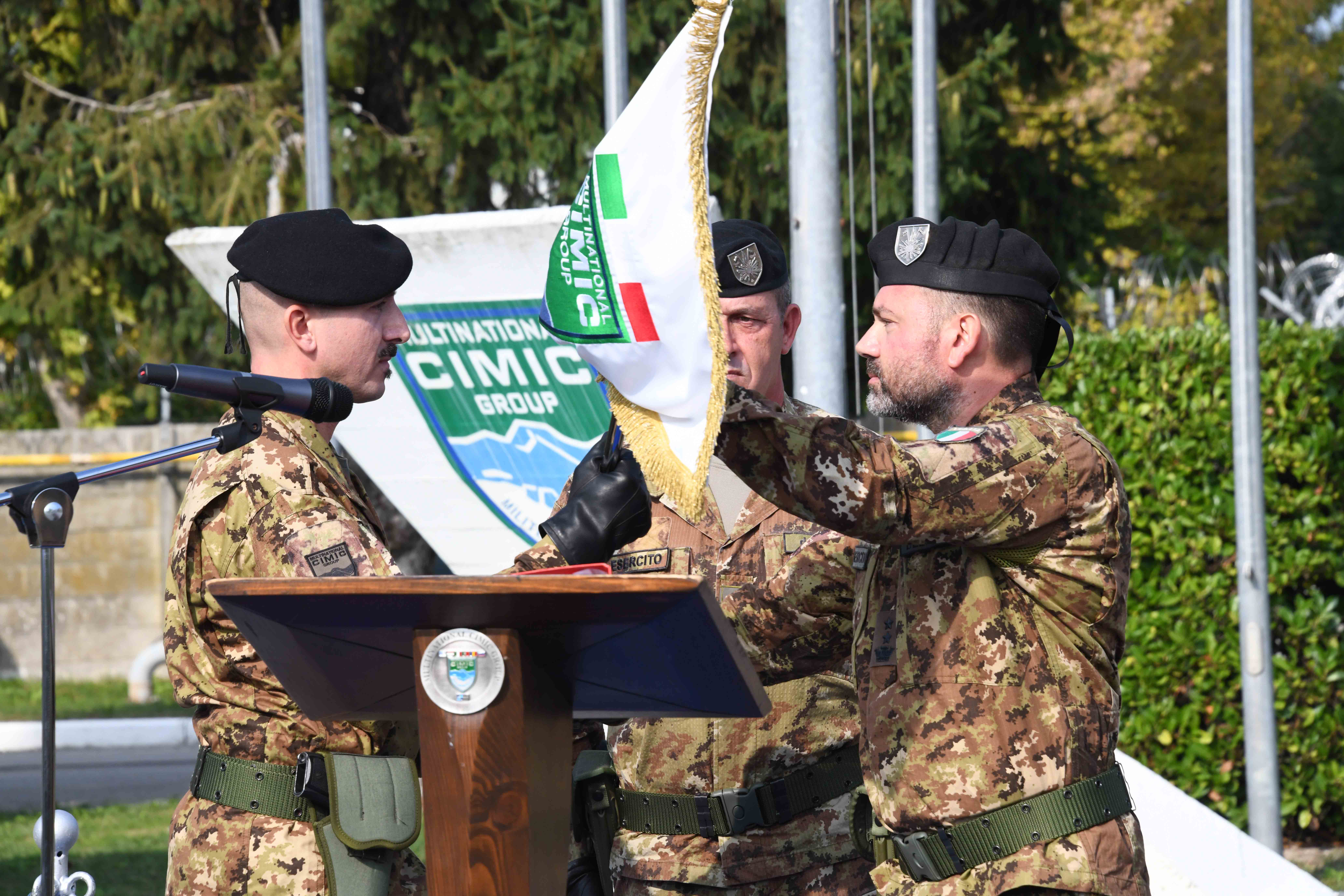 On October 05, 2022, at Multinational CIMIC Group HQ in Motta di Livenza, took place the handover/takeover ceremony of the ITA CIMIC battalion Commander between LtCNicola Dell’Anno and LtC Federico Prizzi, coming from NRDC-GR in Thessaloniki.
ITA Army LtCDell’Anno, the outgoing commander of ITA CIMIC battalion, de-scribes working in NATO environment as a once in a lifetime opportunity: “This has probably been the greatest experience in my whole twenty-two years in the military”. In the past year the ITA CIMIC battalion has been involved in several activities,in domestic and foreign contexts.The battalion specialistsoperated in several crisis areas as Niger, Djibouti, Kosovo, Lebanon, Somalia, but also in support of the NATO Responce Force during Operation “Allied Solace”, opera-tion to set the reception of the Afghans refugees in Europe.
The Ceremony was chaired by MNCG Commander Col. Ugo Proietto at the presence of representatives of all Partner Nations and all Italian Armed Forces which the MNCG Headquarters consists of.
During his speech Col. Proietto highlighted the training proficiency achieved by MNCG Battalion as member Unit of NATO Response Force 2022, fully comply-ing with the high standard capabilities requested by NATO. 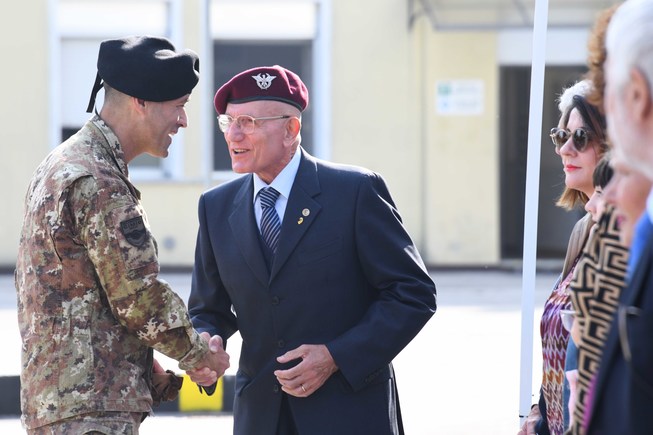 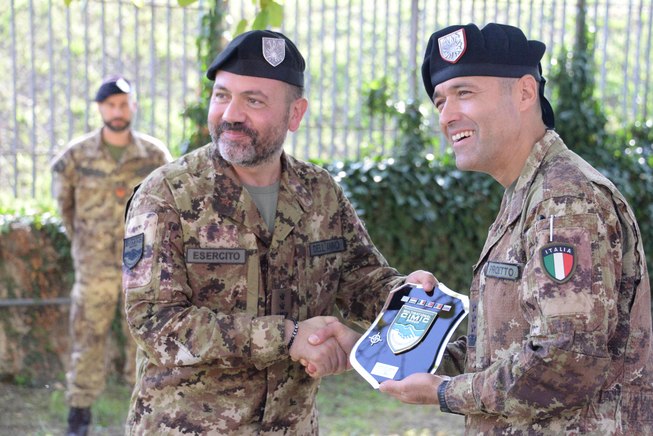 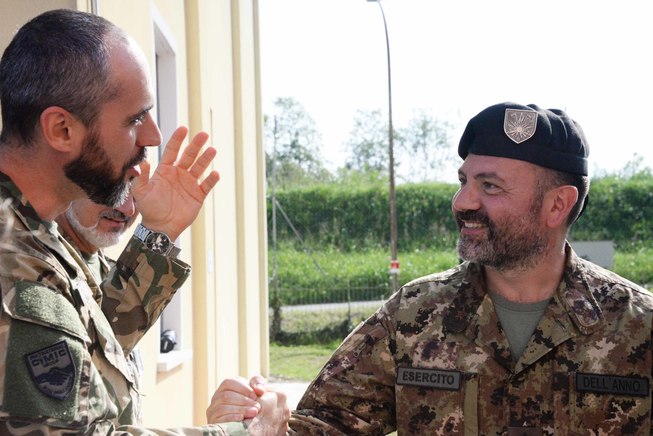 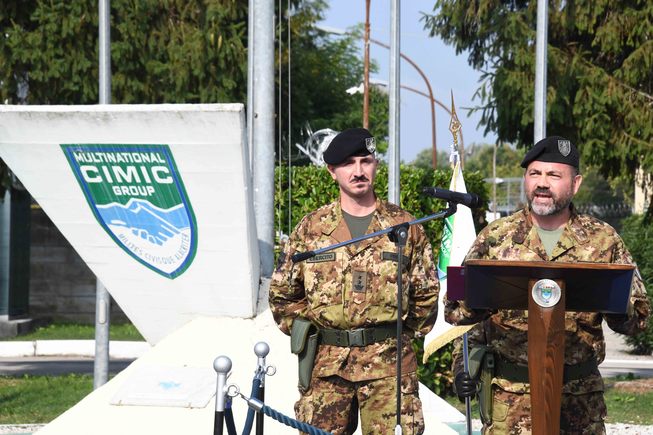 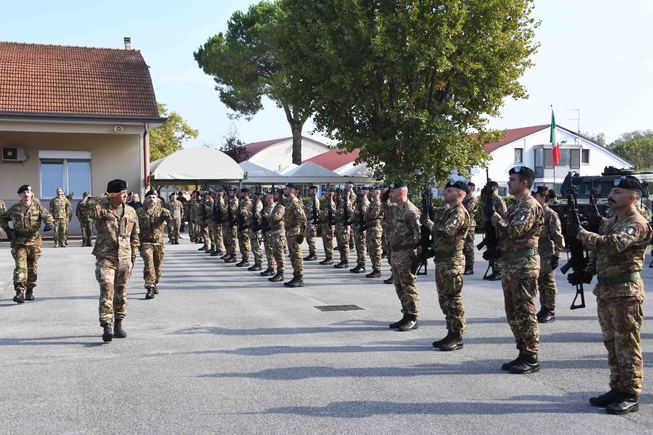 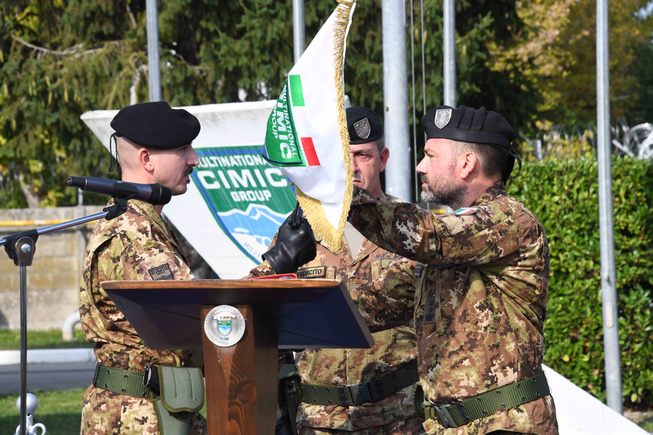 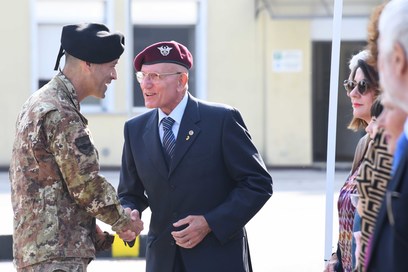 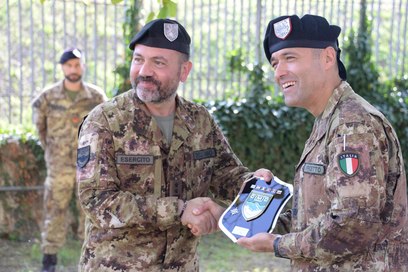 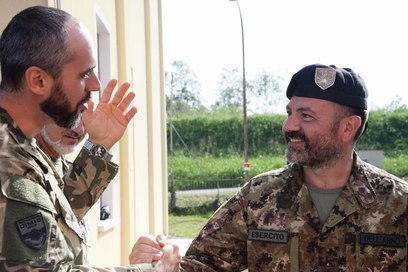 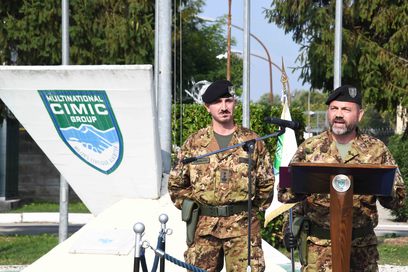 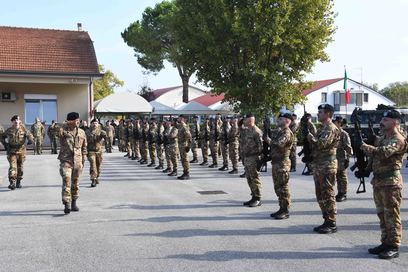 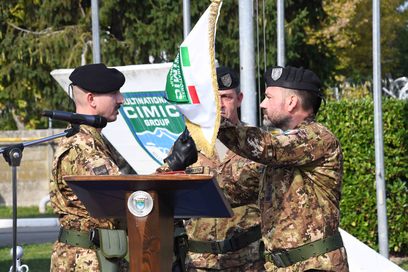