Brigadier General Fronda met national and multinational staff to whom he expressed his fondness and admiration for the reliability of CIMIC operators and the high regard placed by MNCG assets on their NATO, UN and UE exercises, training and operations. In his speech the General underlined the importance of the civil dimension in the multi-domain operations and the increasing role that CIMIC operative function playsin achieving situational awareness throughout the area of operations in modern warfare.

The visit was a reminder of the close ties of partnership which continue to thrive between the Italian Tactical Intelligence Brigade and their colleagues of the Multinational CIMIC Group. Before leaving, the General was presented with the regimental crest by Commander MNCG, a reminder of a long and successful partnership. 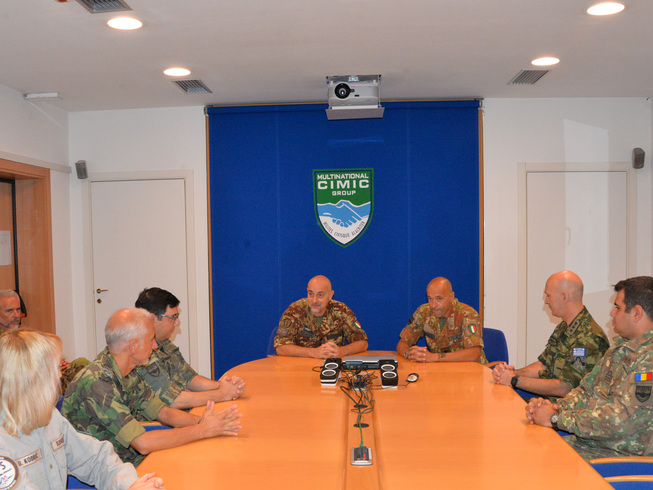 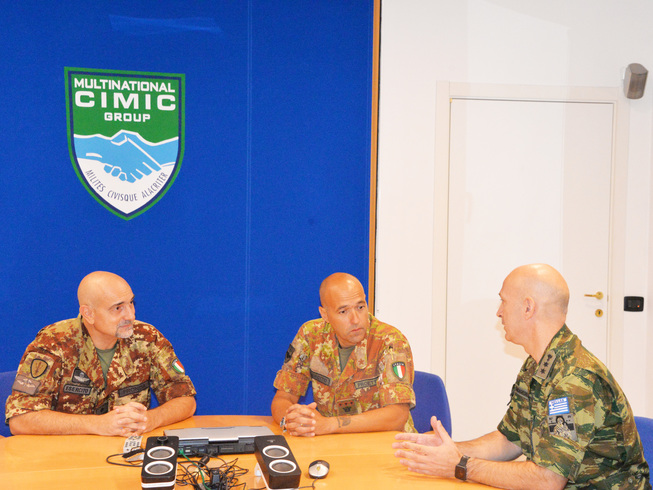 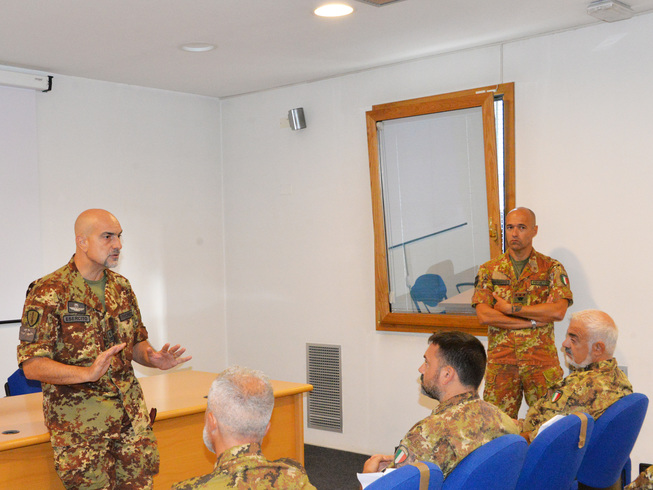 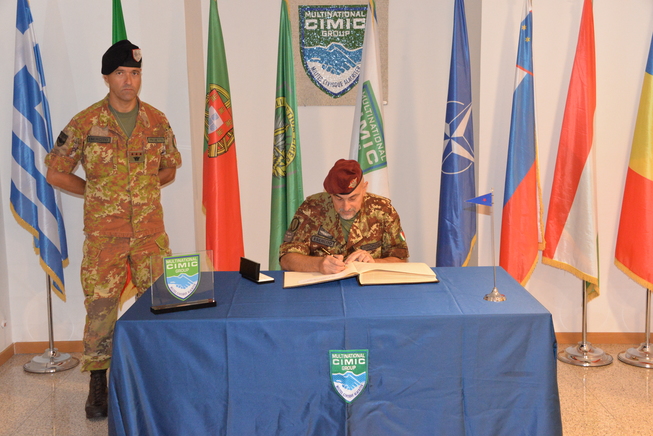 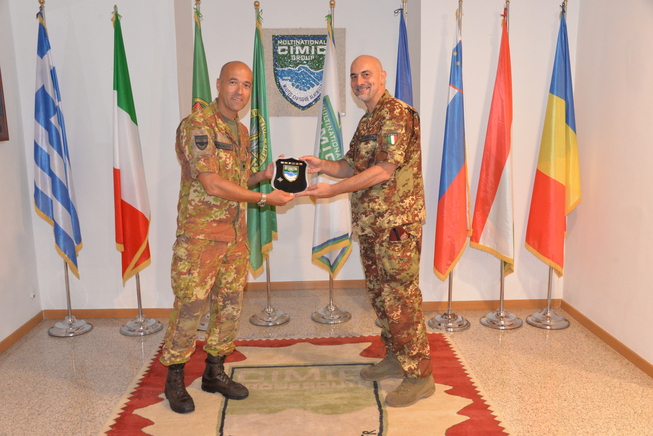 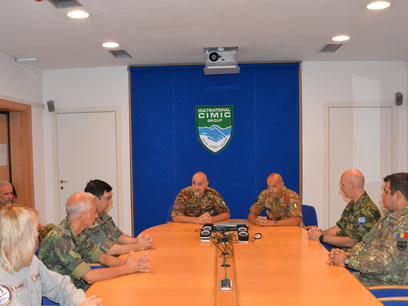 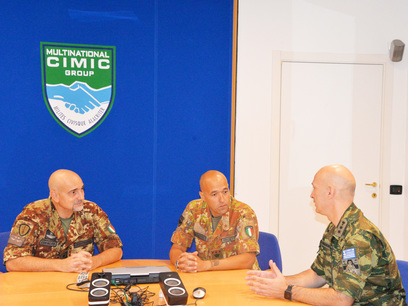 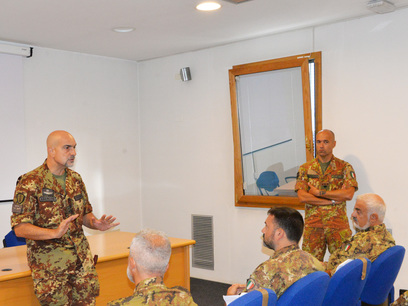 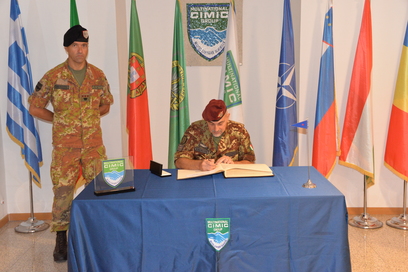 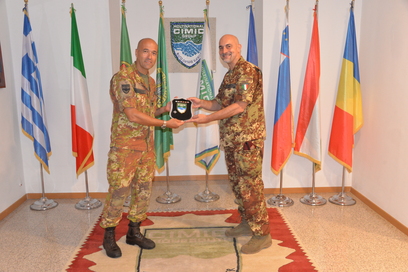