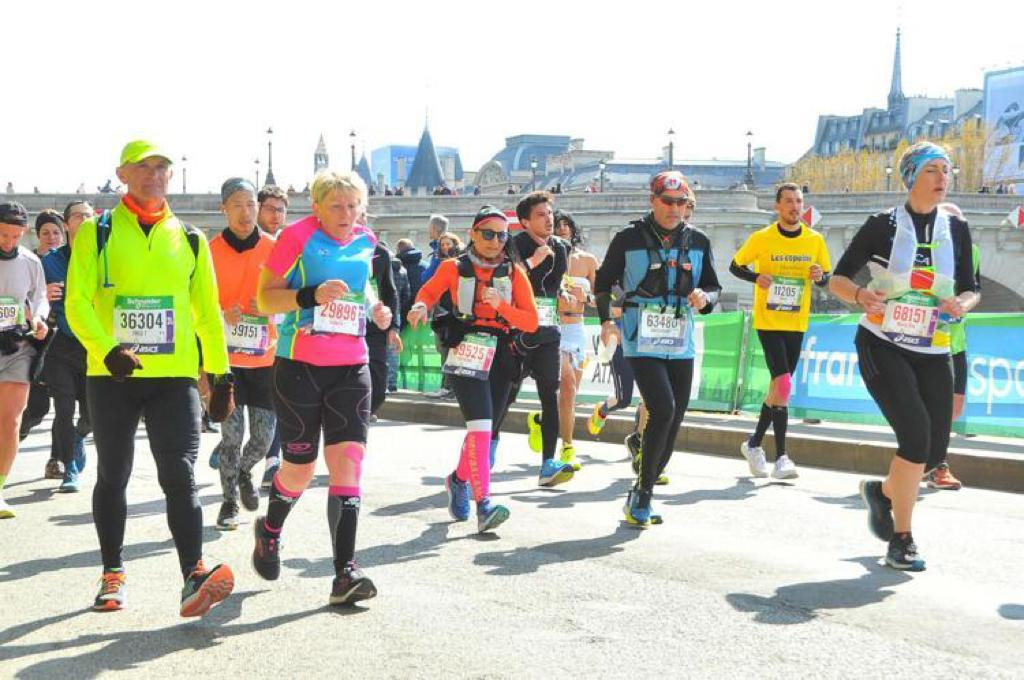 MNCG operators at the Paris marathon
Paris, April 2022.
On Sunday 03rd April 2022 the 46th edition "Schneider Electric Paris Marathon" took place in Paris.
A delegation of Multinational CIMIC Group Running Club attended the event and completed the race despite the cold temperatures, running through the historical monuments and buildings of the France capital. Among them, three athletes improved their personal best record along a very technical pat which has put a strain on individual resilience.
All participants from MNCG, after 14 weeks of tiring and hard preparation, reached their goal, running for 42.195 km, wearing the colors and the symbol of MNCG, demonstrating a sense of deep team spirit to the military unit. 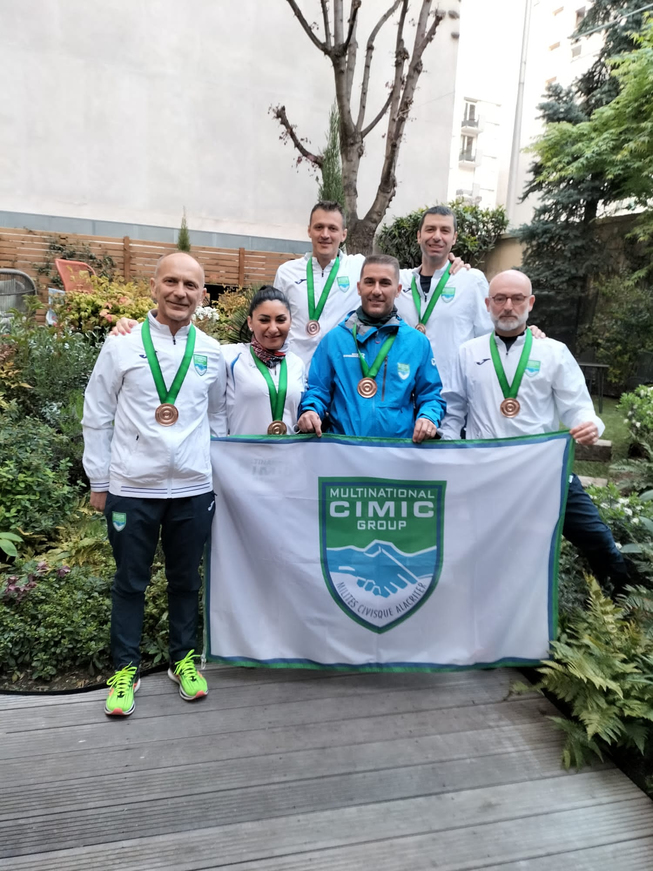 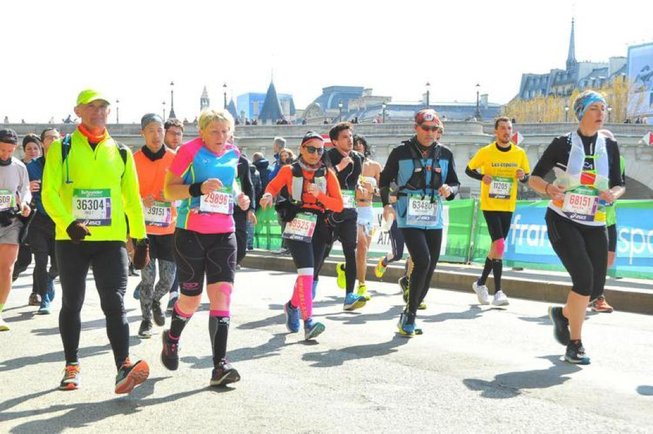 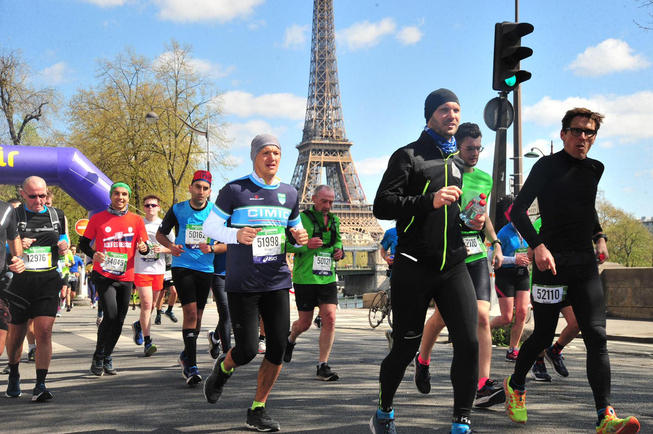 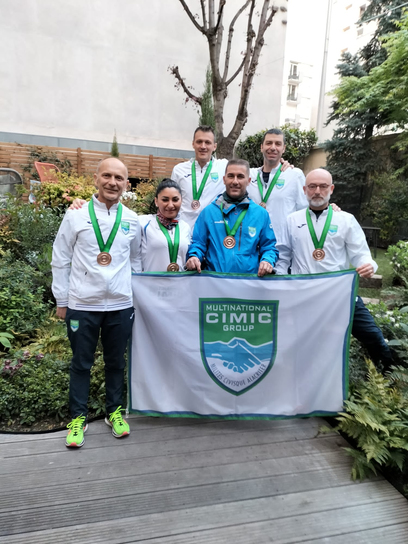 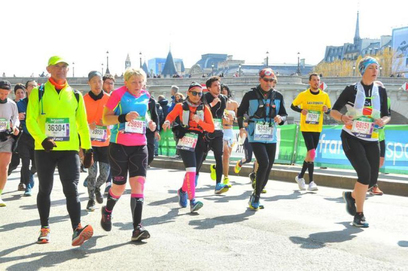 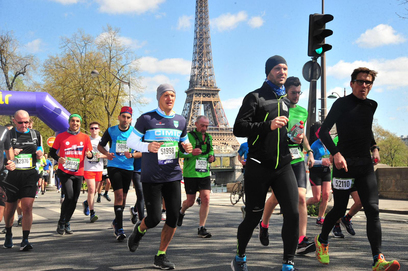