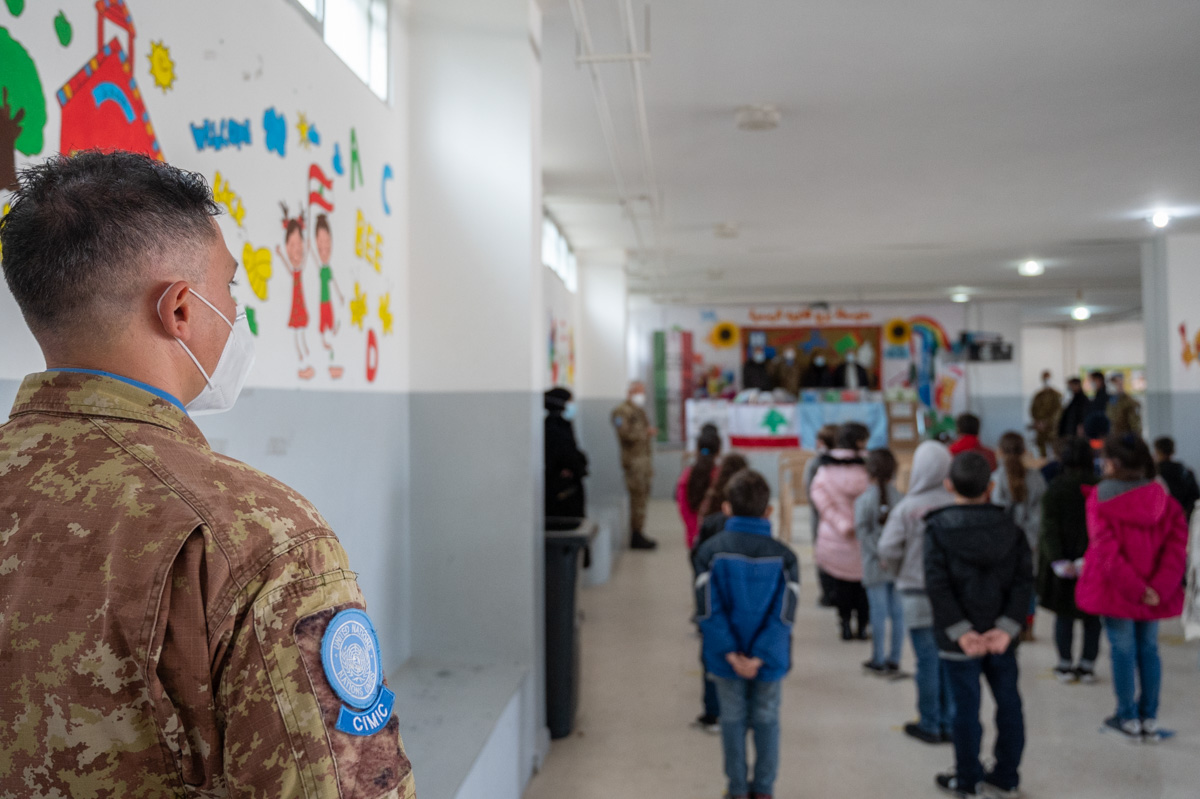 MNCG operators developed a project in favor a local school

Lebanon, February, 2022.
In recent weeks, the CIMIC operators, part of the UNIFIL mission, have completed an important project to support the local public administration.
In particular, MNCG operators donated school kits and personal protective equipment to a school located in the city of Burj Qallawiyah, Southern Lebanon.
The quick impact project (QIP) is intended as part of the third core function of civil-military cooperation activities, namely the support to non-military actors who live in the operational theater in which the CIMIC assets are deployed.
Local authorities took part in the event, including the Director of the Institute, Ms. May Tawbeh, and the representative of the parents, Mr. Rafik Rmaity.
The latter sincerely thanked the CIMIC operators for their continuous support, especially in this period of social and economic crisis. 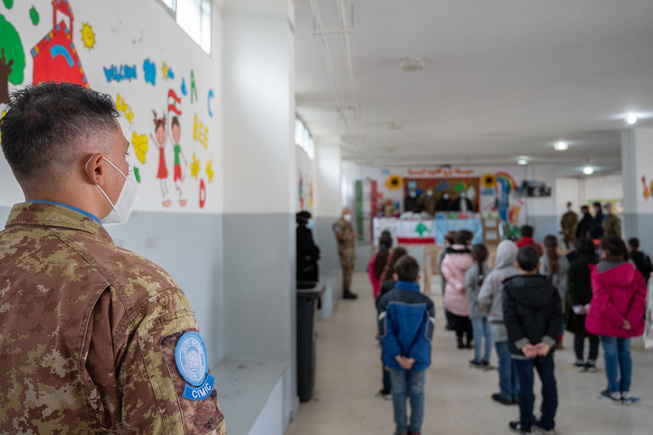 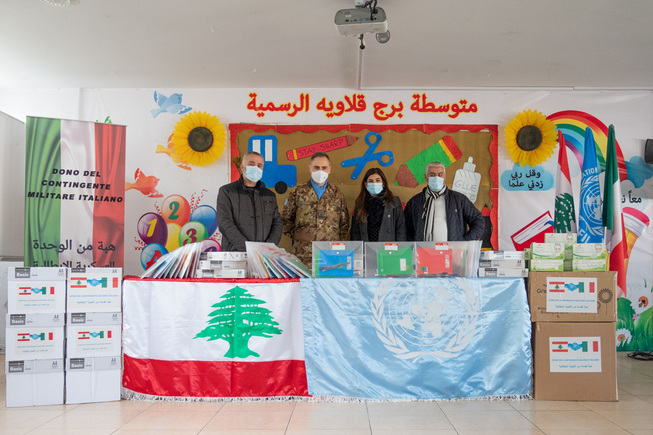 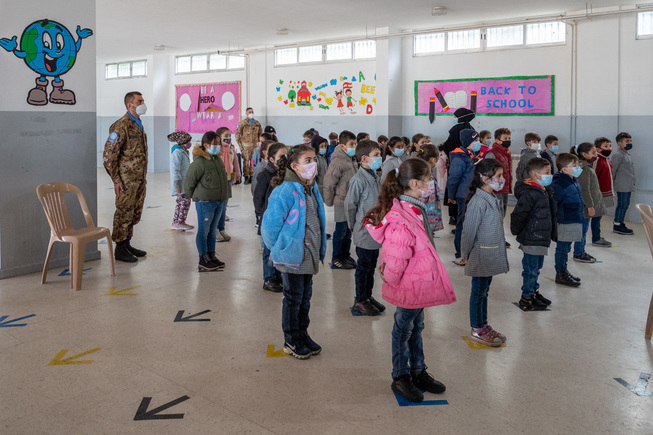 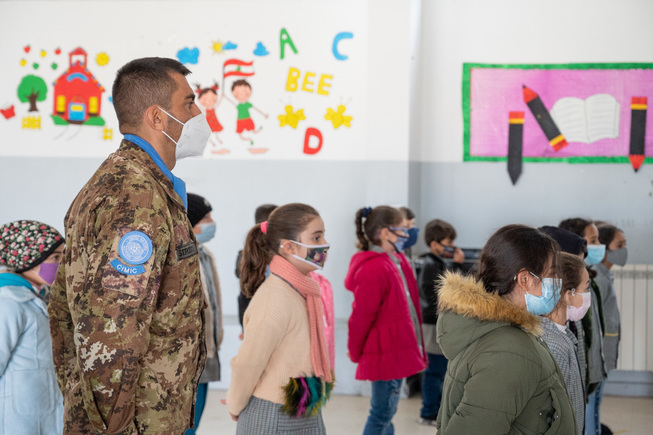 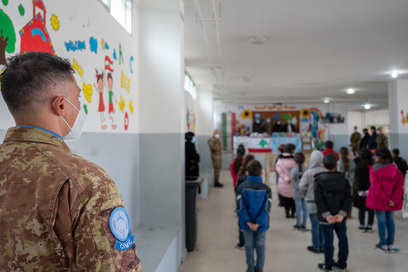 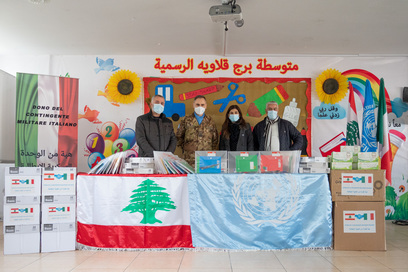 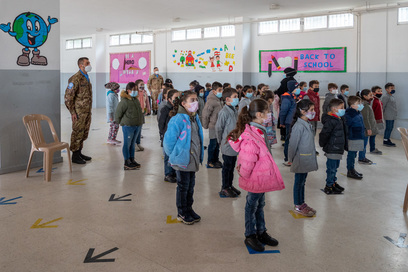 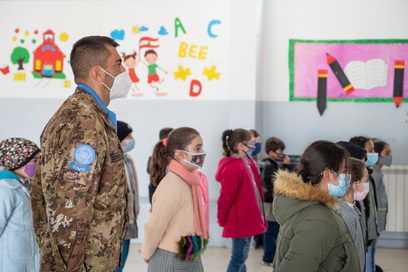