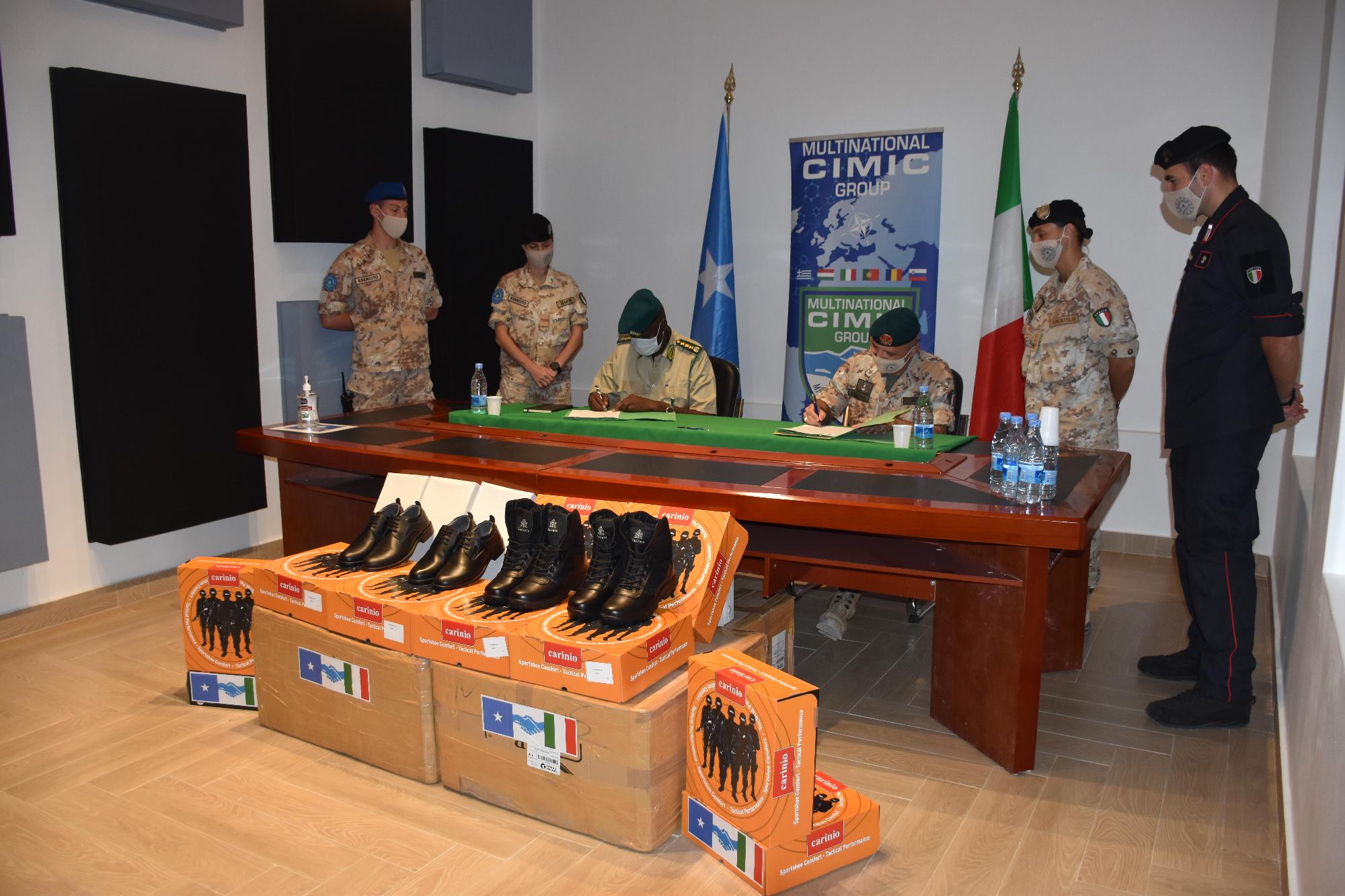 Somalia, January, 2022.
In recent weeks the ceremony for the delivery of technical clothing in favor of the central prison penitentiary police of the Somali capital took place at the International Campus in Mogadishu.
The project is one of those in support of the local security forces which have always been supported by the CIMIC operators of the MNCG.
Among the latest projects, in fact, there was also the one in support of the traffic police in Mogadishu realized last year.
The implementation of security is one of the objectives that the contingent deployed in Somalia has set: the intent is to stabilize an area that is often subject to attacks by militias and terrorists.
The Director of the prison, General Dahair Abdulle Raage, strongly thanked the operators of Motta di Livenza for their closeness. 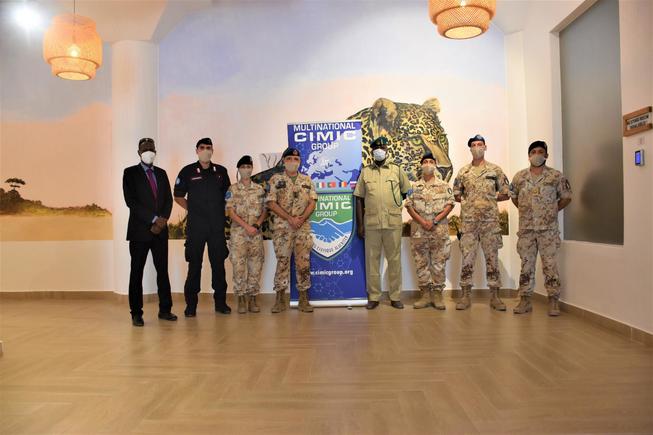 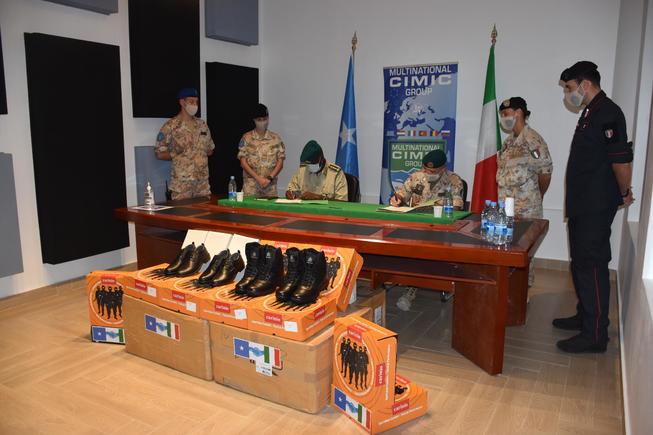 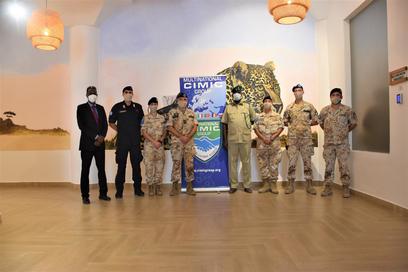 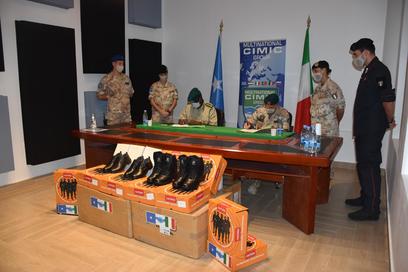