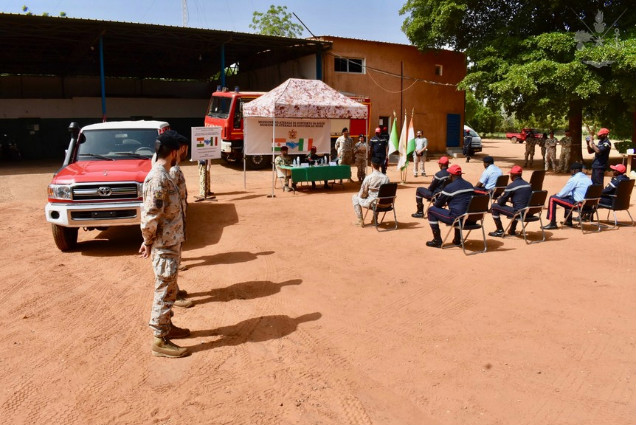 MNCG operators developed a project to support the local Fire BrigadeNiger, November, 2021.In recent weeks, the ceremony for the delivery of an emergency vehicle to the Nigerian Fire Brigade took place in Niamey. This quick impact project in support of the local emergency system was particularly felt by the local authorities, aware of the countless efforts that the Multinational CIMIC Group operators put in place day after day to support the population often hit by natural disasters and epidemics. The ceremony was held in the presence of the National Fire Brigade Commander of Niger, Colonel Mohamed Sidi. The purpose of the Bilateral Support Mission in the Republic of Niger (MISIN) is not only to train and increase the training gaps of the Nigerian Security and Defense Forces, making use of the Mobile Training Teams (MTT) through the doctrine of capacity building, in order to make them more effective in the fight against terrorism and human trafficking, but also to support the local population by carrying out cooperation projects such as the fight against natural disasters, support for the health and education sector. MNCG operators are the main actors in this context.SOURCE: Multinational CIMIC Group 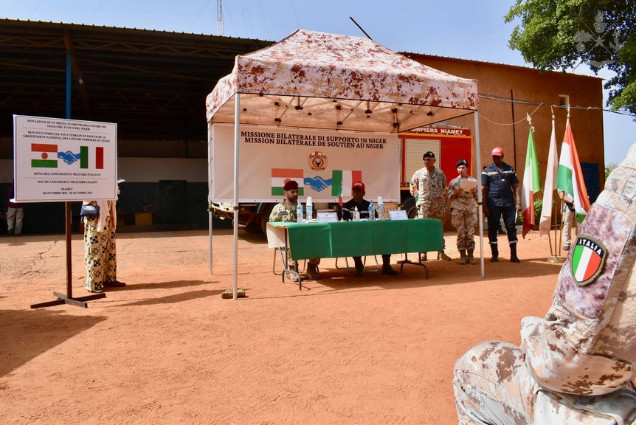 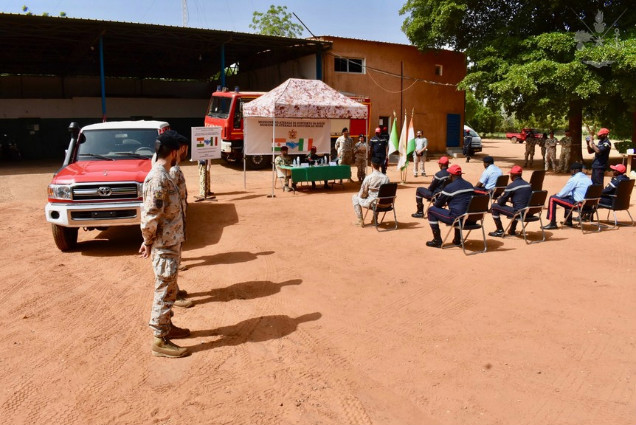 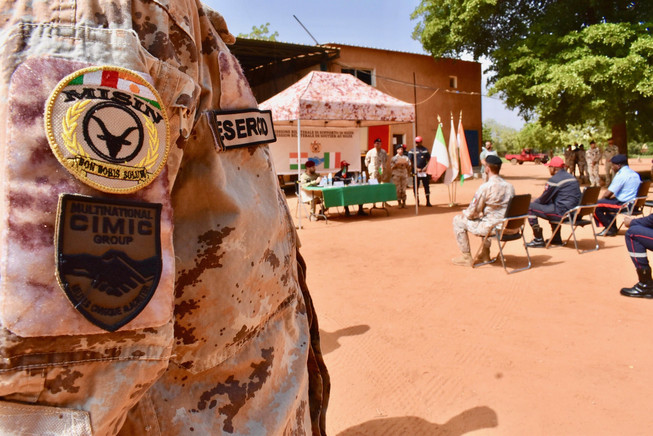 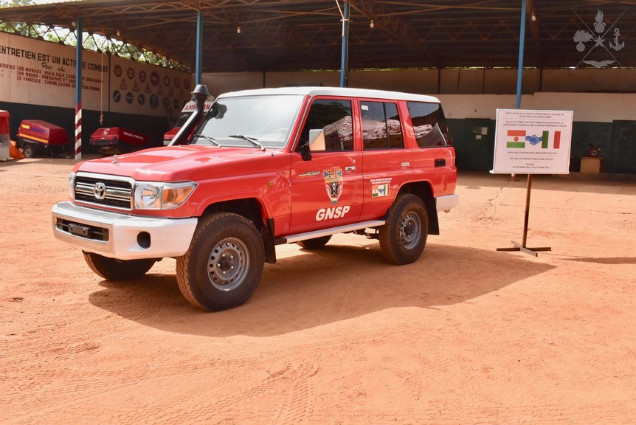 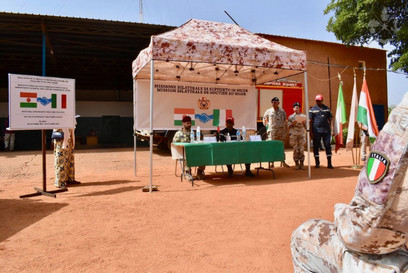 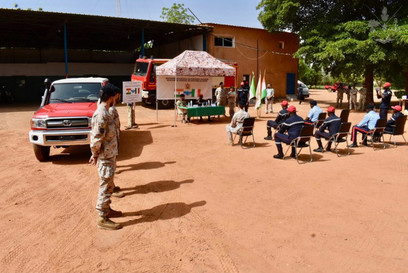 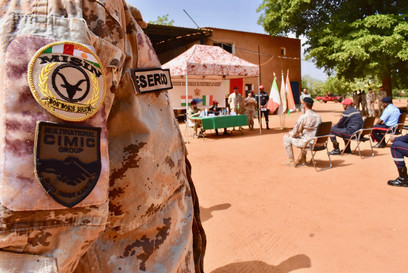 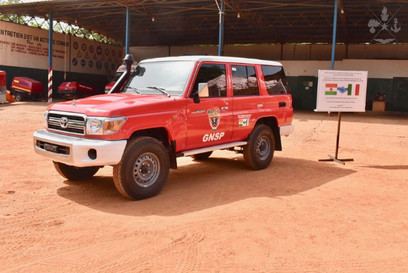