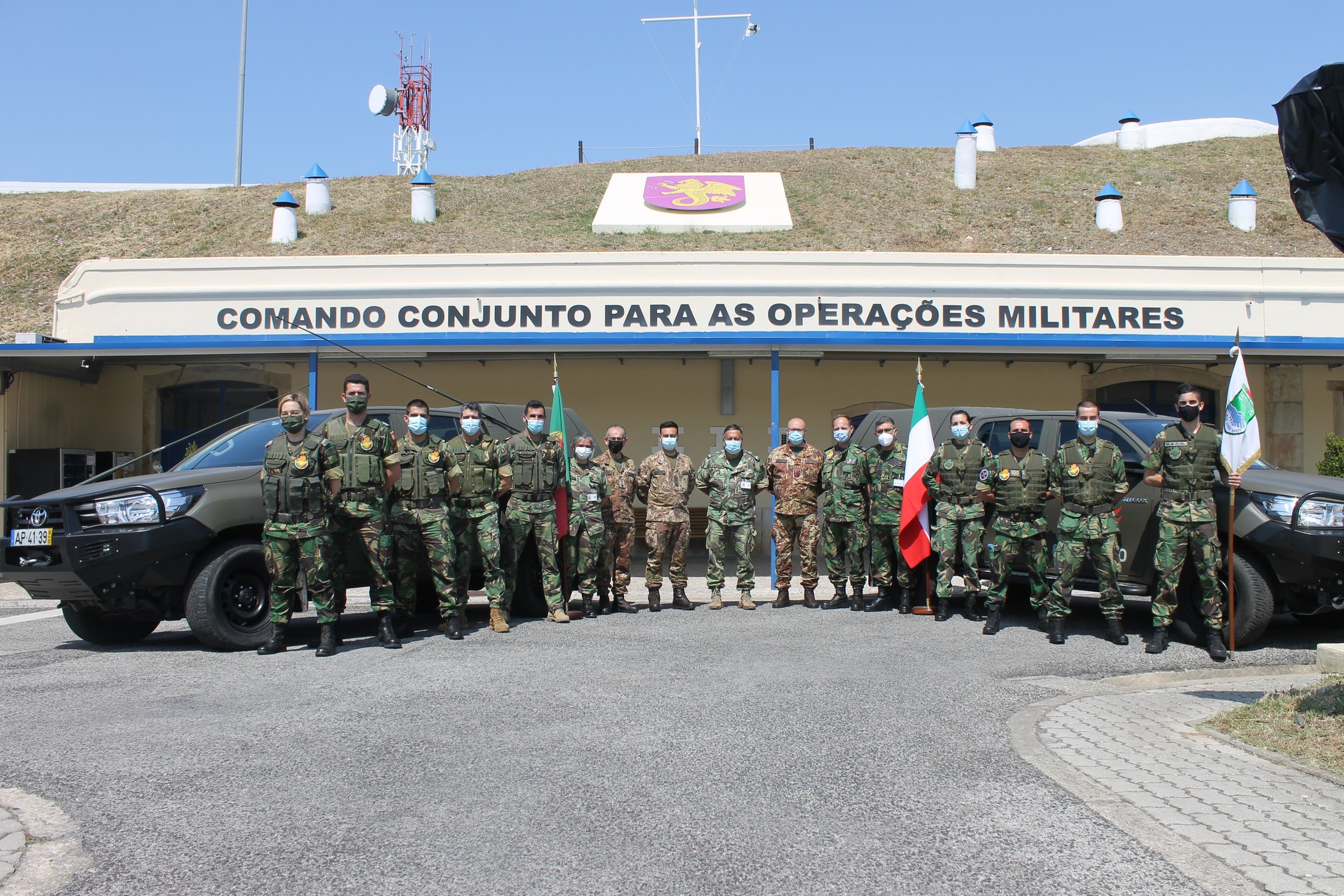 MNCG Commander visited the Joint Command for Operations and the CIMIC Unit, located in Oeiras (Lisbon)

Oeiras (Lisbon), June 1st, 2021.
From 30 May to 1 June, Colonel Zuzzi, Multinational CIMIC Group (MNCG) Commander, accompanied by an international delegation of the unit, visited the Joint Command for Military Operations and the Portuguese CIMIC unit which is cyclically placed under the tactical control of the Multinational CIMIC Group for the NATO Response Force (NRF).
The NRF is NATO's rapid response force, established at the Prague Summit on November 2002, and made up of joint and multinational units, which can be deployed anywhere in the world to intervene in a wide range of operations: from conventional warfare to collective defense.
The visit, planned in order to define the numerous commitments in which the two entities will cooperate in the second half of 2021, aimed to ascertain the state of readiness of the civil-military cooperation specialists and discuss training and didactic projects.
At the end of the visit to the “Reduto Gomes Freire” base, Colonel Zuzzi was received by the Deputy Chief of Staff of the Portuguese Joint Command for Operations, Rear Admiral Jorge Manuel Nobre de Sousa. During the meeting, the Rear Admiral confirmed his intention to continue the prolific collaboration with the MNCG in terms of mentoring, through the Mobile Training Teams (MTT), namely teams of CIMIC instructors that the MNCG provides annually to the Portuguese unit in support to their CIMIC seminars, in terms of training & education, with the exchange of Subject Matter Experts (SME), as well as specialists to support exercises within the Atlantic Alliance. 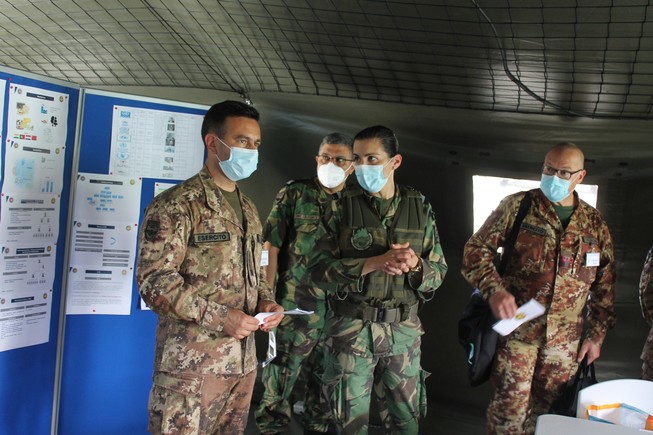 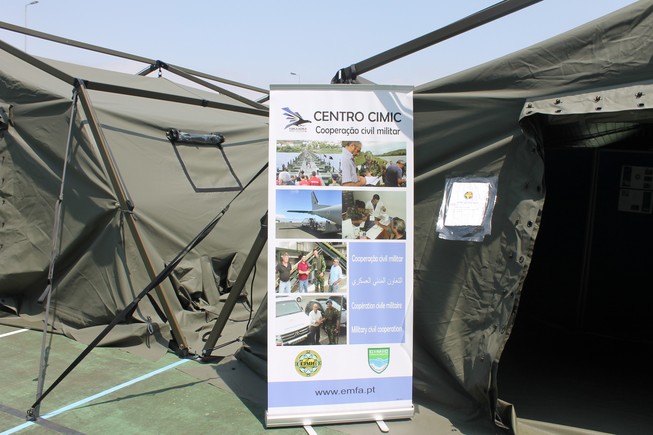 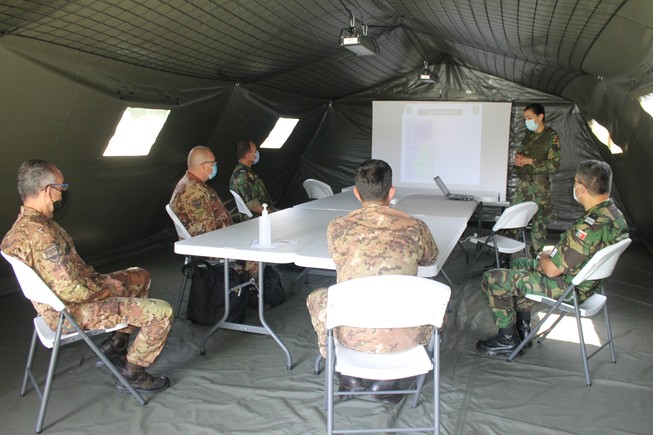 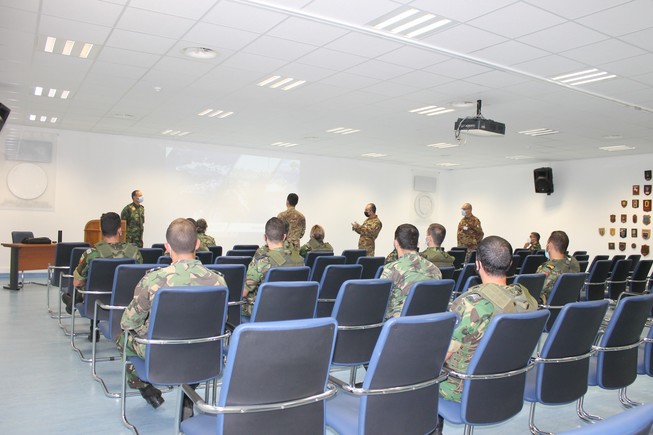 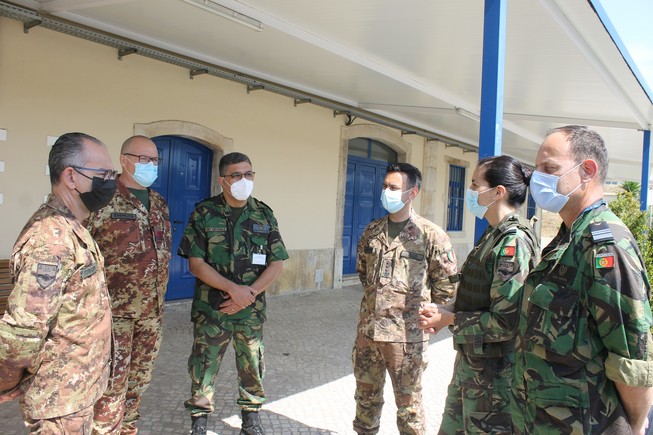 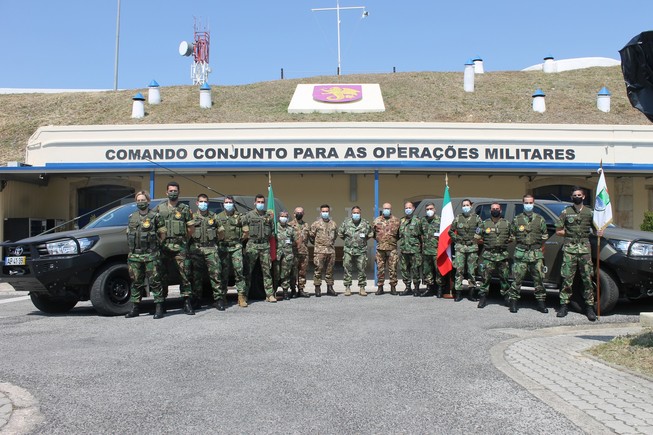 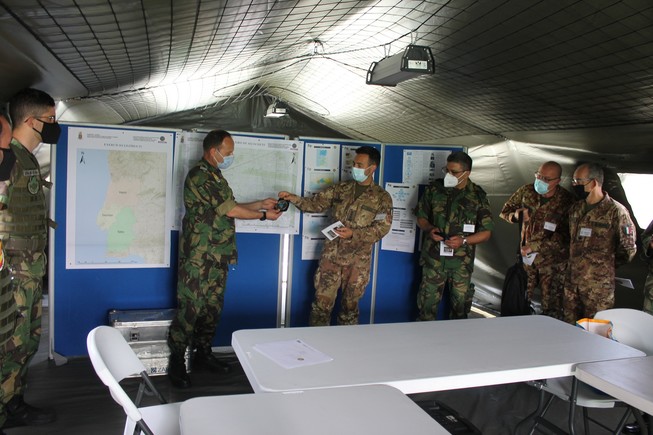 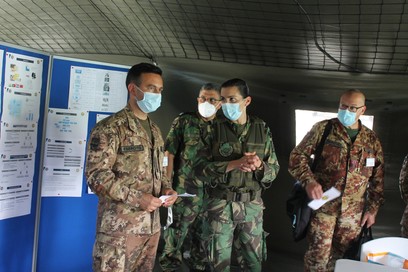 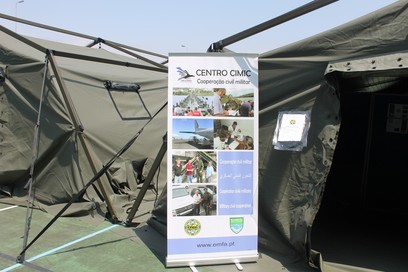 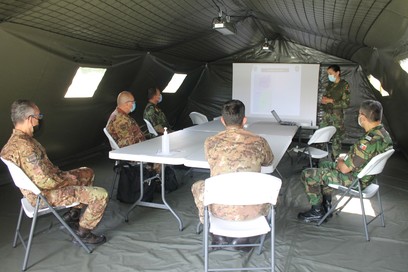 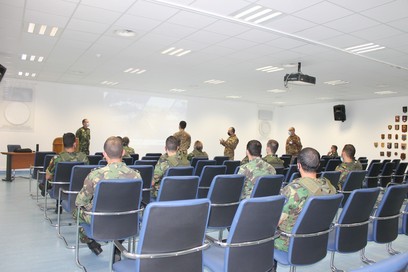 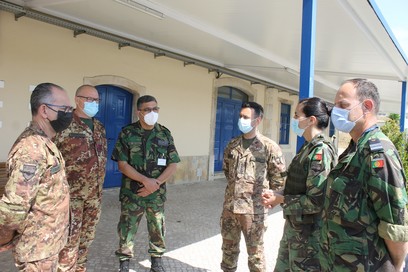 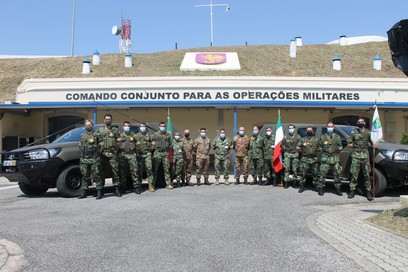 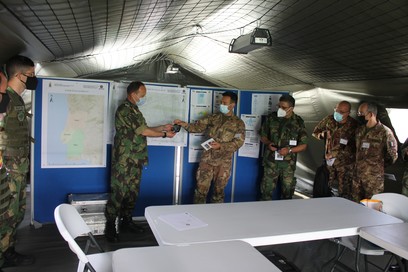