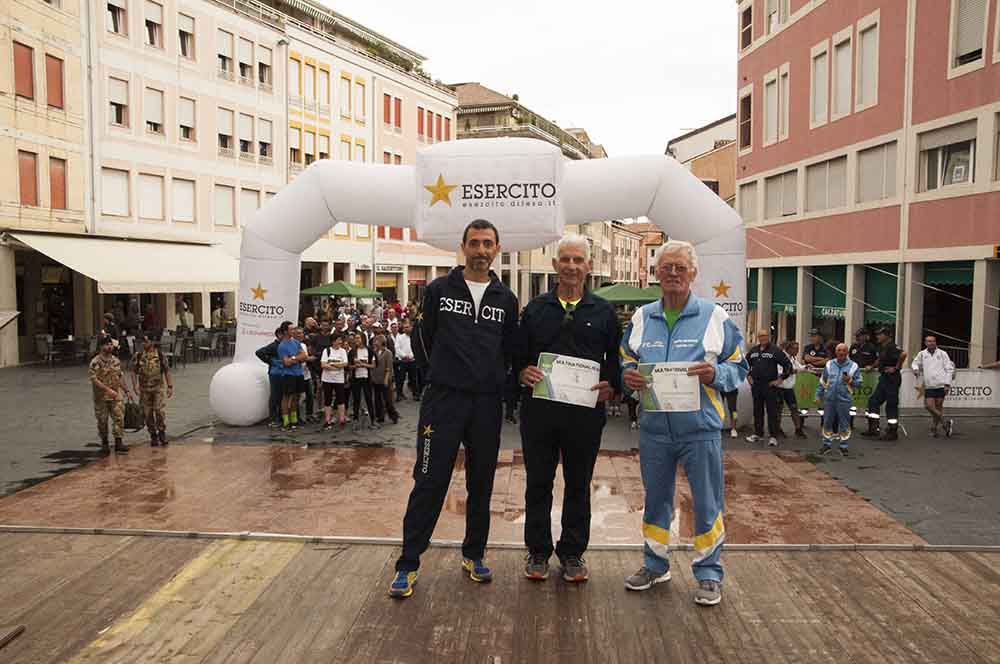 Motta di Livenza (TV), 06 September 2019.
The Multinational Run, a non-competitive running event organized by the Multinational CIMIC Group and sponsored by the city of Motta di Livenza, ended with a large turnout. During the sporting event, which developed on two 5 and 10 km routes starting from the central Piazza Luzzati di Motta, the Army soldiers set up some information stands where it was possible to see uniforms, vehicles and equipment used by the Armed Forces. Furthermore, thanks to the re-enactors of the "Bassano Battalion Historical Group", visitors had an opportunity to learn more about the Great War by being able to admire uniforms, weapons and equipment used during the First World War.
The event, promoted by the Terrestrial Support Operative Forces Command in Verona, had the objective of consolidating the relations between the Italian military and local citizenship. Objective fully achieved given the great involvement, not only of the host city but also of many associations of the mittensite opitergino, including the Italian Red Cross, sports and cultural associations and the pro-loco of the city of Motta.
The race with the army soldiers was held for the first time simultaneously in 27 Italian cities, from Bolzano to Palermo, headquarters of the commandos dependent on the Terrestrial Support Operative Forces for an estimated participation of 10,000 people between military and civilians. 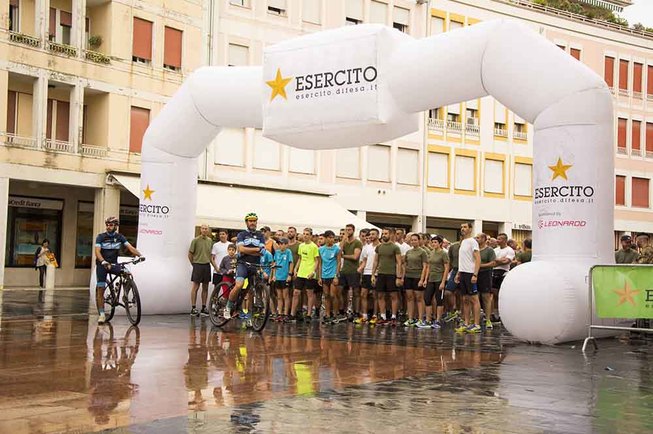 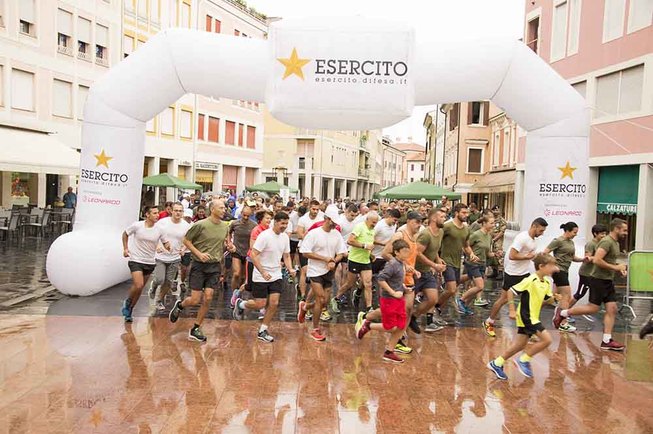 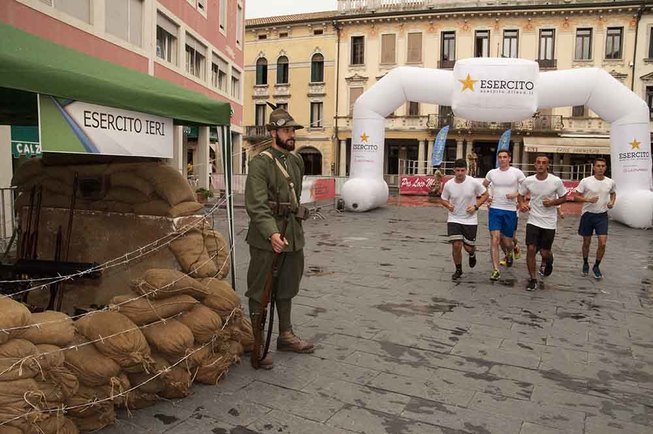 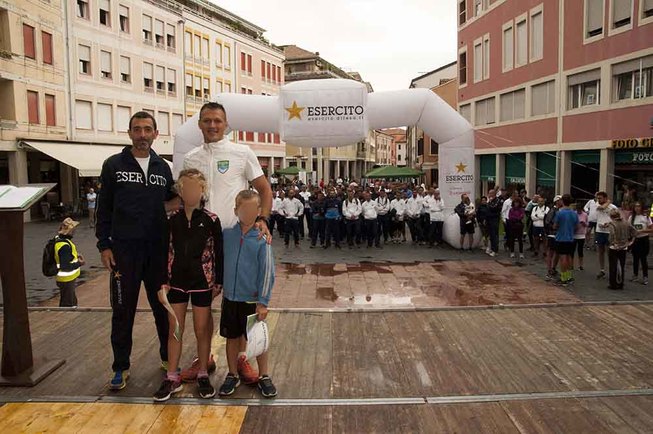 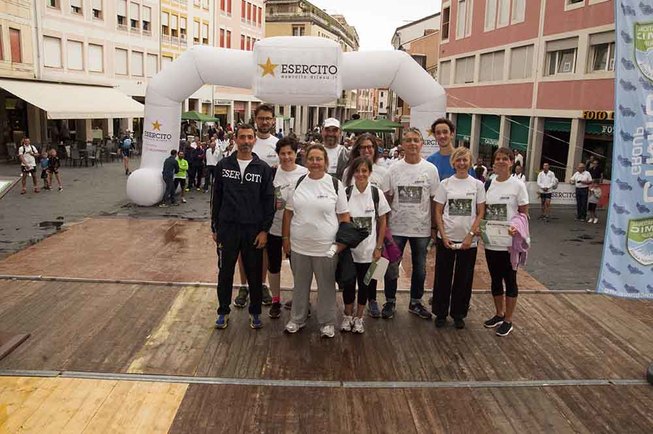 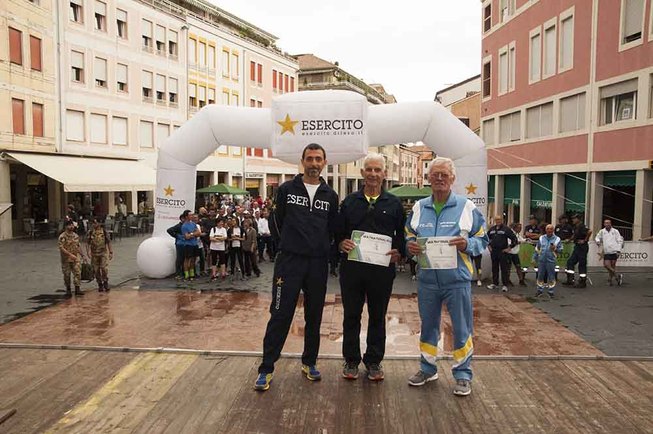 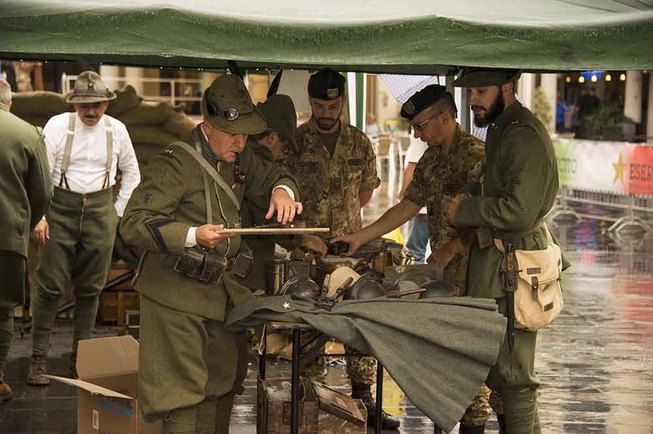 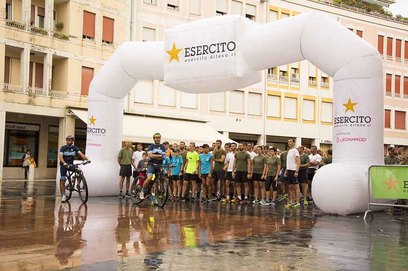 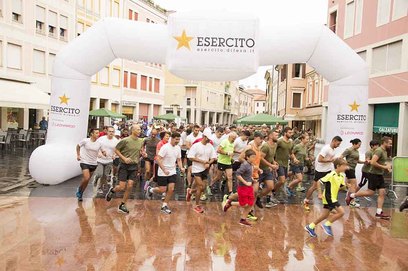 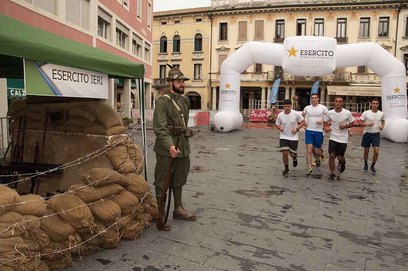 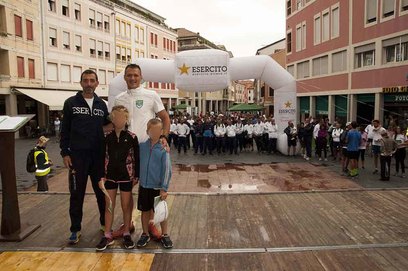 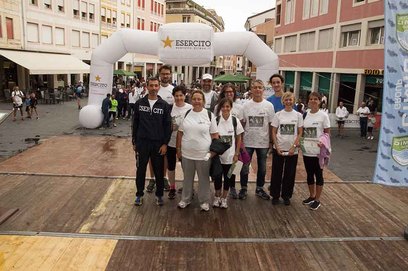 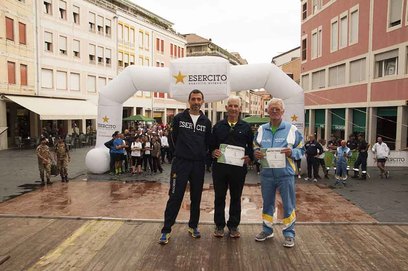 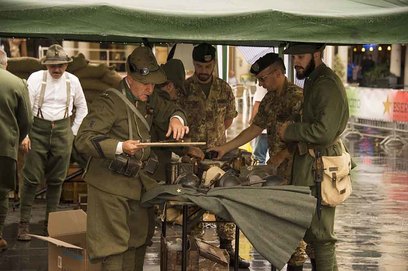