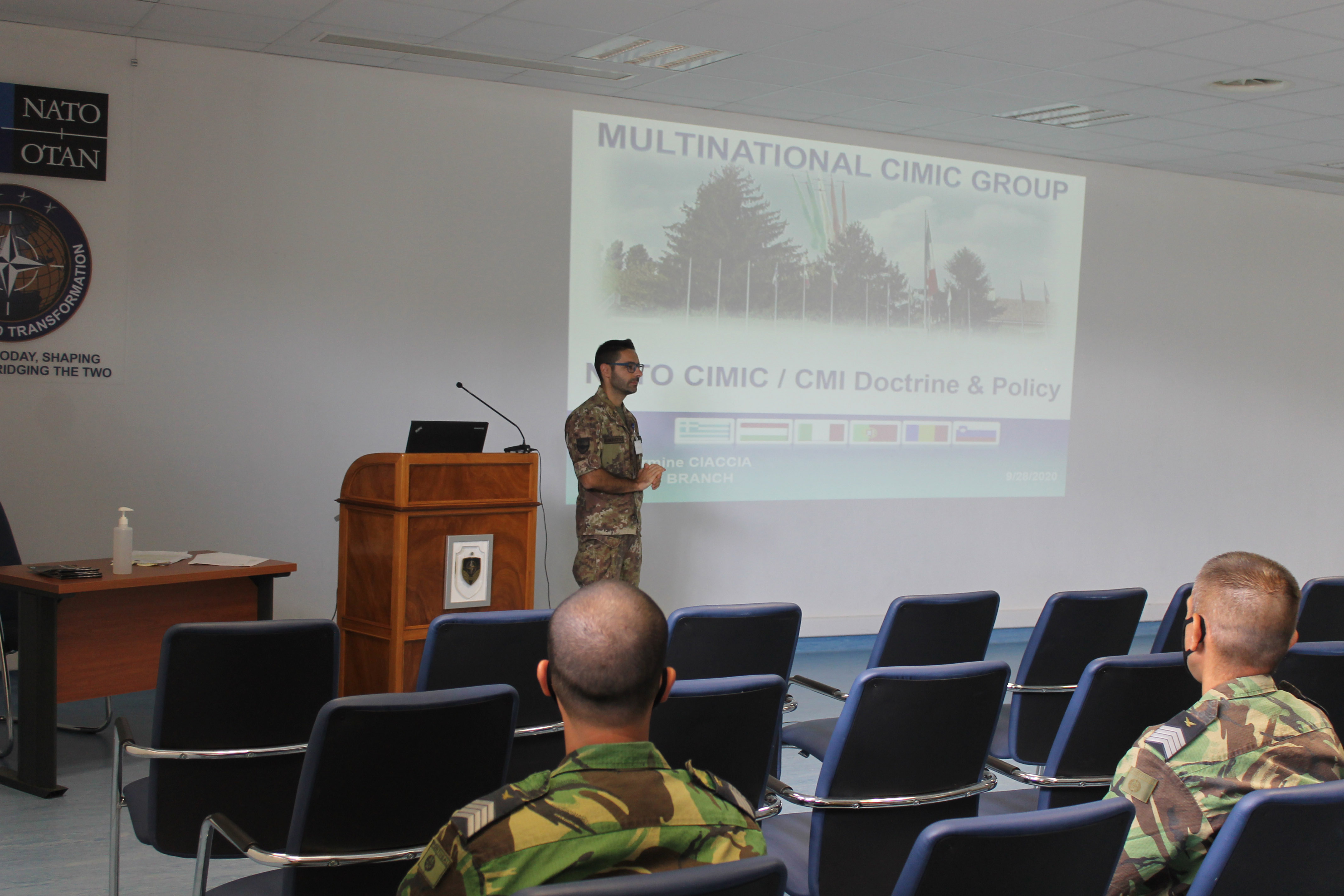 From 28 September to 02 October 2020, a team of CIMIC instructors from the Multinational CIMIC Group supported the realization of the annual CIMIC seminar, entitled "Trends and Challenges", at the "Reduto Gomes Freire" base in Oeiras (Lisbon), base of the Joint Command of Military Operations of the Portuguese Armed Forces.

The purpose of the seminar was to train staff from the national CIMIC Unit, which will be deployed in support of the NATO Response Force during 2021.

During the seminar, MNCG instructors had the opportunity to explain to participants the policy of civil-military interactions, the spectrum of CIMIC activities in support of a NATO military operation, the approach to the civilian dimension and non-military actors, the Cross Cutting Topics and the management of an interview with the syndicate part.

The MNCG's Mobile Education Training Teams in Portugal is part of a series of activities that began in 2015 to elevate interoperability between the Portuguese CIMIC units and MNCG HQ. 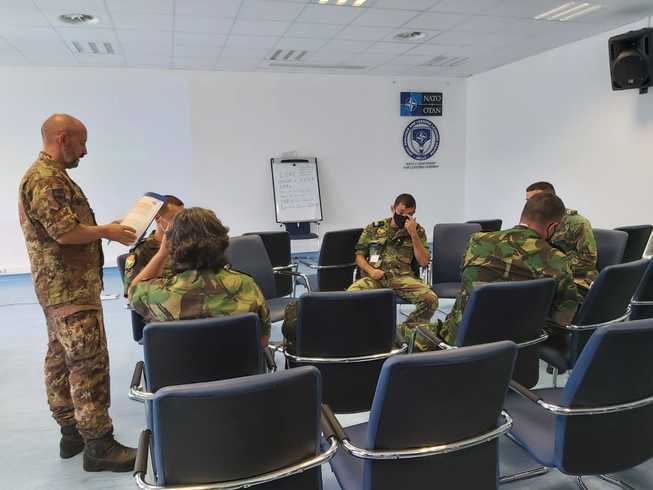 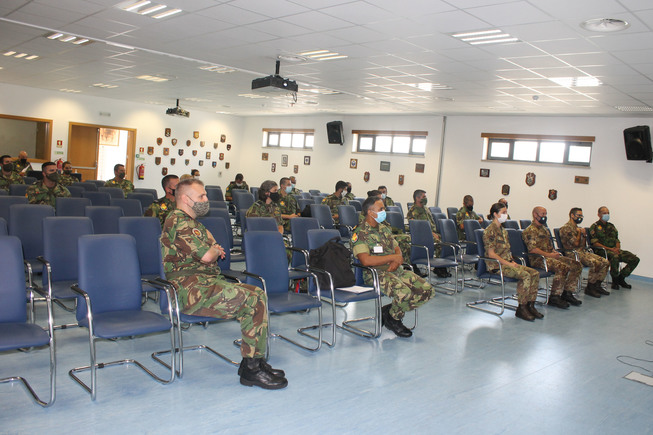 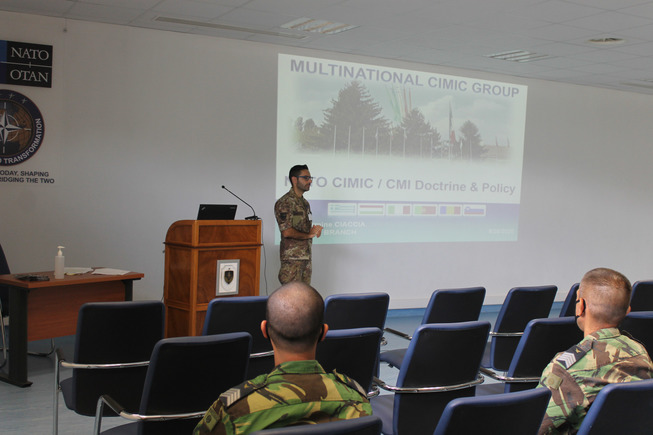 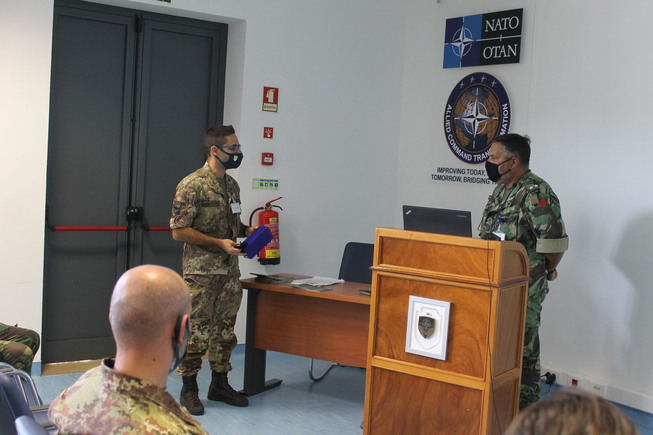 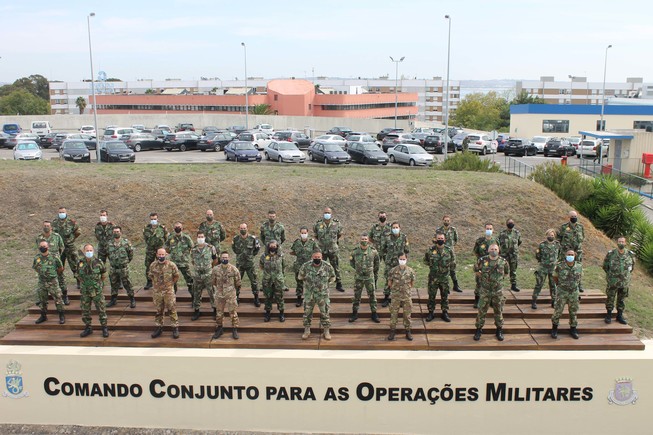 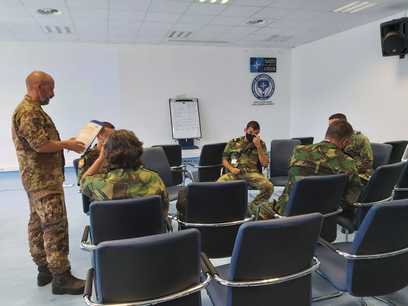 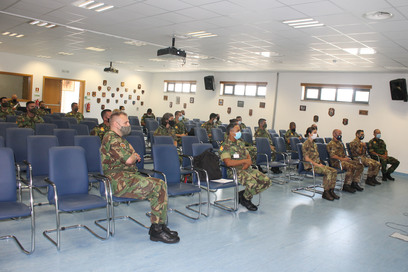 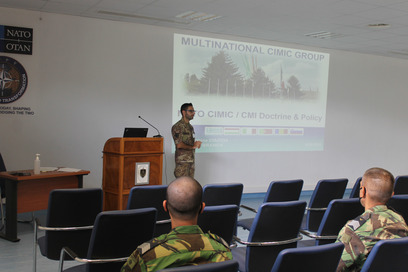 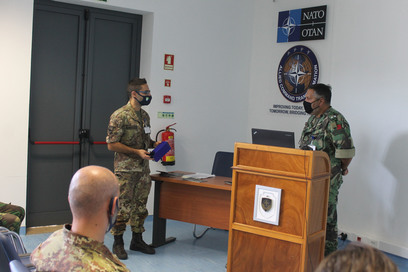 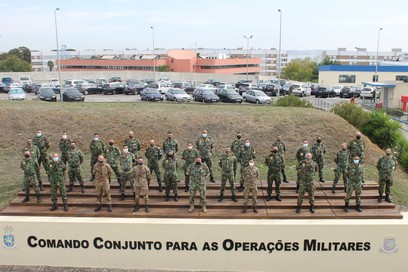