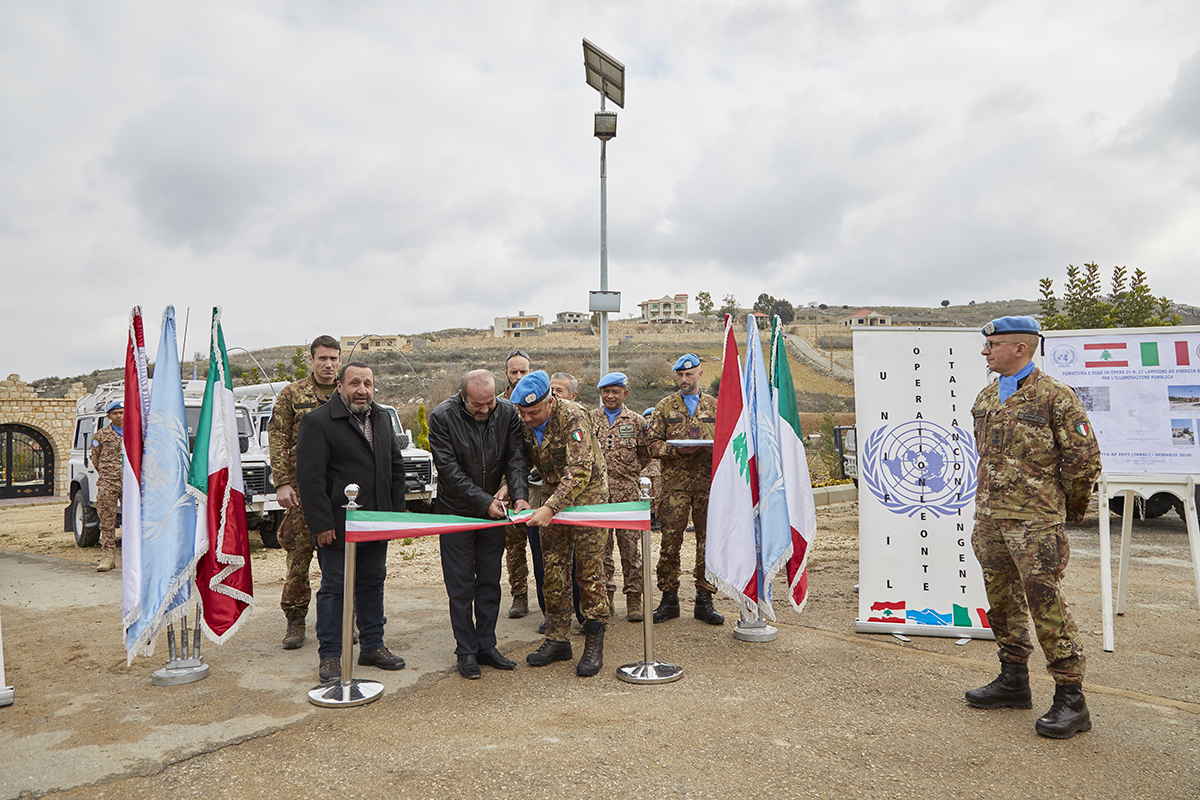 Over 500 health activities, 77 donations, 20 public works inaugurations, more than 230 activities with the municipalities: these are the data of the hard work carried out by the CIMIC (Civil-Military Coordination) structure of the Joint Task Force Lebanon - Sector West in the first three months under the command of the ITA “Grenadiers of Sardinia” Brigade.

UNIFIL attaches great importance to relations with the local population among whom the peacekeepers operate. There are several facets to this relationship: these include informing the people of south Lebanon about UNIFIL’s mandate and activities, providing or facilitating assistance, respecting local culture and customs and concerns, participating in community events and ensuring minimum disturbance to normal daily life from UNIFIL’s operations in the area. To this end, interactions with the communities are regularly conducted at every level.

Civil Affairs and Civil Military Cooperation (CIMIC) Operators are the main interface between UNIFIL and the communities in which the mission operates. Personnel from these units play a key role in liaising with local authorities and communities on behalf of the Mission as well as undertaking a range of activities to support the population in the areas of responsibility.

Several CIMIC activities, managed by an international branch led by Multinational CIMIC Group Subject Matter Experts, have been performed in the past three months.

Since December, a photovoltaic system was created in the small town of Rumaysh to guarantee the supply of drinking water not only to the municipality but also to neighboring settlements. A 300 Kw generator was installed in the village of Alma As Shab to ensure the continuity of electricity. In the municipality of Ramyah, street lighting was guaranteed by the inauguration of several photovoltaic panels light systems. Medical equipments were donated to several hospital and clinics to support the treatment of hundreds of patients. During the whole winter period, around 4000 toys were distributed in the public schools of various municipalities, succeeding, in a varied and complex territory such as the Lebanese one, to bring all the children together in a single great atmosphere of happiness.

Starting from January, activities in the health sector and school have increased and, in order to meet the needs of the population in the most deprived areas, it has been organized and coordinated a donation plan for clothes and shoes (from donors of different nationalities) in favor of 20 municipalities in the Area of Operation.

Due to the worsening food situation in several municipalities, since February, the CIMIC Operators in close cooperation with World Food Program planned a series of activities in order to support Lebanese populations. 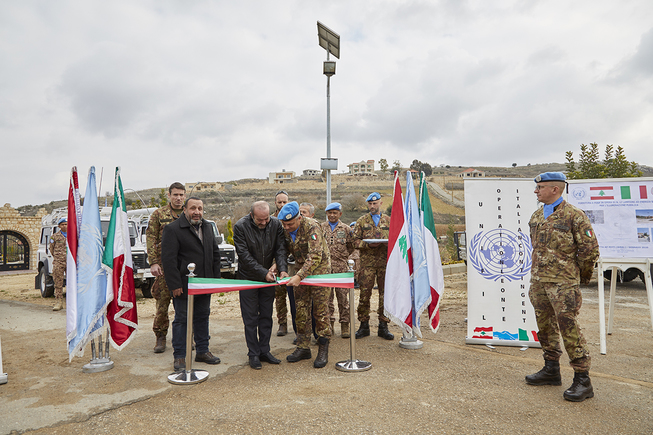 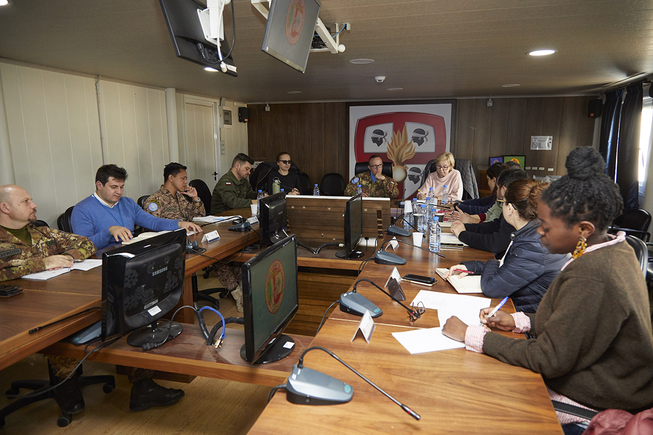 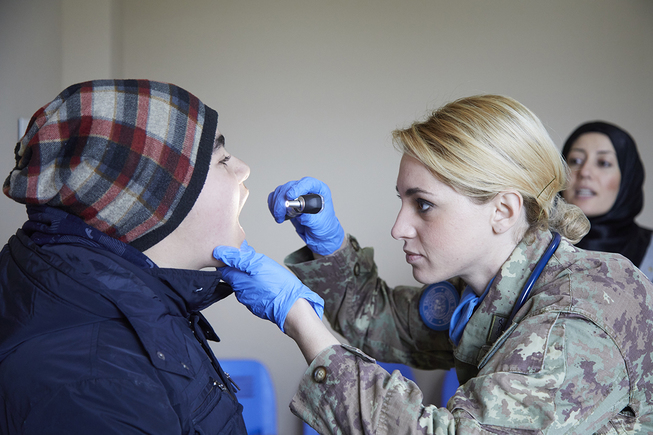 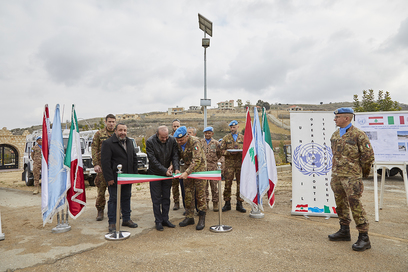 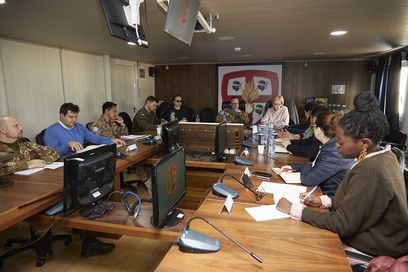 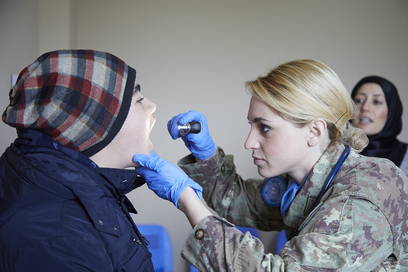