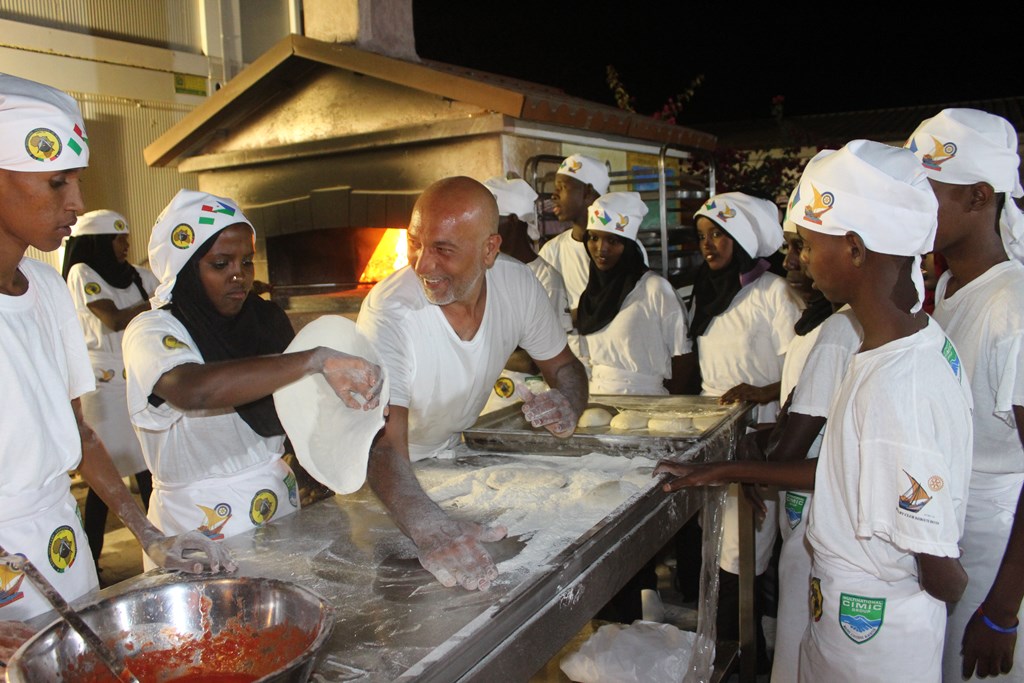 Col. Lorenzo GUANI Commanding Officer at Base Militare Italian di Supporto (BMIS – Italian Military Support Base) in Djibouti, hosted the graduation ceremony of the first course for pizza-cooking, offered by the Italian military to students of the vocational school of Arta municipality.

The course, is yet another positive result from the effective cooperation and mutual understanding between the Italian military and the local population and authorities.

Main objective of the course was to provide students with additional professional skills in the cooking working environment.

In light of this, CIMIC personnel (CIvil MIlitary Cooperation) deployed to Djibouti from Multinational CIMIC Group in Motta di Livenza, planned and organized the training in close coordination with the Djiboutian Ministry of Education.

Col. Lorenzo GUANI thanked all diplomatic, military and civil authorities who attended the ceremony. Also, he took the opportunity to highlight the students’ great commitment during the entire three-weeks duration of the course and confirmed that the Italian Contingent will continue to support the local population with further training programs to expand the variety of their working skills.

Mr. Houmed ABDOULKADER, General Director of the Ministry of Education, warmly thanked Col. GUANI and the entire Italian Contingent for their initiative and the positive outcome of the course. Moreover, he praised the great professionalism demonstrated by organizers and instructors which will reflect greatly on trainees, destined to work in the important field of tourism and cuisine.  Mr. ABDOULKADER suggested that further cooperation will be much appreciated.

For several years now, BMIS has been of strategic importance for military Contingents deployed to the Horn of Africa, for purposes of training and operations. Also, in light of its clear commitment in support of  professional development of the local youth, BMIS has received vast praise and appreciation by representatives of the International Community deployed in Djibouti. 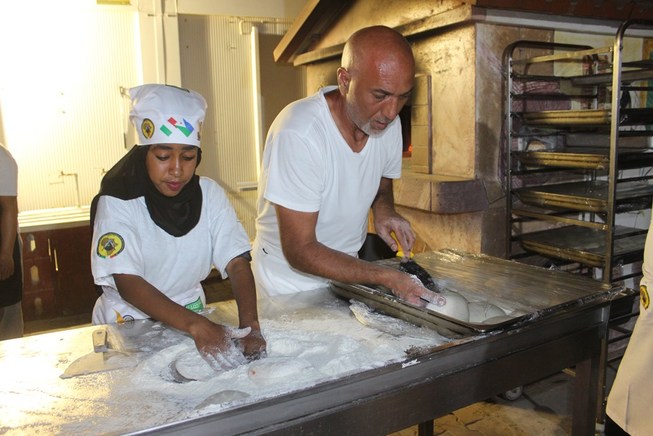 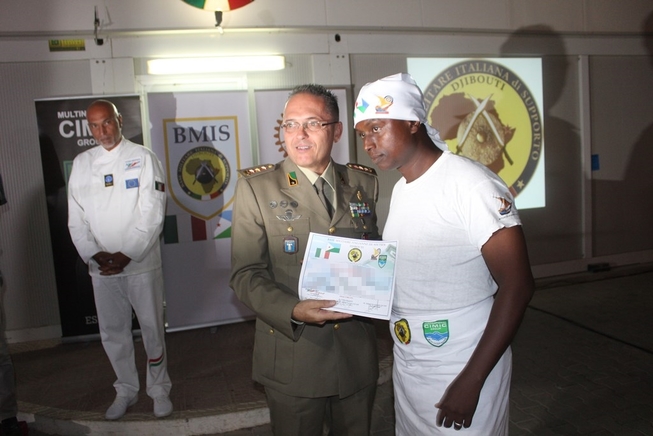 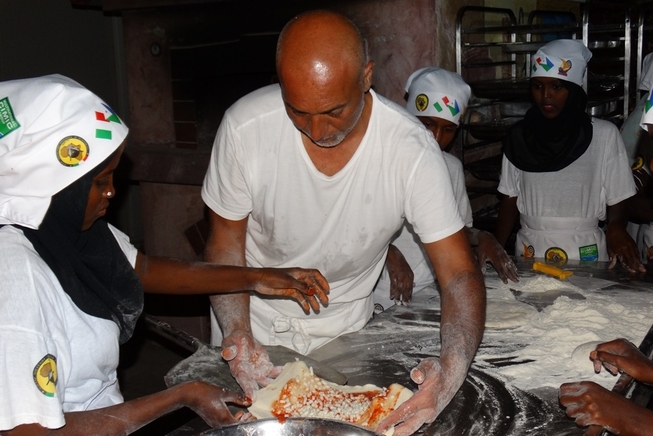 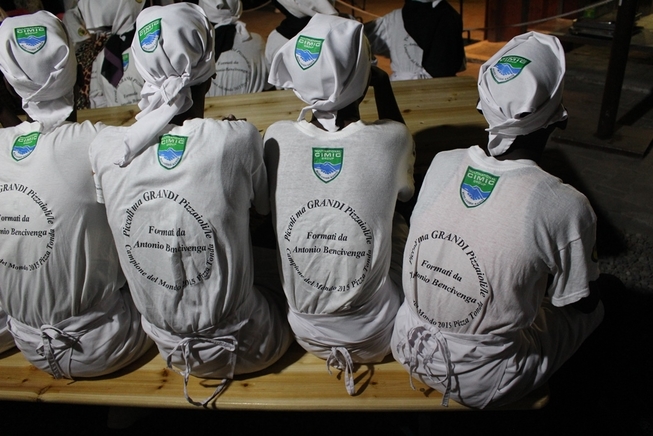 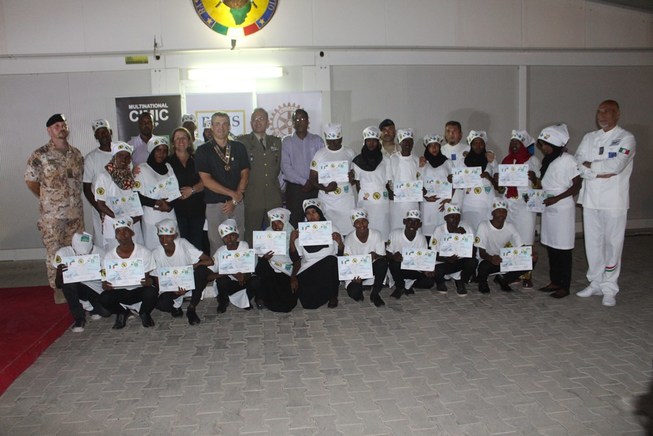 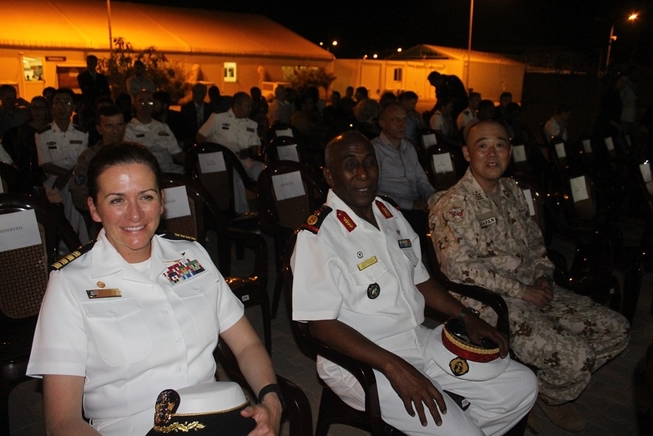 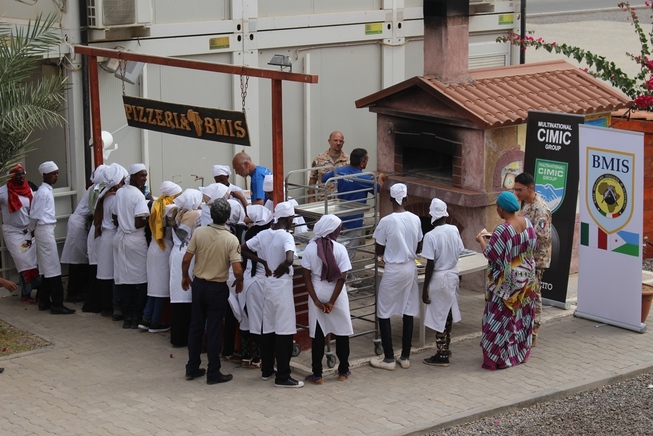 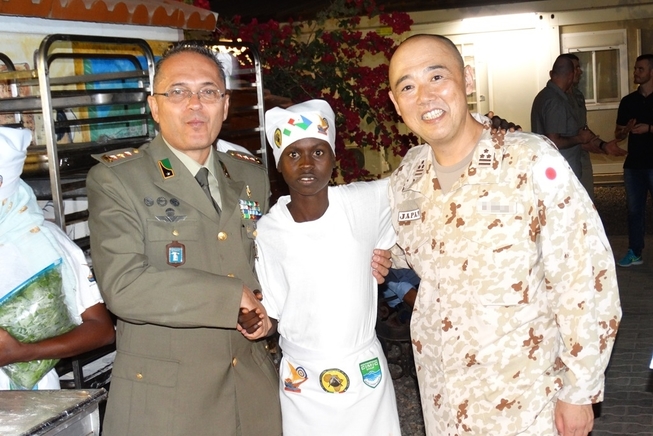 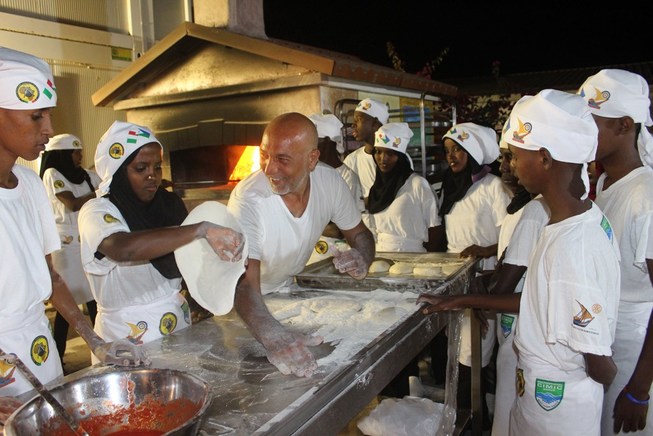 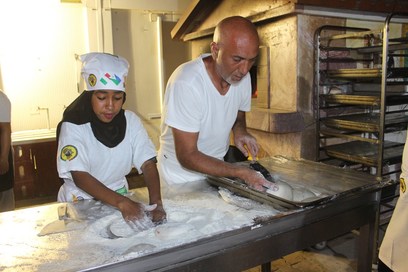 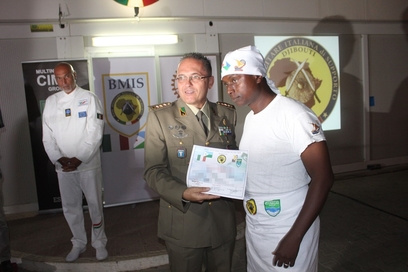 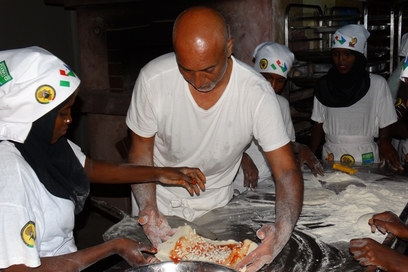 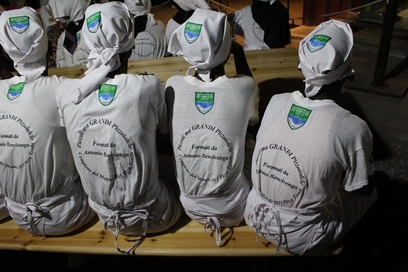 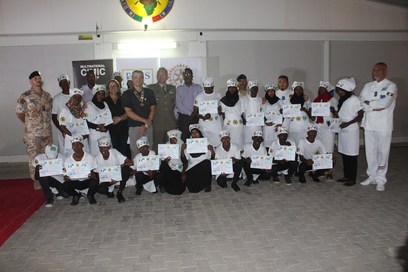 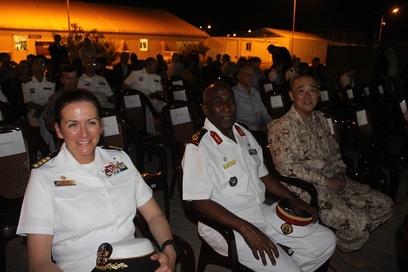 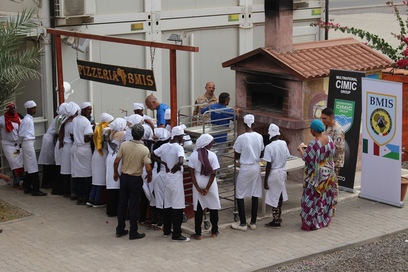 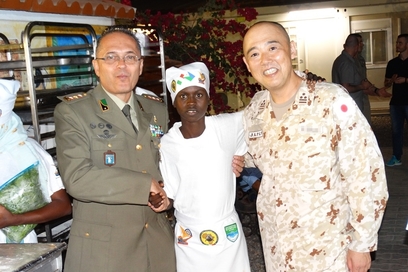 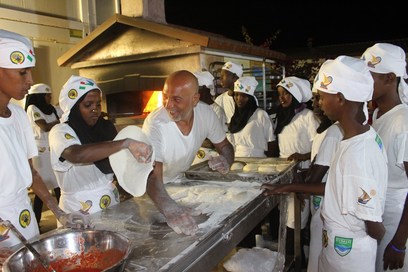