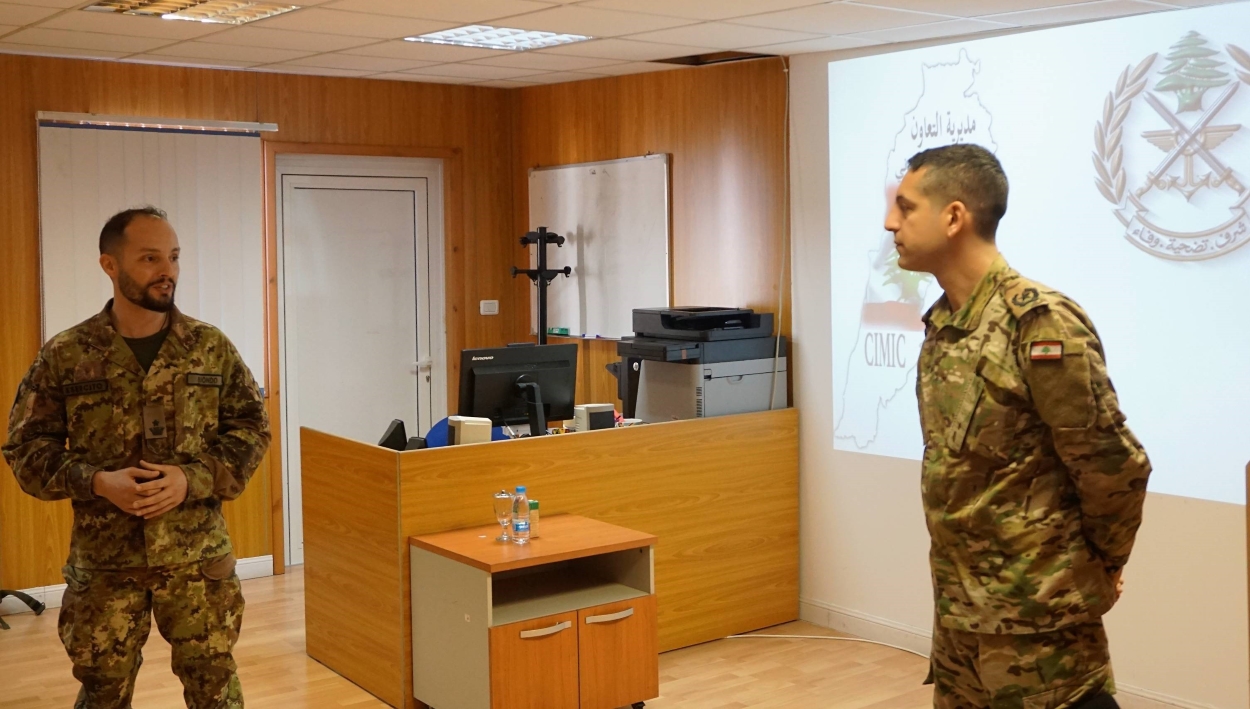 A three-days CIMIC induction training (Civil Military Coordination) was completed at UNIFIL HQ (United Nations Interim Force in Lebanon) in the town of Naqoura, in the last days.

The training was organized by UNIFIL CIMIC Unit which includes CIMIC operators from Multinational CIMIC Group, a Combined / Joint Unit of the Italian Army specifically designed to implement CIMIC and the training audience included Officers and Non Commissioned Officers deployed with the UNIFIL mission in the south of Lebanon.

Of note, one CIMIC Officer from the Lebanese Armed Forces (LAF) participated as guest speaker in the training for the first time. During his lecture , he took the opportunity to highlight the increasing importance of CIMIC throughout Lebanon.

As of today, more than 1000 Italian military are deployed to the south of Lebanon with Operation LEONTE XXII and are part of the ranks of UNIFIL mission. They take part in activities and operations envisaged by UNSCR 170, particularly with training for the Lebanese Armed Forces and by supporting several activities in support of the local civil population. 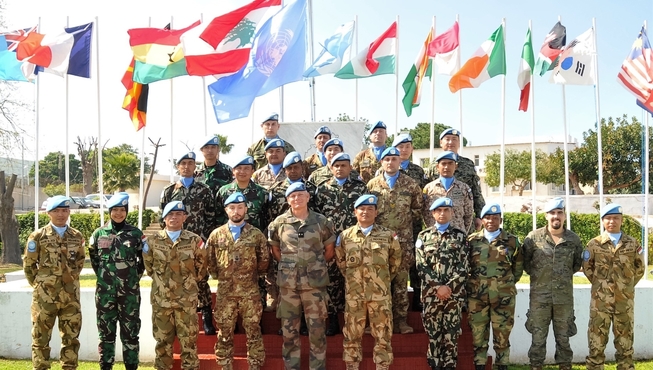 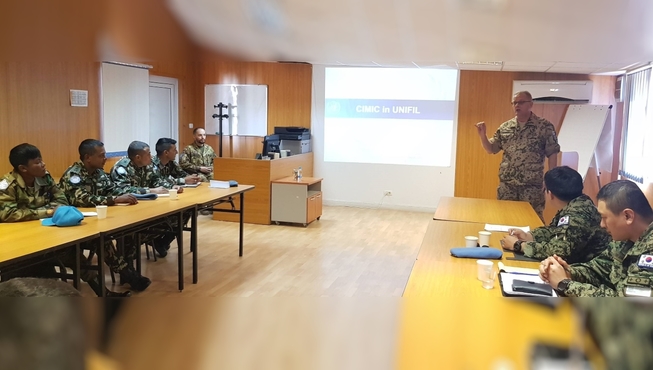 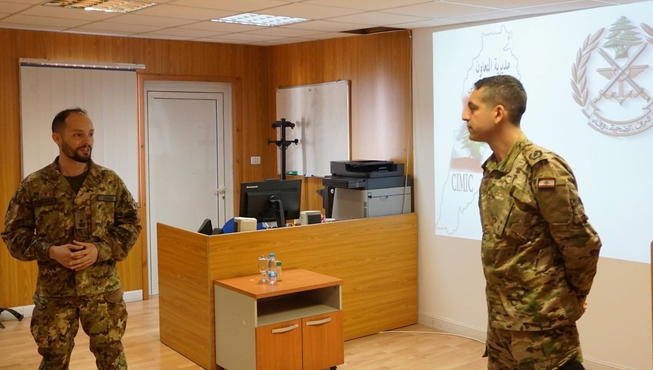 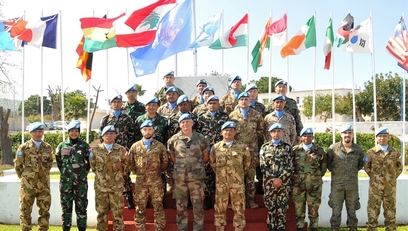 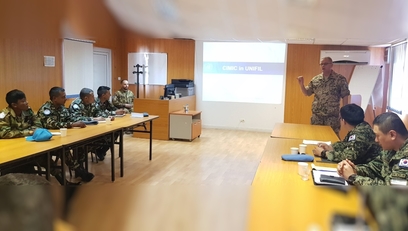 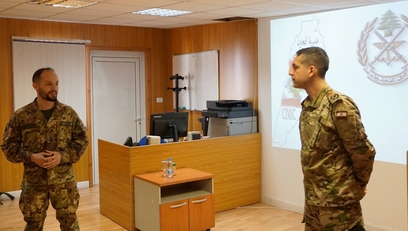