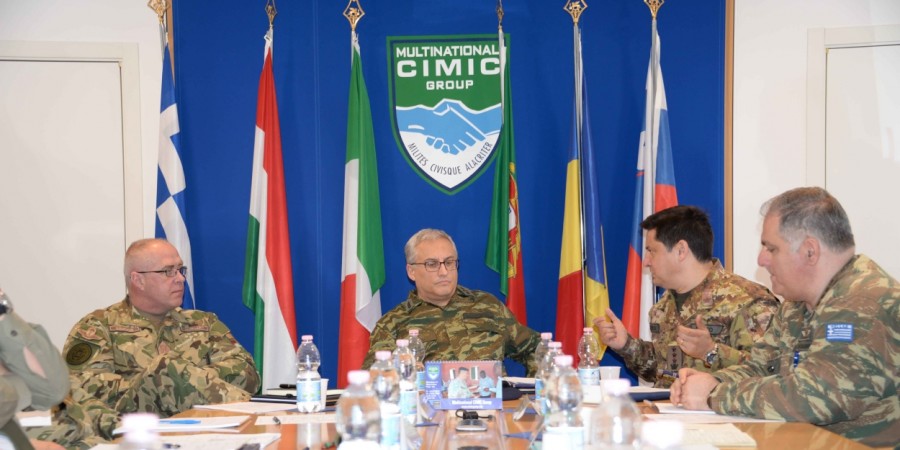 Motta di Livenza, 20 April 2018. During the 29 th Edition of the Coordinating Committee of the Multinational CIMIC Group
(MNCG), held in Motta di Livenza from 18 to 20 April, took place the Handover-Takeover Ceremony of the Presidency between
Greece and Hungary.
The every two-year rotation among the six Participating Nations (Italy, Slovenia, Romania, Greece, Hungary and Portugal) have
seen the changeover as Chairperson between Brigadier General Konstantinos Alexopoulos and Brigadier General Zsolt Sándor.
The important international committee meets, on semi-annual basis, to update the representatives of the Contributing Nations on
the activities carried out by the joint and multinational Unit – specialized in Civil-Military Cooperation (CIMIC) – and to
coordinate the next ones. The main contribution was offered by the Italian component that presented the Multinational CIMIC
Group under its three hats of operational unit, training centre and international forum on civil and military cooperation field.
Particular interesting was the explanation of the precious contribution to the NATO doctrine provided thanks to the lessons
learned coming from the different Theatres of Operations. MNCG currently is deployed in all the areas where the Italian Armed
Forces are present: Kosovo, Lebanon, Somalia, Djibouti, Afghanistan and in Rome, at the Operational HQ of the European
Mission EUNAVFOR MED.
The meeting was also an occasion to show the educational part developed during the courses, thank to the training offer tailored to
the needs of the operators in the civil-military cooperation field. To this day, more than 1500 students, military and civilian,
coming from NATO and Partnership for Peace members and countries that signed a Bilateral Agreement with Italy attended the
courses. 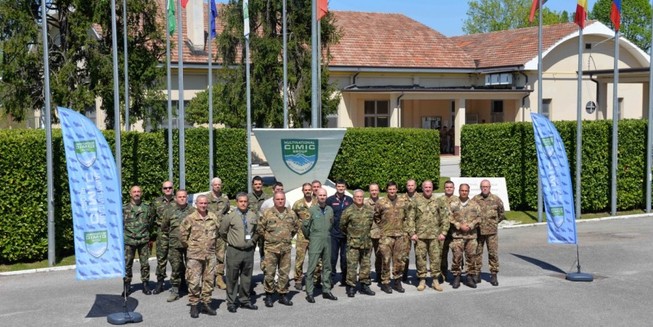 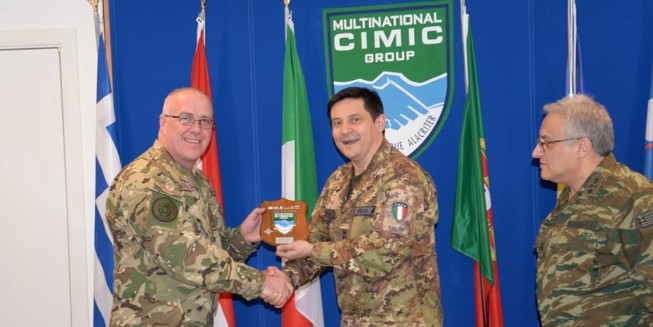 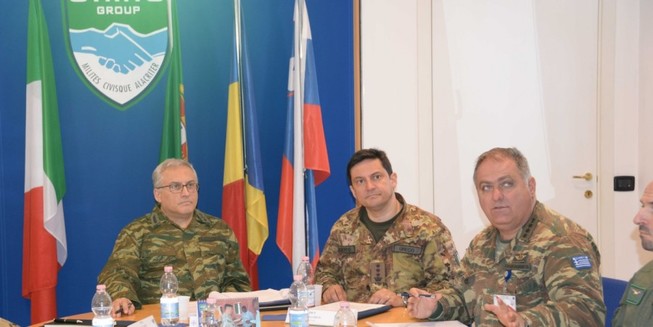 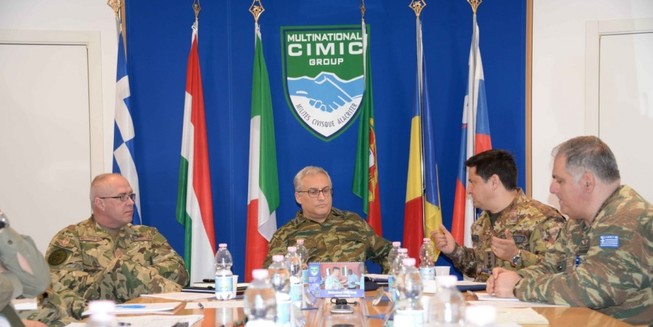 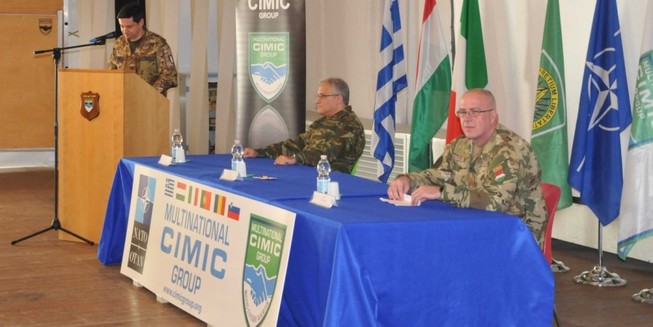 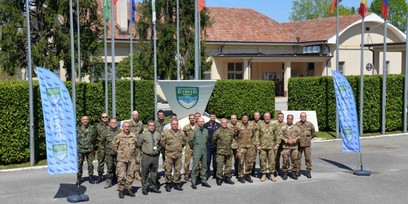 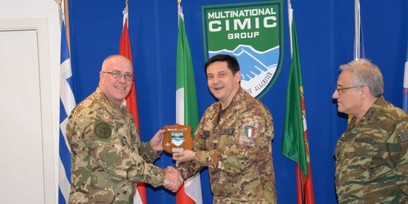 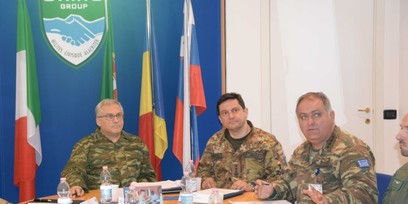 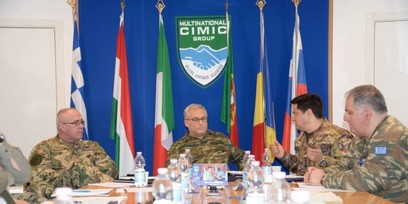 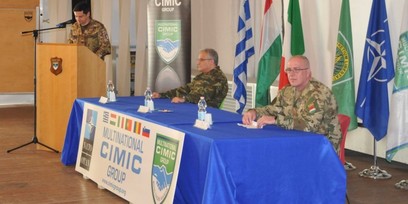