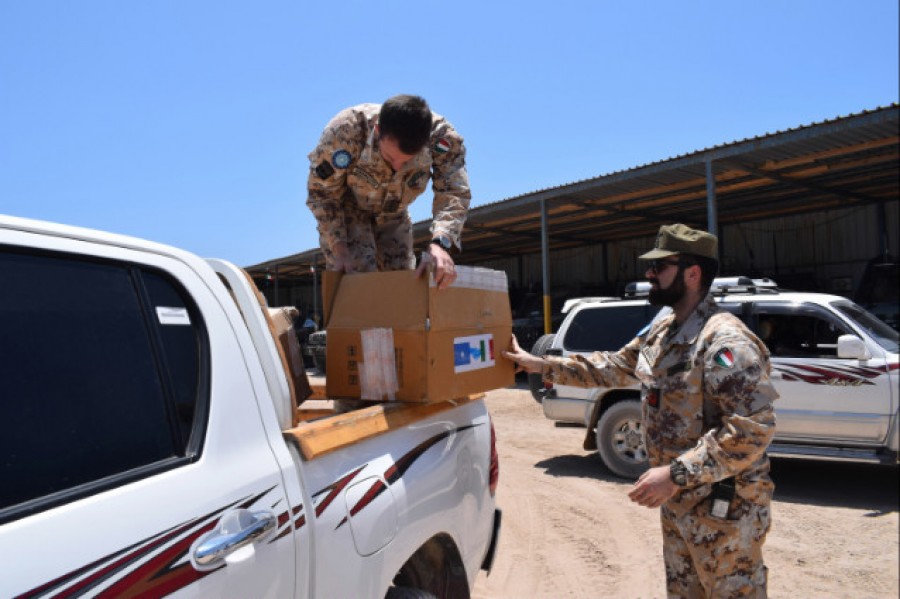 The Projects in support of the local population have been presented by the CIMIC Cell of the mission EUTM Somalia to the Deputy Governor of the Banadir Region and to his staff.

The Commander of the Italian National Support Element (IT-NSE) of the EUTM Somalia Mission met the Deputy Governor of the Benadir Region and his staff (Mogadishu Municipality).

The meeting took place at the Mogadishu Mayor and Banadir Governor’s Office. It was strongly endorsed to show the willingness of the Italian soldiers to support the local government. The initiative was aimed also to present the CIMIC activities carried out and to carry out by the Italian Contingent in Somalia. During the meeting were discussed the outcomes of the 21 projects carried out in support of the local population which have affected mainly the fields of health, security emergency services and humanitarian aid to the minorities, in 2017-2018.

The projects have been realized thanks to the determination of the Multinational CIMIC Group Operators, a joint and multinational Army Unit, specialized in civil and military cooperation, which has been deployed in Mogadishu since 2014. Among the projects can be listed the renovation of the Mother and Child Health Centers of Shibis and Darkeenley Districts, public structures able to assist young pregnant women and children up to 3/5 years.

The activities of the Italian Contingent have improved the facilities, before precarious and without essential services, making them more homey feel, allowing the implementation, thanks to the coordination with the main International Organisations in Somalia, of services such as birthing assistance, prevention of sexually transmitted diseases, specific nutritional programmes, vaccination campaigns and domestic violence monitoring activities. Furthermore, CIMIC supported the Banadir Municipality in the rebuilding and enlargement of the Police station in the Bondheere District, a particular target of Al-Shabab attacks, donating equipment to the local Fire Fighters Department, intervening which few resources in case of explosive attacks in the city.

In the social development policies have been underpinned projects for the promotion of female team sports and vocational training activities, to allow the empowerment of young women and Somali students. The fraternal attitude and empathy showed during the meeting from the Deputy Governor and his staff has clearly indicated how the physical presence of the Italian personnel, in the areas involved in cooperation, has a positive feedback from the local population, despite the climate of security not extremely permissive. 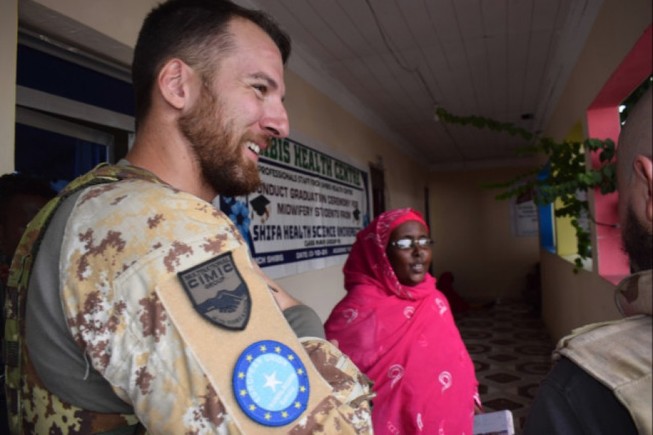 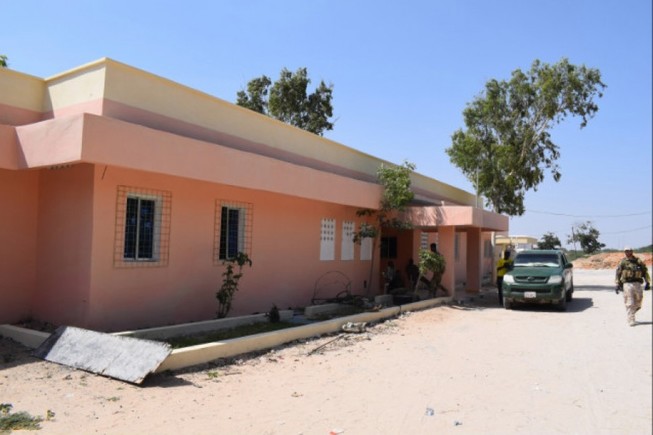 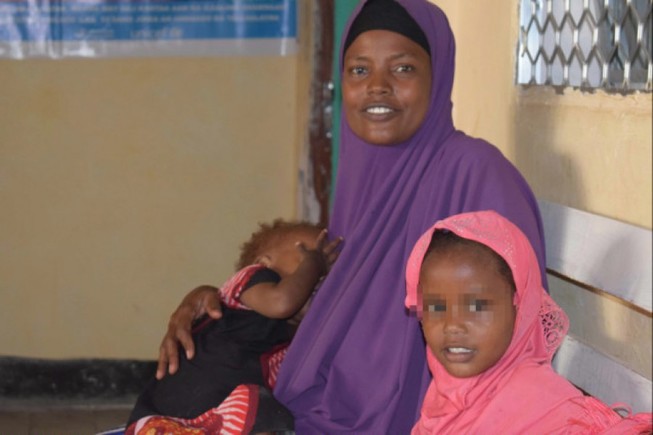 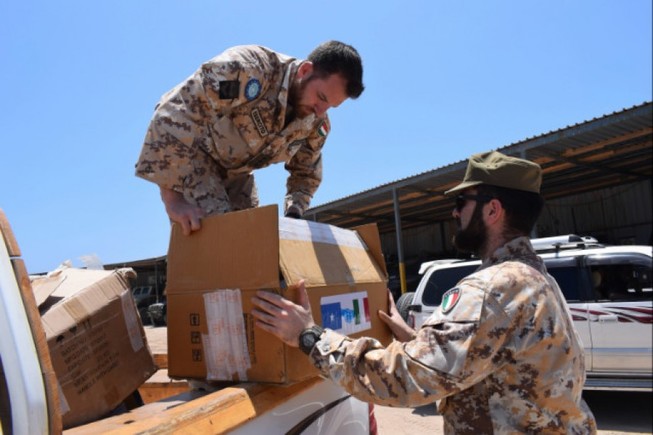 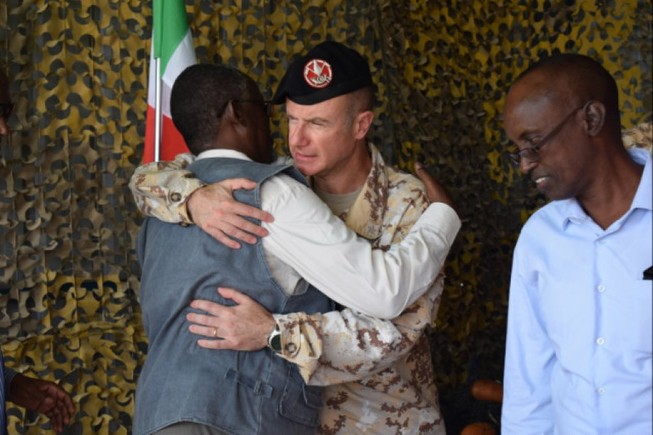 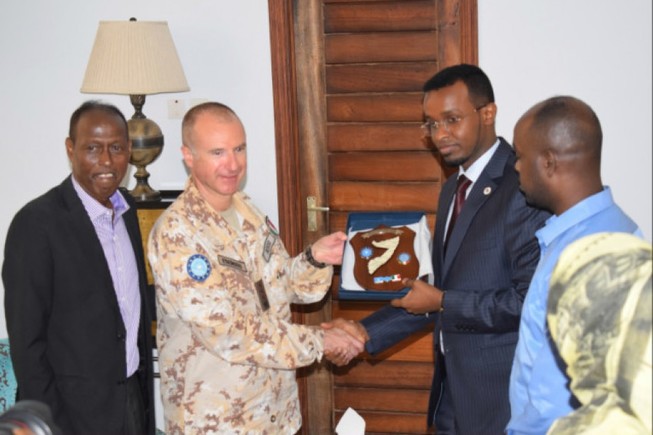 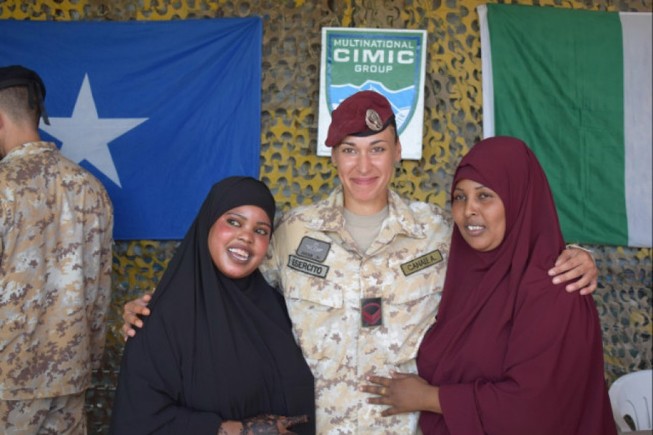 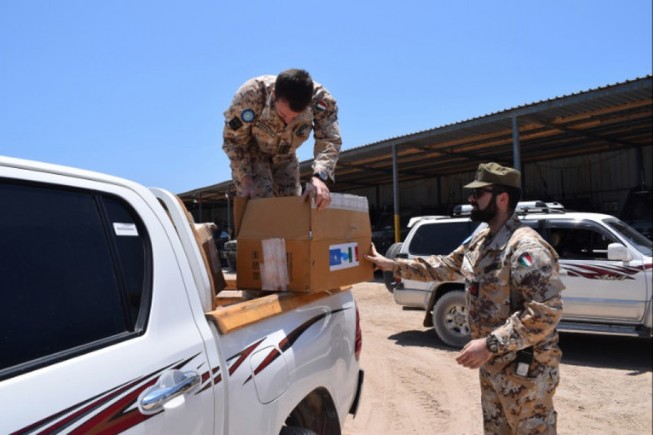 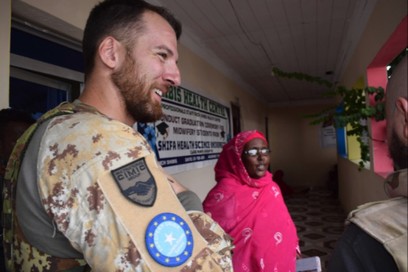 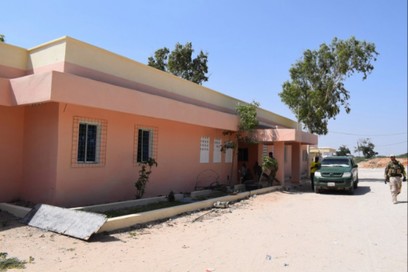 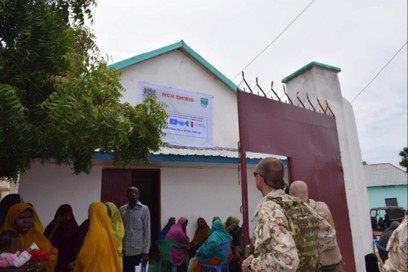