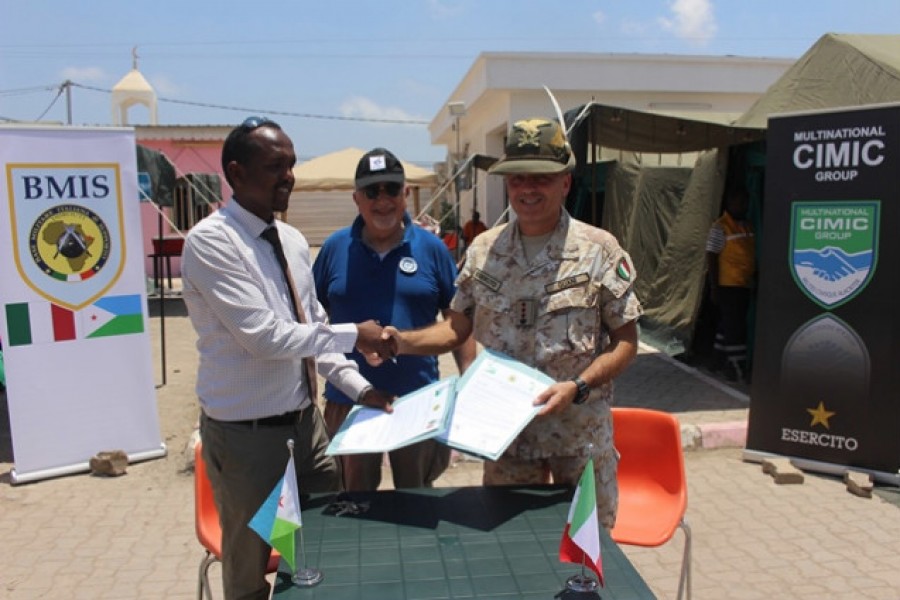 The Italian soldiers deployed in the mission in Djibouti support the local population donating a new
structure and with the training on health emergencies.

In recent days, at the Balbala Hospital, in the presence of the Commander of the Italian Military Support Base in Djibouti, Colonel Lorenzo Guani, and the Director of the Health Center, Dr Moussa Ibrahim Sougheh, was delivered the advanced field medical post and was conducted the training on how to handle the health emergencies such us disasters, epidemics and terroristic actions, in cooperation with Dr. Roberto Faccani, head of the COCIM (Civil-Military Cooperation) sector of the Defence Studies Researches Information Institute (Istituto Ricerche Studi Informazione Difesa - ISTRID).

The activity planned and conducted by the specialists of the Civil-Military Cooperation (CIMIC) Cell of the Multinational CIMIC Group of the Italian Army, deployed in support of the “Essential Support Civil Environment - health sector”, aimed to support the Public Health, in particular the SMUR (Service Medical d’Urgence et de Reanimation – the corresponding Italian national 118), by donating an advanced field medical post, composed of 7 tents (one for the triage, one for the wound care, tree for temporary hospitalization and two for the hospitalization of infected patients).

The Hospital is considered the national center of reference in Djibouti for Surgery in the Country and for the delivery of specialist medical care, becoming a central hub for the national General Surgery.

The Director, appreciating the received donation, thanked the Commander for the training provided to the emergency personnel, hoping, also, other activities in favour of the hospital in the name of the forty-year cooperation between Italy and Djibouti. The Italian Military Support Base in Djibouti has approximately 90 members of the Armed Forces that making up the permanent staff of the mission in Djibouti.

The Base provides logistic support to the National Contingents deployed in the Horn of Africa and in the Indian Ocean areas. 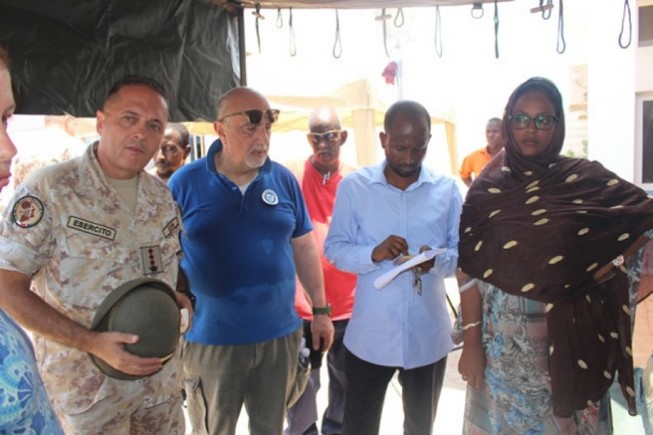 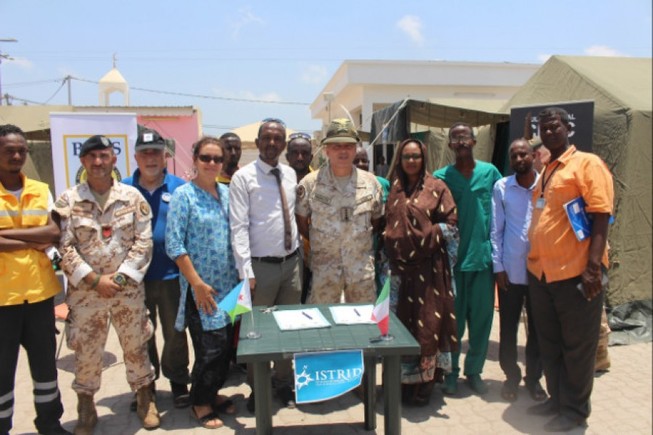 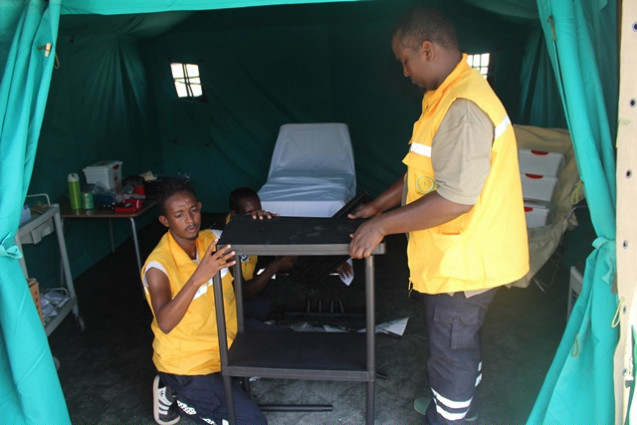 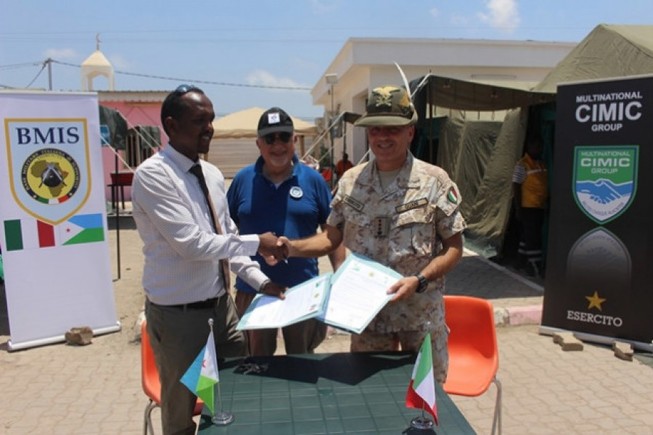 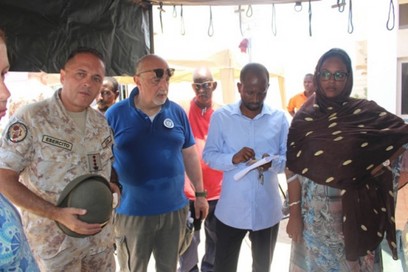 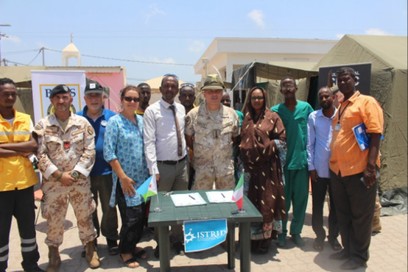 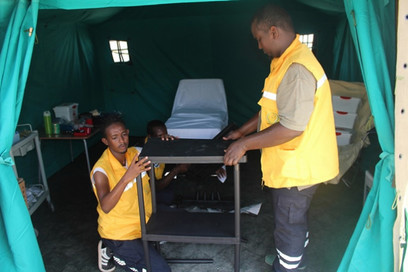 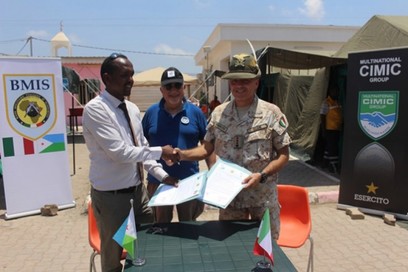